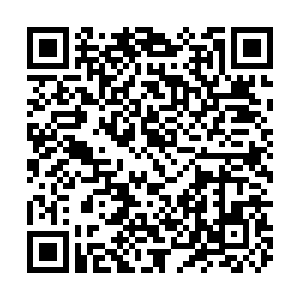 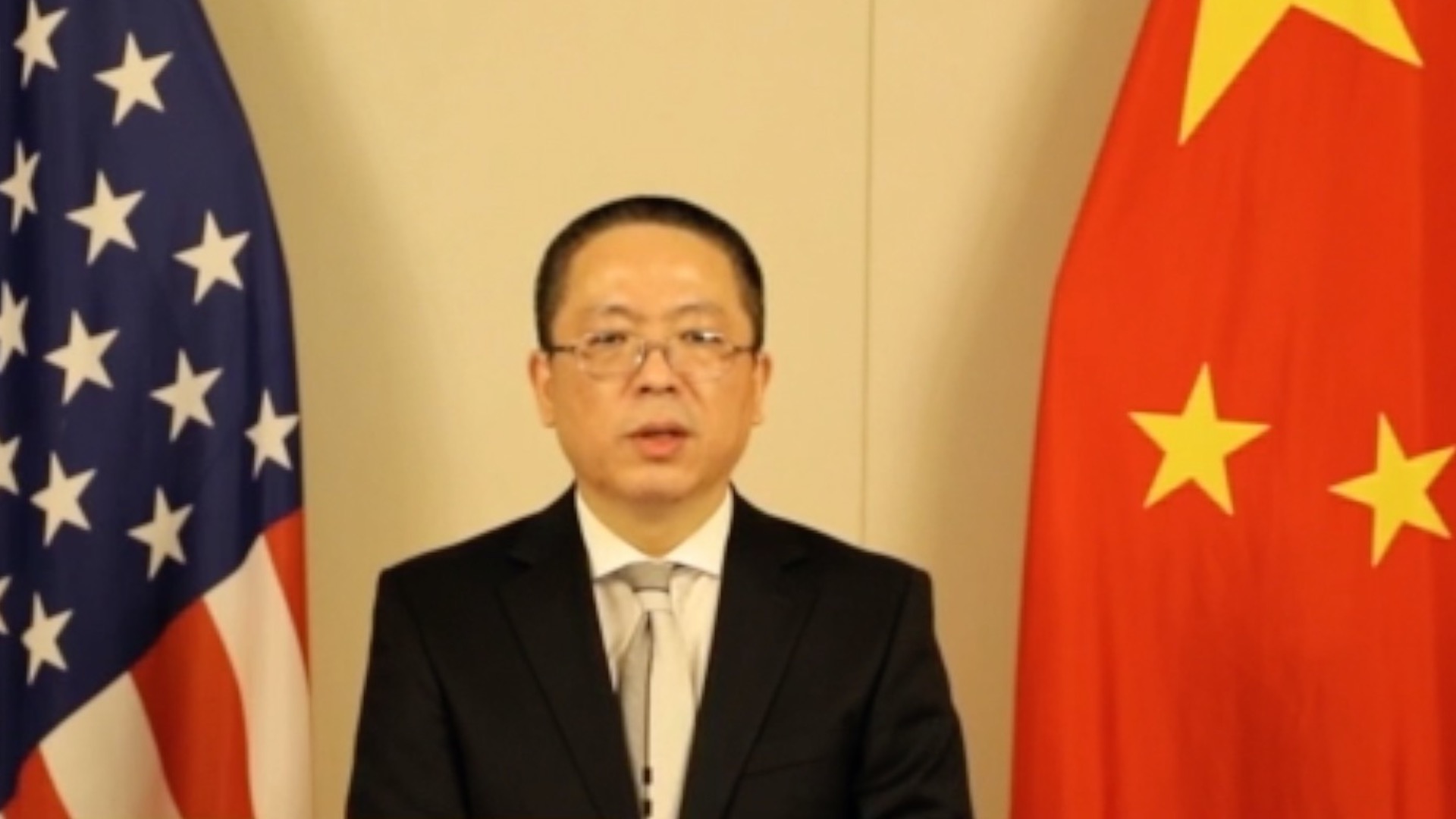 Acting Chinese Consul General in Chicago Huang Liming has sent his condolences to the parents of Zheng Shaoxiong, a Chinese graduate student who was shot dead in a robbery on November 9 near the University of Chicago campus. He was walking on a sidewalk to his rented room in the Hyde Park neighborhood at around 1:54 p.m. (1954 GMT) on November 9, when 18-year-old Alton Spann approached him and demanded property with a gun. Zheng was shot in the chest and pronounced dead after being taken to University of Chicago Hospital. Meanwhile, hundreds of students and teachers on Tuesday protested against gun violence and demanded that the university authorities take more concrete measures to ensure campus safety.