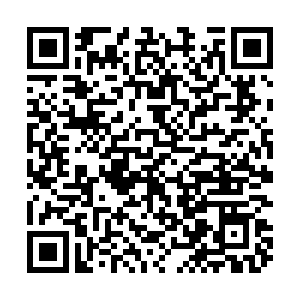 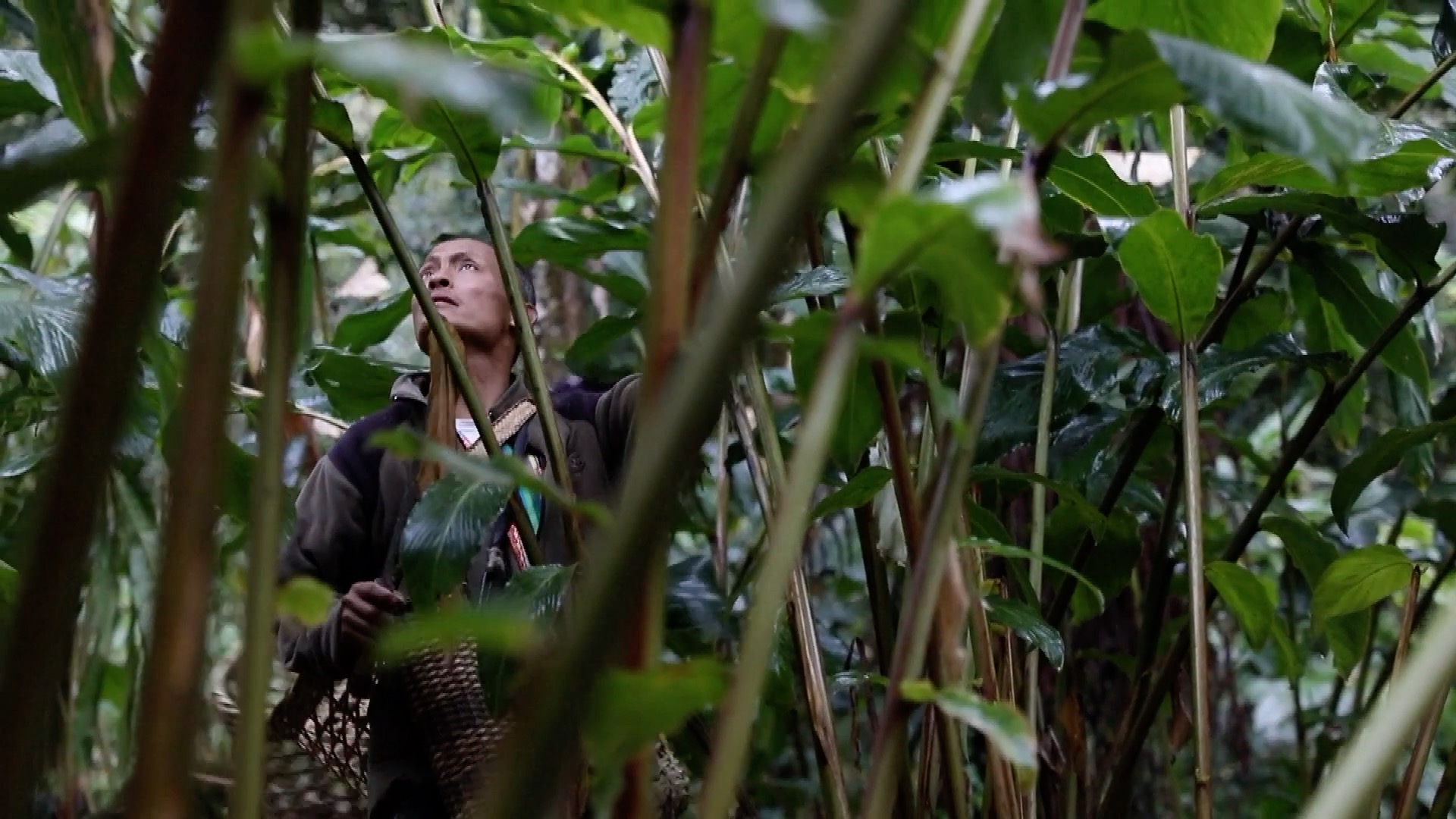 The Dulong group is one of China's smallest ethnic minorities who used to live in isolation in the deep mountains of southwest China's Yunnan Province. But things have changed now, and members of this small community are plugged into the modern era thanks to government efforts to alleviate poverty and protect the environment.

Meng Xinwen, a resident in Dulongjiang Town, cooks in his newly-built kitchen equipped with modern cooking appliances. But he retains a traditional fireplace. The family is making pancakes for breakfast.

"There have been many changes. With the government's support, I was able to build a new kitchen and a new bathroom. I've bought machines to help remove the grass on my caoguo fields. And with the newly renovated road, it's much easier to travel around," said Meng.

Caoguo, or Chinese black cardamom, is a perennial herb that grows inside sparse forests in warm and humid areas. The dry fruit can be used as a traditional Chinese seasoning and herbal medicine.

The traditional farming techniques of the Dulong people need deforestation to plant low-yield crops. Planting caoguo can not only bring them more money but also help mushrooms grow under the plants.

In 2016, the family lived under the national poverty line with about $500 per person a year in income. They planted two hectares of caoguo as a main source of income, earning around $300 a year. As a result of increased production, the family began to earn a lot more. Along with government allowance and subsidies, their annual income has risen from $500 per person a year to $1,600.

"The income from selling caoguo allows me to provide better education for my three children. It also helps me get better products for my daily necessities. It will be the most crucial part of my family income even in the future," said Meng.

For generations, the Dulong people adhered to hunting and a slash-and-burn agriculture. And illegal logging in the 1980s made things worse. Meng also works as a forest ranger, which brings him around $120 every month.

The forest coverage has been mostly restored thanks to years of protection and Meng and other Dulong people have also gained a better life in their homeland.