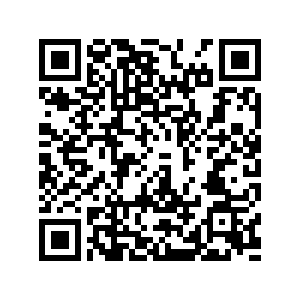 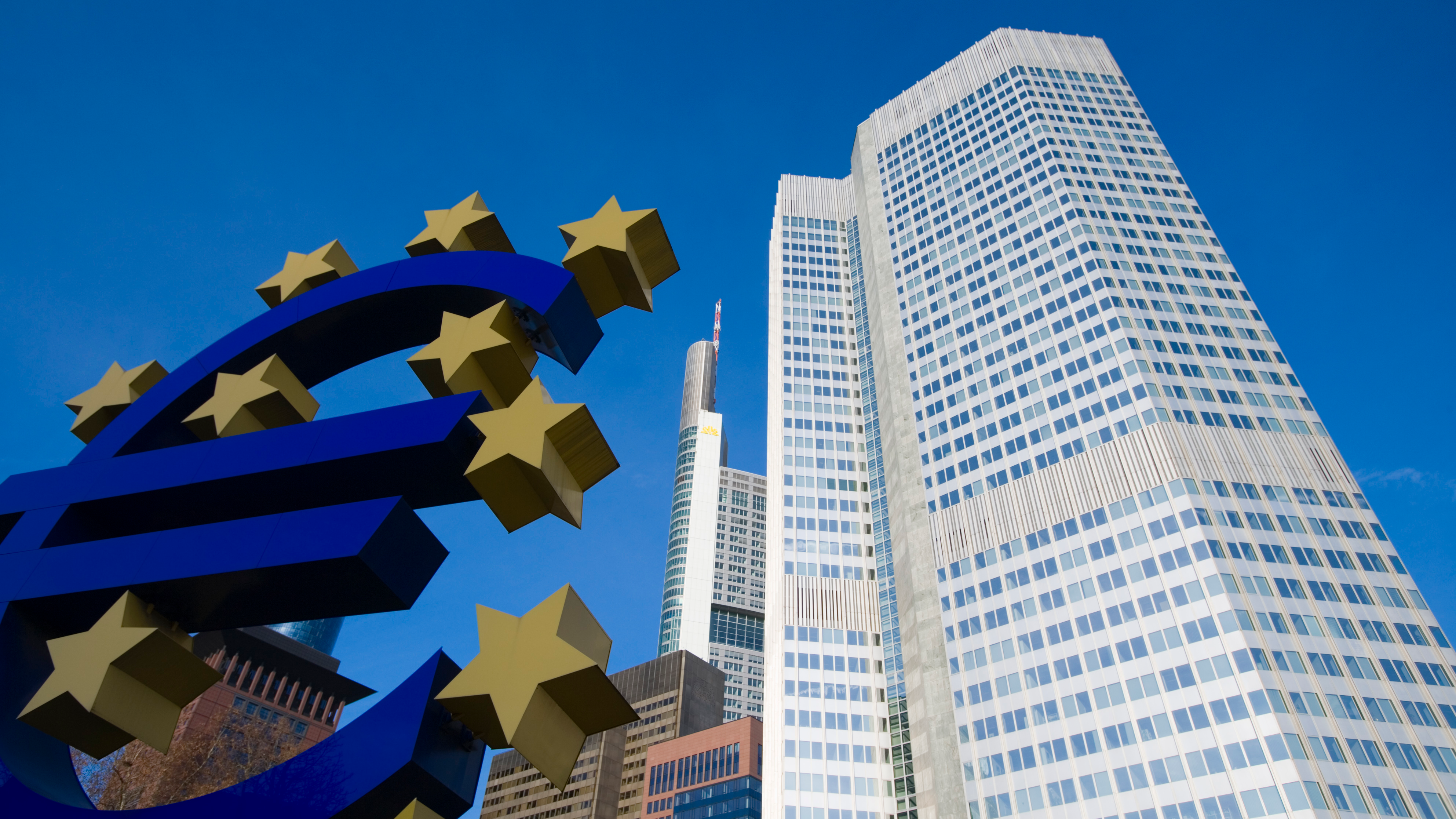 This week, European Union has faced twin threats in the form of rapidly rising COVID-19 cases and the value of the Euro hitting its lowest level against the dollar in 16 months. But are the two linked?

The answer to this is no, but also yes…

The leading cause of the Euro's dip this week was the final acceptance of a divergence on interest rate policy between the Federal Reserve and the European Central Bank (ECB). Markets have long held that the Fed, Bank of England (BoE) and ECB would raise interest rates at broadly the same time. This belief has now finally ended.

Speaking to the European Parliament, the ECB president Christine Lagarde stated that a rate rise would "do more harm than good" and predicted that the ECB was unlikely to follow the widely anticipated rises that the Fed and BoE were expected to make, as conditions are "very unlikely to be satisfied next year." 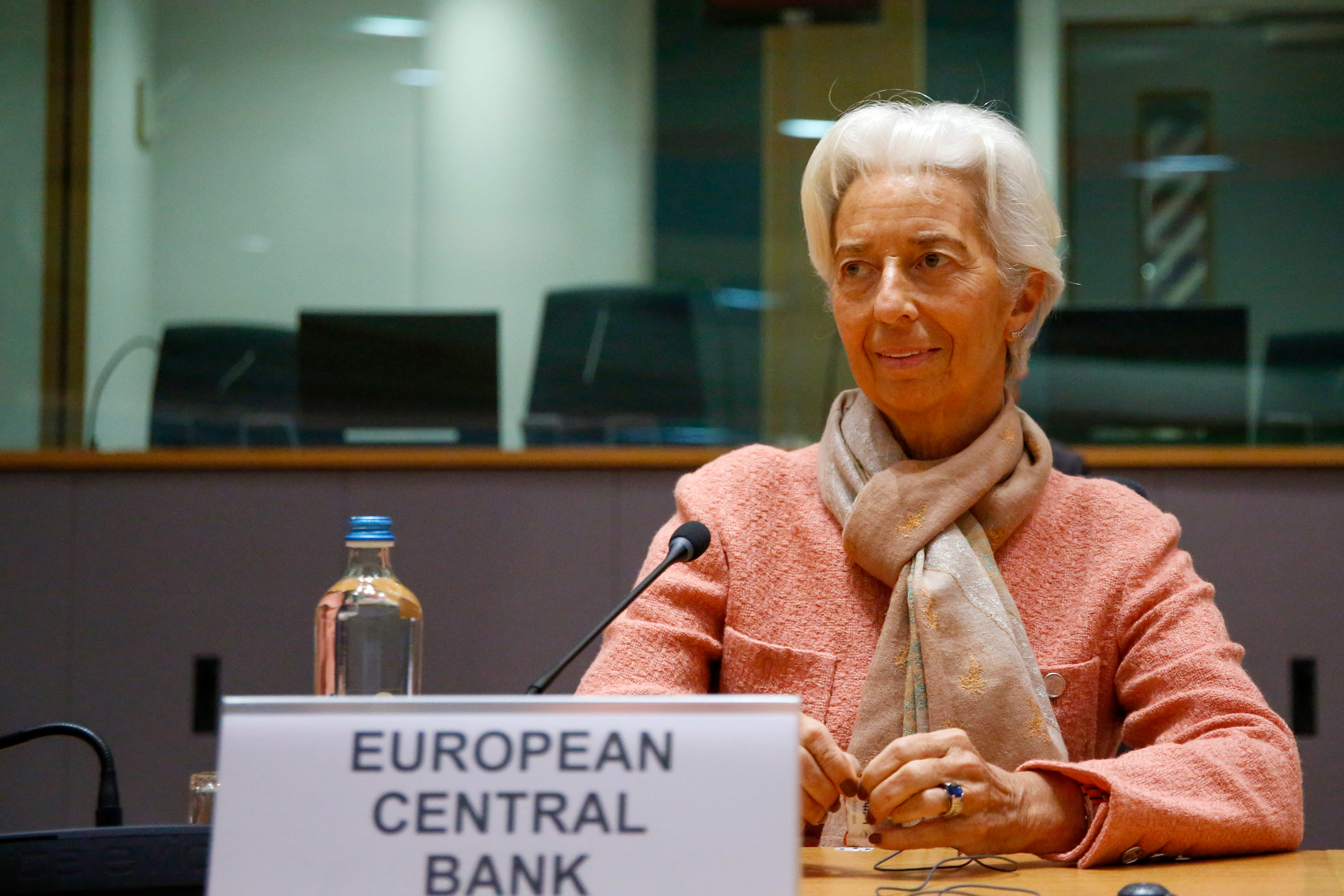 While the UK is expected to raise rates from 0.1 percent to 0.25 percent, the ECB is reluctant. The BoE logic behind such a move is to control inflation which hit a 10-year high last month. A moderate rate rise would also be a boon to banks in a country where financial services contribute just under 7 percent of GDP.

Conversely, the ECB has previously gone on the record as saying that it will not raise interest rates until its bond-buying program has ended, and this is due in March 2022, although a longer-term program is set to replace it.

In addition to this self-imposed red line, is a wider reality. The ECB has consistently fallen behind its 2 percent inflation goal. Lagarde did acknowledge the near-term risk of inflation, but "still see(s) inflation moderating in the next year, but it will take longer than expected."

Where the impacts of COVID-19 are felt, will firstly be based on behavioral changes and secondly the ability of EU members of state to economically recover from the pandemic.

First, the ECB's "Financial Stability Review" alerted the EU to a property bubble caused by a new home working culture and consumer saving throughout the pandemic which led to price growth of 7 percent, a figure that has not been reached since 2005.

Germany, the Netherlands and Austria are heavily exposed to a rise in interest rates with "household indebtedness and residential real estate overvaluation increasingly adding to the build-up of medium-term vulnerabilities and concerns over a debt-fueled bubble."

Second is the risk that interest rates' rise could have on the ability of already heavily indebted nations such as Italy, Spain and Greece to survive existing debt or to borrow further.

Europe is witnessing a surge in COVID-19 cases and Lagarde is well aware of the perils of tapering too fast.

This week Belgium's prime minister announced that "All the alarm signals are red... Europe's map is quickly going red, and we are the same." In the Netherlands, daily cases have risen to a record high for the third successive day, with cases around 23,000. In Germany, new cases are at their highest level since the start of the pandemic.

For the ECB, these combined risks pose a major threat and reduce options. Lagarde, however consistently utilizes her political instincts in creating her own options, consistently resolute in charting a course in the interests of the ECB, without being blown off course by market fervor or being limited into synchronicity with the actions of other central banks.

"We learn from either the past or from the neighbors. So of course, we looked at what the Federal Reserve had come out with... This is what they do, this is what worked for their strategy review. It does not prejudge what will work for us," Lagarde commented.