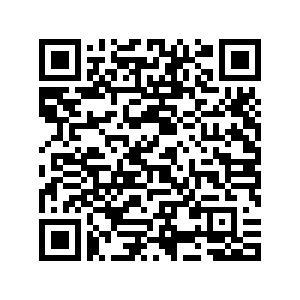 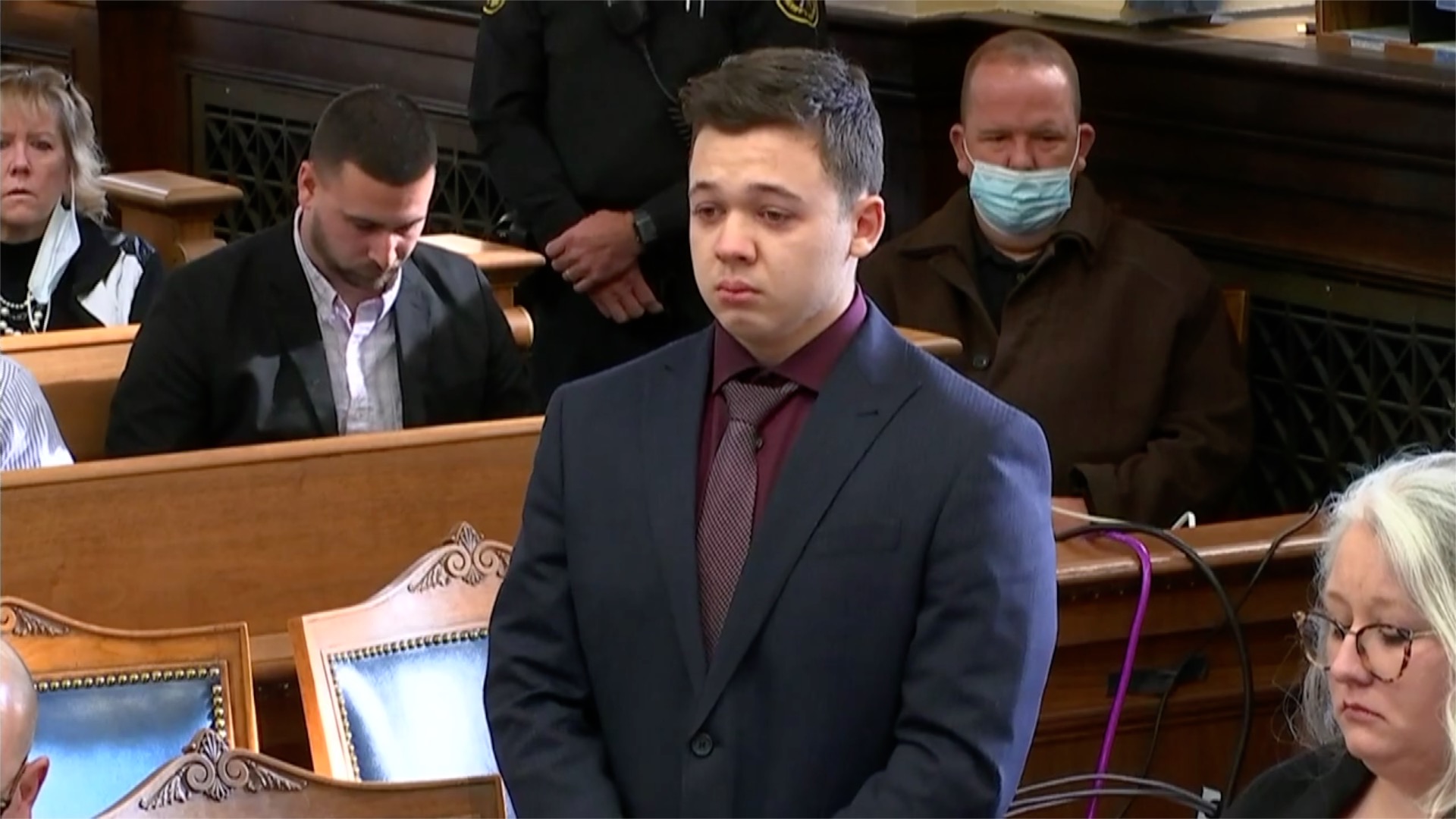 After more than three days of deliberation, a jury in Kenosha County in southeast Wisconsin acquitted Kyle Rittenhouse of reckless homicide on Friday.

Rittenhouse was arrested on murder charges in August 2020 after he fatally shot two men and injured a third during violent demonstrations over the shooting of Jacob Blake, an African American, by a white police officer.

The trial had focused on a straightforward self-defense argument in which jurors were asked to decide whether Rittenhouse believed his life was under threat when he fired his weapon.

U.S. President Joe Biden said in a statement: "While the verdict in Kenosha will leave many Americans feeling angry and concerned, myself included, we must acknowledge that the jury has spoken."

"I know that we're not going to heal our country's wounds overnight, but I remain steadfast in my commitment to do everything in my power to ensure that every American is treated equally, with fairness and dignity, under the law," he added.

Former U.S. President Donald Trump on the other hand sent congratulations to Rittenhouse on his acquittal.

"Congratulations to Kyle Rittenhouse for being found INNOCENT of all charges. It's called being found NOT GUILTY – And by the way, if that's not self defense, nothing is!" read a statement posted on Twitter by Trump's spokesperson Liz Harrington.

Kenosha District Attorney Michael Graveley said that "we respect the jury verdict based on three and a half days of careful deliberations. Certainly, issues regarding the privilege of self-defense remain highly contentious in our current times."

Civil rights lawyer Ben Crump tweeted that "the Rittenhouse case has pulled back the curtain on profound cracks in our justice system – from deep bias routinely and unabashedly displayed by the judge, to apathy of officers who witnessed Rittenhouse's actions and did nothing."