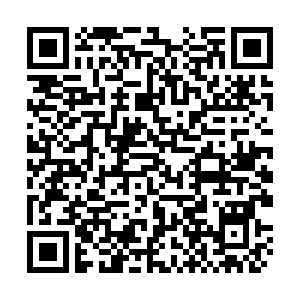 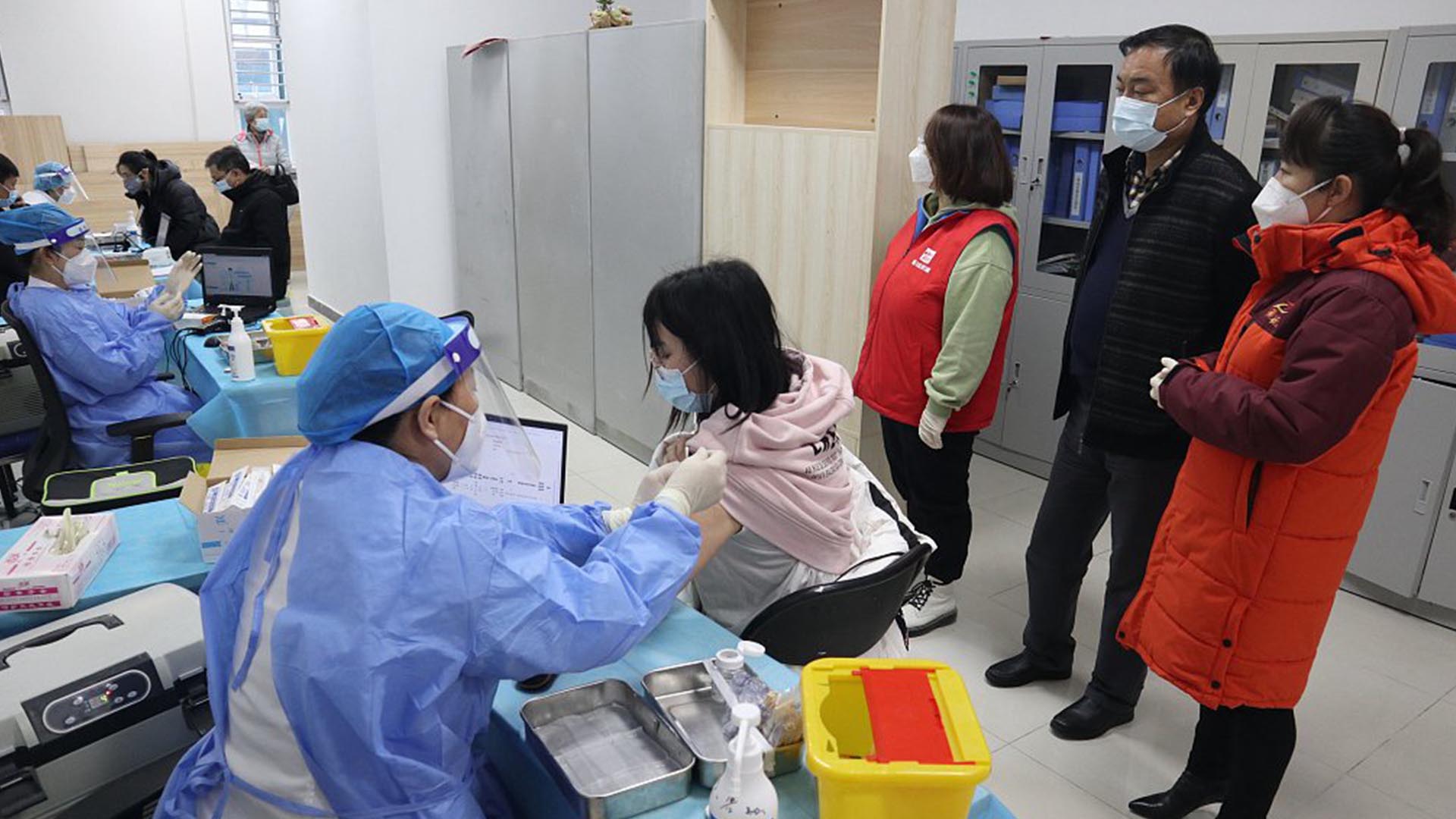 The latest COVID-19 resurgence that started in mid-October in China has entered its final stage and is close to an end, health officials said at a press conference Saturday.

Eight of the provincial-level regions affected by the latest wave have registered no new locally transmitted COVID-19 cases for at least 14 consecutive days, said Mi Feng, spokesperson for the National Health Commission (NHC).

The outbreaks in border and port cities including Ejina, Heihe and Dalian have been dealt with quickly and effectively, and multiple provincial-level regions have also managed to contain their new spate of cases, he added.

Except for Dalian City in northeast China's Liaoning Province, only sporadic cases have been reported in other provinces recently, said Wu Liangyou, deputy head of the disease control and prevention division of the NHC.

The epidemic situation in Dalian is also stabilizing, with significantly fewer new cases and decreasing risks, Wu said. However, there still exist risks of community transmission in some areas, and people need to stay alert for a recurrence of the epidemic, he noted.

The COVID-19 resurgence in China, which started on October 17, has infected 1,523 people. As of Friday, 614 of them, or over 40 percent of the total, had been cured and discharged from hospital, said Guo Yanhong, an official of the medical administration bureau of the NHC.

China faces increasing pressure from overseas cases, as the number of new COVID-19 cases worldwide has rebounded for five weeks in a row, Mi warned.

The country needs to continue implementing existing epidemic prevention and control policies, and strengthen efforts at border and port regions to build the first line of defense against inbound cases, he said.

The principles of "early detection, early reporting, early isolation and early treatment" still need to be practiced, so as to contain any flare-up as soon as it is detected and minimize the impact on people's work and life, he added.

86.9 percent of the Chinese population vaccinated

As of Friday, 1.225 billion people in China had received at least one dose of COVID-19 vaccine, covering 86.9 percent of the country's total population, said Wu.

Over 1.076 billion people, or 76.3 percent of the population, have been fully inoculated against the virus, Wu added.

In addition, around 65.73 million people have received a booster shot, he said.

"The mass vaccination campaign has played an important role in curbing the transmission of the novel coronavirus and preventing the occurrence of severe cases," Wu said.