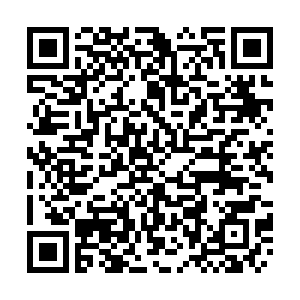 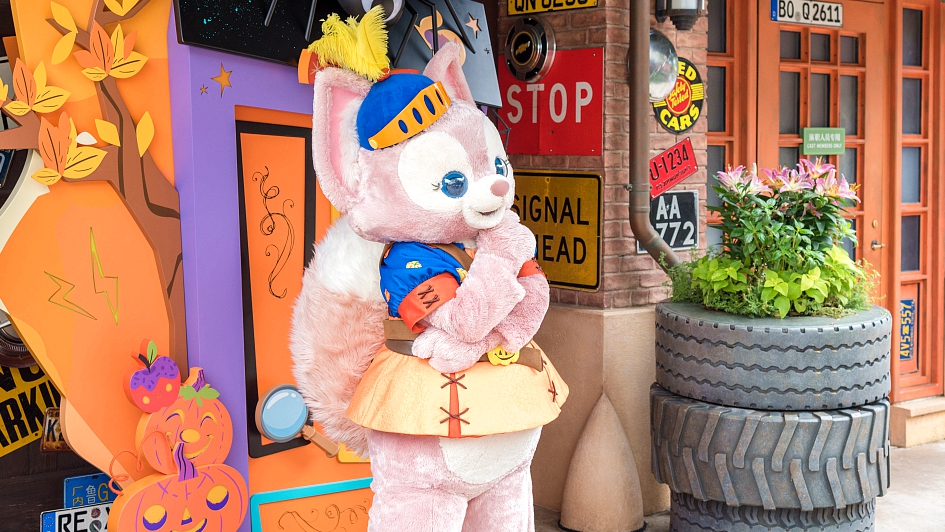 After making her debut on September 29, the life-size plush animal has taken the Chinese social media. On Weibo, China's Twitter-like platform, the hashtag of LinaBell had amassed over 430 million views by November 19.

Unlike other Disney characters, LinaBell has never been on the big or small screen. She's not in any cartoon series or movie and doesn't have a full backstory. All we know is that she met Duffy, Mickey Mouse's teddy bear gifted to him by none other than his sweetheart Minnie, in the forest and helped him find his way home, according to Disney's introduction video of the character. Despite her fuzzy history, the fluffy character has gone to conquer the hearts of many Chinese. 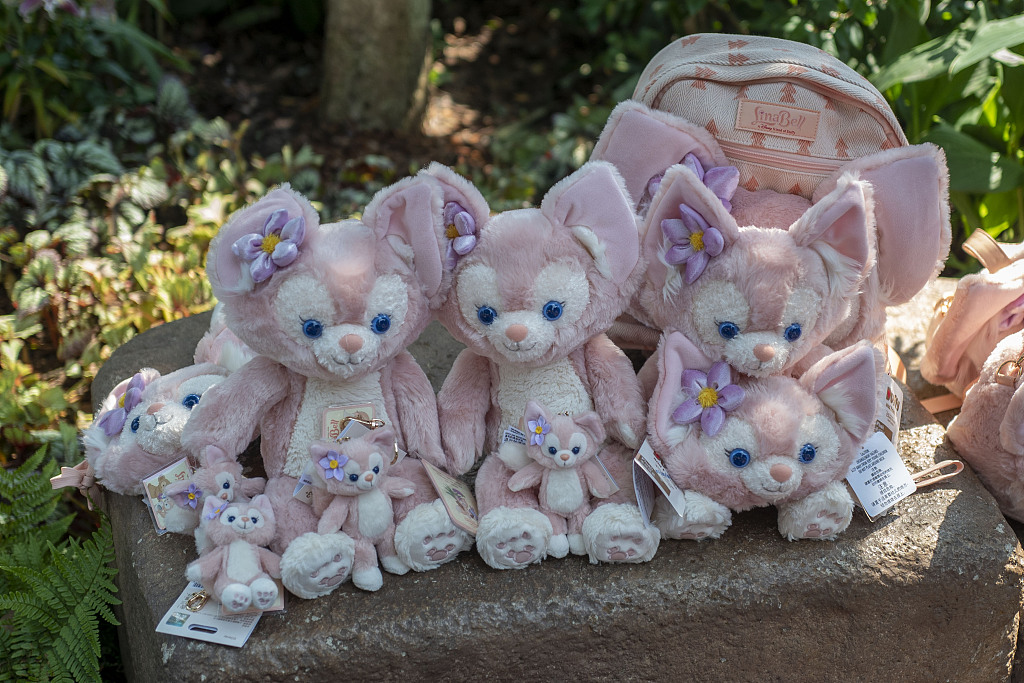 A lot is working for LinaBell. Disney says she's "a fox with an inquisitive mind and the intelligence that supports it," but those who've come to know her say they were swooned by her unique personality and endearing appearance.

Footage of meet-and-greets with the pink fox are all over the internet and LinaBell can be seen communicating with every visitor through expressive body language. She corrects those who mispronounce her name, shows love for those queuing up for hours to meet her and hands out free candy. She's been called witty, sharp and fun-loving. 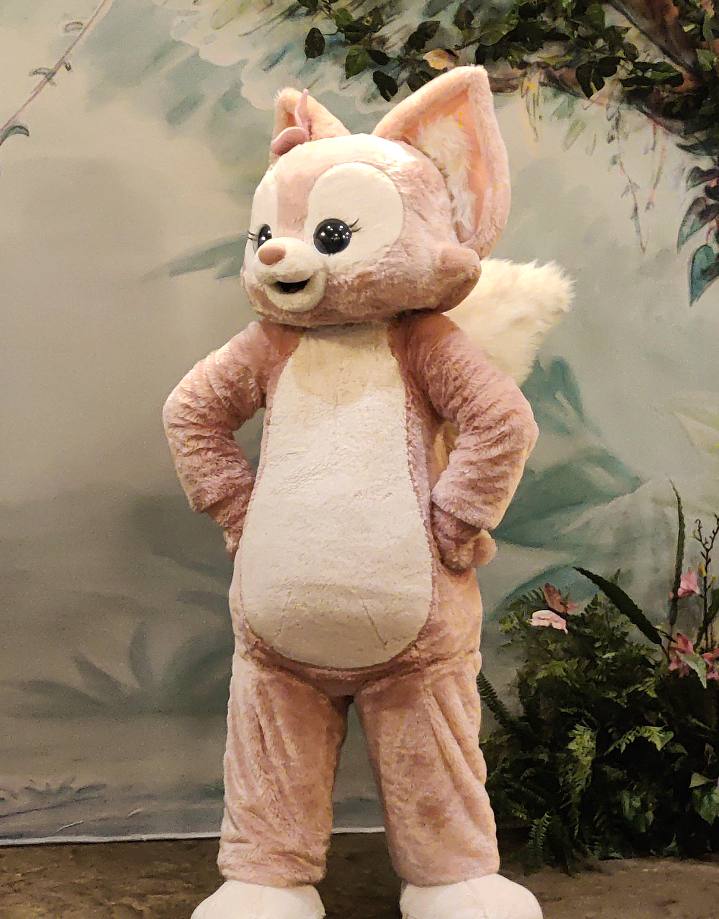 LinaBell waits to meet with her fans at Shanghai Disney Resort on October 25 ,2021. /CFP

LinaBell waits to meet with her fans at Shanghai Disney Resort on October 25 ,2021. /CFP

"I feel cured by LinaBell, I watch her videos every night before bed. I even got an annual pass to Disney just for her," wrote a blogger called "Dobby." She posted a video of her talking to LinaBell on her account on social media platform "Little Red Book" and received 15,000 likes.

LinaBell is a localized character

Visitors to Shanghai Disneyland were the first people to meet LinaBell as she made her global debut from the Chinese city. LinaBell is the first Duffy Friend to debut at a Disney resort on the Chinese mainland. Next year, she will go to Tokyo DisneySea and Hong Kong Disneyland.

As a "locally born and bred" Chinese fox, LinaBell can understand different Chinese dialects beyond that of Shanghai, and can communicate with visitors from different parts of China. 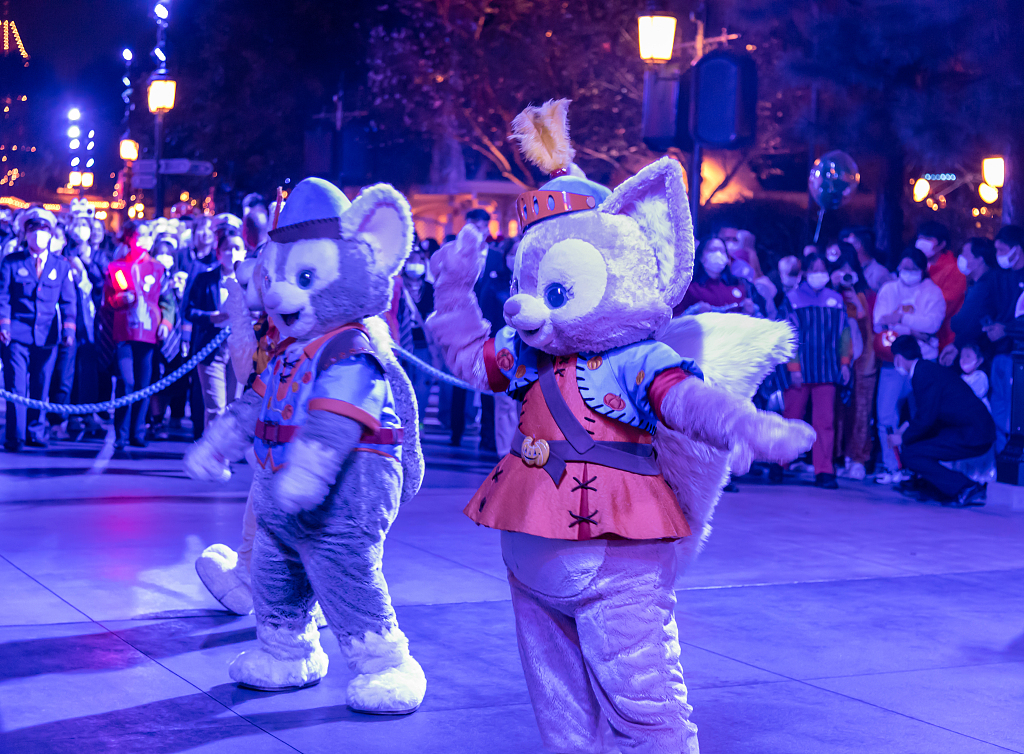 Disneyland Shanghai welcomed over 11 million visitors during its first year of operations, and around half of the park's visitors came from outside Shanghai, Iger said in 2017.

Disney's localization efforts, including the company's IP products and related merchandise have been a factor in its popularity in China. Using "Authentically Disney, Distinctly Chinese" as a slogan, Shanghai Disneyland has been a considerable financial success compared to Paris and Hong Kong.

The success of the Shanghai Disneyland reflects China's continued opening-up trend, according to Quan Heng, an economist with the Shanghai Federation of Social Science Associations.

"With or without her fans waiting in line, LinaBell is delivering love and warmth, she made me forget all the displeasure of real life," reads one popular comment by Miss Luo. "Maybe this is the power of magic."