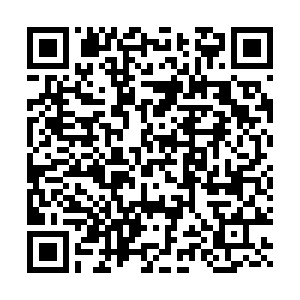 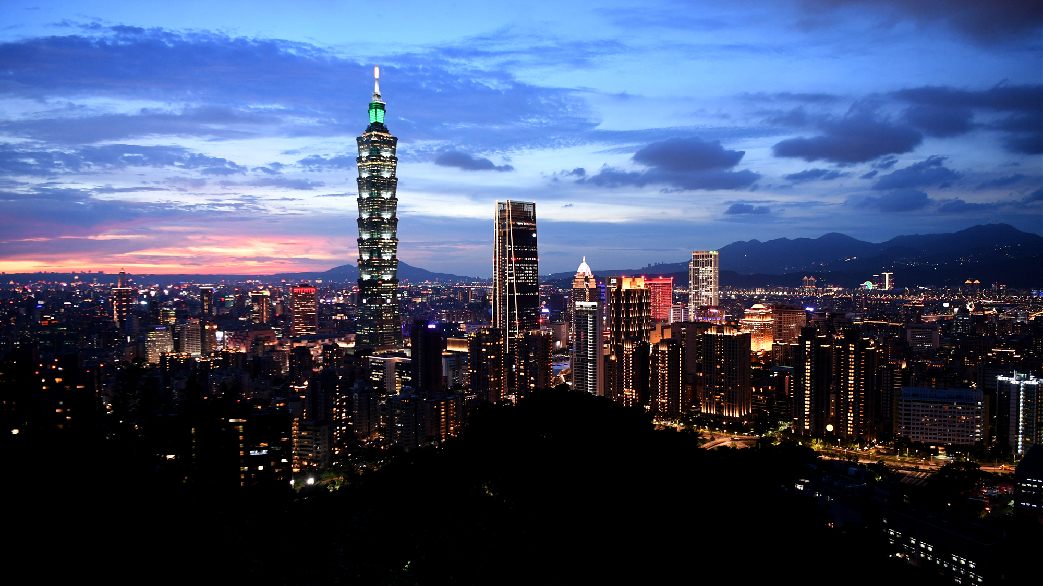 Editor's note: The following article is taken from the Chinese-language column "The Real Point." The article reflects the author's opinions and not necessarily the views of CGTN.

Despite China's strong opposition and repeated efforts to dissuade it, the Lithuanian government recently approved the opening of the so-called "Taiwan Representative Office in Lithuania" by the Taiwan authorities. This egregious act of the Lithuanian side is a blatant violation of the one-China principle, gross interference in China's internal affairs and a reneging of its political commitment in the communique on the establishment of diplomatic relations between the two countries. China will take all necessary measures to defend national sovereignty and territorial integrity. The Lithuanian side must be responsible for all consequences arising from its act of perfidy.

According to the communique on the establishment of diplomatic relations signed by China and Lithuania in 1991, Lithuania clearly recognizes the Government of the People's Republic of China as the sole legitimate government of China, and Taiwan as an inseparable part of China's territory, and undertakes not to establish official relations or conduct official contacts with Taiwan. Moreover, as a member of the European Union, Lithuania must respect the consensus reached by China and Europe on the one-China principle.

Since earlier this year, Lithuania has been following the so-called "values-based foreign policy" of the United States based on its own demands and has frequently provoked China by playing the "Taiwan card." Lithuania's state radio and television once stated that Lithuania "hopes that its position on China will attract the attention of Washington."

In July, Lithuania agreed to the establishment of a so-called "representative office" by the Taiwan authorities in its capital Vilnius, breaching the bottom line of no official contacts with the Taiwan authorities. As a warning, China withdrew its ambassador to Lithuania in August and asked Lithuania to do the same to immediately correct its wrong decision. However, the Lithuanian side is bent on going its own way, blatantly violating the one-China principle and engaging in risky provocations against China, fully reflecting the strategic shortsightedness of Lithuanian politicians.

The Taiwan question is a matter of China's core interests, and Lithuania is out of its depth in playing the so-called "Taiwan card." Lithuania's action can in no way change the fact that the two sides of the Taiwan Straits belong to one China, nor can it stop the overriding historical trend of cross-Straits reunification. Instead, it will only bring self-inflicted harm to Lithuania and earn itself a bad name in the international community for the act of perfidy.

The one-China principle is an international consensus and serves as the political basis for bilateral relations between China and other countries. China has repeatedly stated that the Chinese government and the Chinese people are firmly determined to achieve national reunification and that the issue of national sovereignty and territorial integrity is a red line that cannot be crossed.

Lithuania must correct its wrong decision immediately. If it persists on the wrong path that runs counter to the one-China principle, the Lithuanian side will pay a heavy price and bear all the consequences. No one should underestimate the Chinese people's staunch determination, firm will and strong ability to defend national sovereignty and territorial integrity.