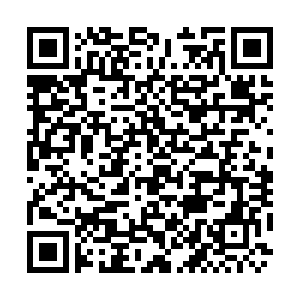 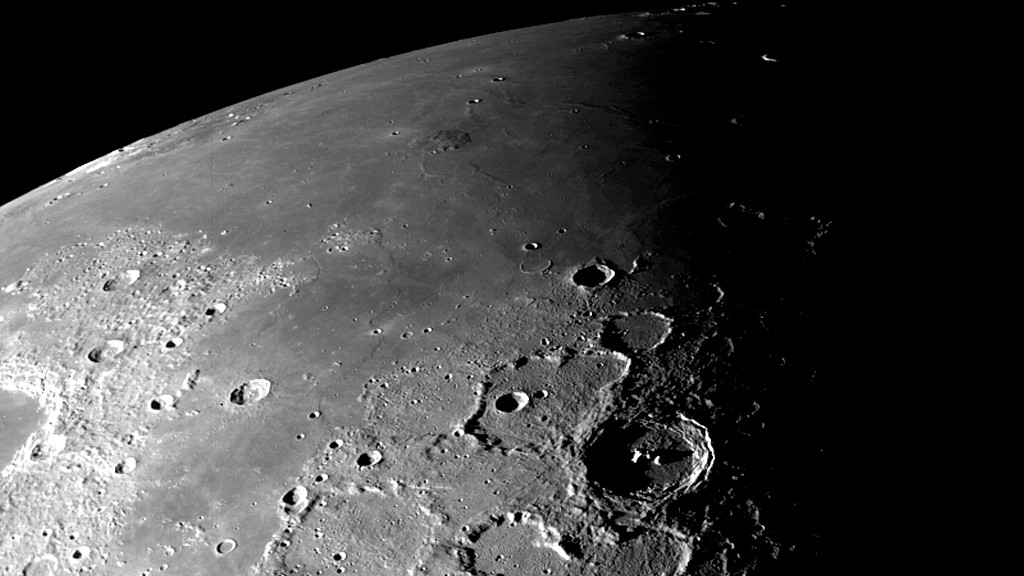 The north polar region of the moon obtained by Galileo's camera during the spacecraft's flyby of the Earth-moon system on December 7 and 8, 1992. /CFP

The north polar region of the moon obtained by Galileo's camera during the spacecraft's flyby of the Earth-moon system on December 7 and 8, 1992. /CFP

NASA is collaborating with the U.S. Department of Energy's Idaho National Laboratory to establish a sun-independent power source for missions to the moon by the end of the decade. The two, on Friday, put out a request for proposals for the fission surface power system.

"Providing a reliable, high-power system on the moon is a vital next step in human space exploration, and achieving it is within our grasp," Sebastian Corbisiero, the Fission Surface Power Project lead at the lab, said in a statement.

If successful in supporting a sustained human presence on the moon, the next objective would be Mars. NASA says fission surface power could provide sustained, abundant power no matter the environmental conditions on the moon or Mars.

"I expect fission surface power systems to greatly benefit our plans for power architectures for the moon and Mars and even drive innovation for uses here on Earth," Jim Reuter, associate administrator for NASA's Space Technology Mission Directorate, said in a statement.

The reactor would be built on Earth and then sent to the moon.

Submitted plans for the fission surface power system should include a uranium-fueled reactor core, a system to convert the nuclear power into usable energy, a thermal management system to keep the reactor cool and a distribution system providing no less than 40 kilowatts of continuous electric power for 10 years in the lunar environment.

Some other requirements include that it be capable of turning itself off and on without human help, that it be able to operate from the deck of a lunar lander, and that it can be removed from the lander and run on a mobile system and be transported to a different lunar site for operation.

Additionally, when launched from Earth to the moon, it should fit inside a 4-meter diameter cylinder that's 6 meters long. It should not weigh more than 6,000 kilograms.

The proposal requests are for an initial system design and must be submitted by February 19.

The Idaho National Laboratory has worked with NASA on various projects in the past. Most recently, the lab helped power NASA's Mars rover Perseverance with a radioisotope power system, which converts heat generated by the natural decay of plutonium-238 into electrical power.