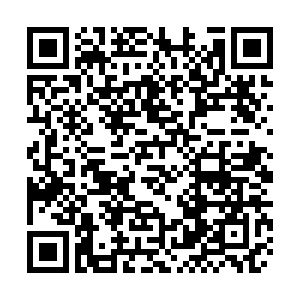 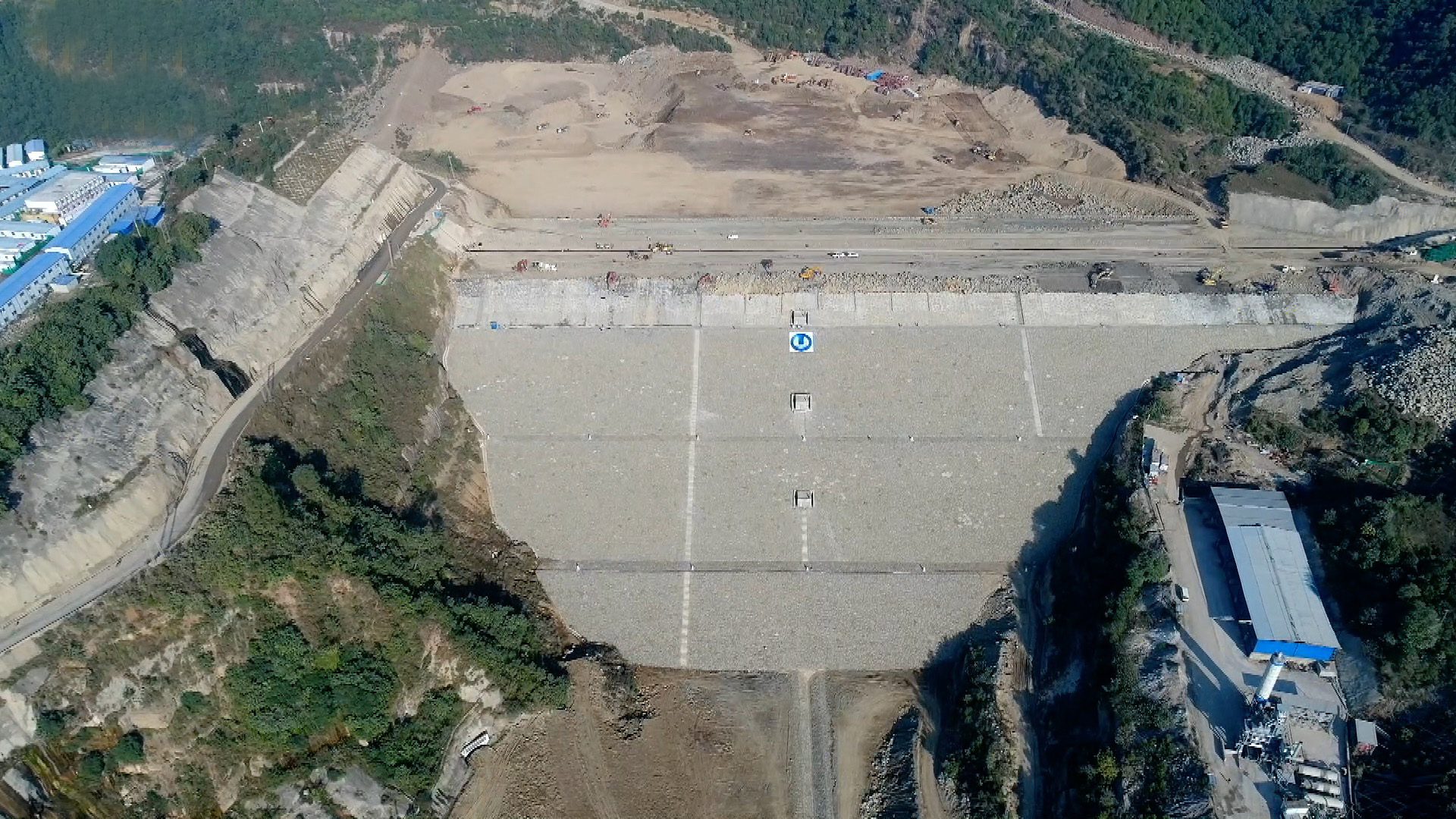 The China-Pakistan Economic Corridor is a 3,000-kilometer-long route of infrastructure projects connecting northwest China's Xinjiang Uygur Autonomous Region and the Gwadar Port in the western province of Balochistan in Pakistan.

On Saturday, the first hydropower project along this corridor, the Karot Hydropower Station, closed the gates of its diversion tunnels after six years of construction, and officially started to impound water. That's the accumulation of water in its reservoir for future use.

It's a milestone event, marking the completion of around 95 percent of the project.

Engineers recounted challenges in the construction of the hydropower plant.

"We spent two years working out solutions to cope with the sandstone and mudstone underground, which interrupted our grouting work. We made it after repeated trial and error. The cement used for the construction was produced locally, so we tried very hard to control temperature rise and reduce cracks in the concrete," Zuo Yaxi, head of the Engineering Department of China Three Gorges South Asia Investment Ltd. (CSAIL), told CGTN in an interview.

The Karot Hydropower Station is located on the Jhelum River in Pakistan's eastern province of Punjab. With an installed capacity of 720 megawatts, it can provide over 3 billion kilowatt hours of clean energy each year, supplying electricity to about 5 million people in the country.

The project did not only provide employment, but will also bring down electricity costs for consumers.

N.A. Zubeiri, CSAIL senior consultant explained to CGTN that "during construction, about 3,000 to 5,000 people will be employed, and they're already employed here. Another important thing is that the tariff for the project is around 7.5 U.S. cents per unit. So consumers in Pakistan will get cheaper electricity from this basic project."

The project is an investment by China Three Gorges Corporation, a Chinese enterprise that's among the world's largest producers of hydroelectric power. Its subsidiary, the CSAIL, holds the majority share of the Karot Power Company that operates the plant.

The plant will be transferred to the provincial government after 30 years.

"This project is coming from private sectors. After completing 30 years, this project will be transferred to the provincial government, which means the government of Punjab will get a project of $1.7 billion for free," Zubeiri added.

The Karot Hydropower Station is the first investment project of the Silk Road Fund, and is part of the China-Pakistan Economic Corridor. Once completed, it's expected to help reduce carbon dioxide emissions in Pakistan by 3.5 million tonnes per year.