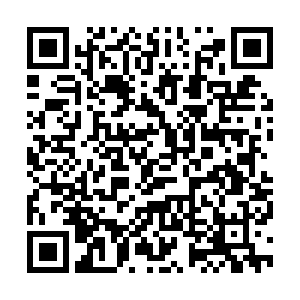 All players attending the 2022 Australian Open in January must be vaccinated against COVID-19, Tennis Australia announced on Saturday.

"Everyone on site – the fans, the staff and the players – will need to be vaccinated in order to participate in this year's Australian Open," Craig Tiley, CEO of Tennis Australia, said.

Both the federal government of Australia and the state administration of Melbourne, where the annual Grand Slam event happens, have imposed strict COVID-19 policies, which could have an impact on players' attendance at the Open.

The biggest name is Novak Djokovic, who has refused to reveal if he's been inoculated or not.

"You should have the freedom to choose, to decide what you want to do. In this particular case, what you want to put in your body," the nine-time Australian open winner said at the season-ending ATP Tour finals in Turin.

Djokovic launched a charity tournament last year in Belgrade, where social distancing was often ignored, and he and several star players ended up testing positive for COVID-19. 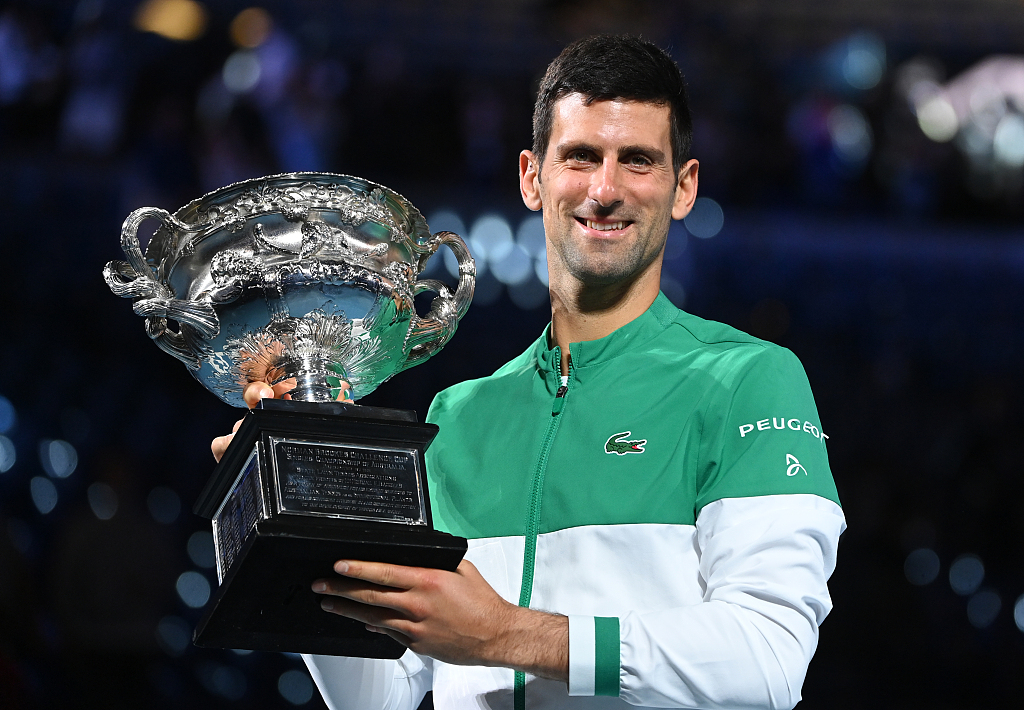 The world No. 1 is only one Grand Slam title away from a history-making 21 trophies. Only two other players have also won 20 Grand Slam championships: Roger Federer and Rafael Nadal.

But Federer will not travel to Australia because he is still recovering from knee surgery. And Nadal, who has only won the Open once, will not be the biggest threat.

This may then be Djokovic's best chance to make history.

"There has been a lot of speculation around Novak's position. He has noted and said publicly that it is a private matter. We would love to see Novak here (but) he knows he has to be vaccinated in order to play," Tiley said.

The Tennis Australia CEO also had good news for fans as he confirmed that Serena Williams and Naomi Osaka will appear at next year's Open.

"I have been on the phone with Serena in the last 48 hours and she is preparing to be here in January," Tiley said.