Download
Technology: Tools for a collector or innovator?
Keith Chong 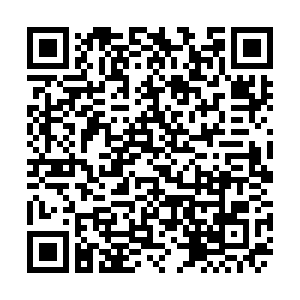 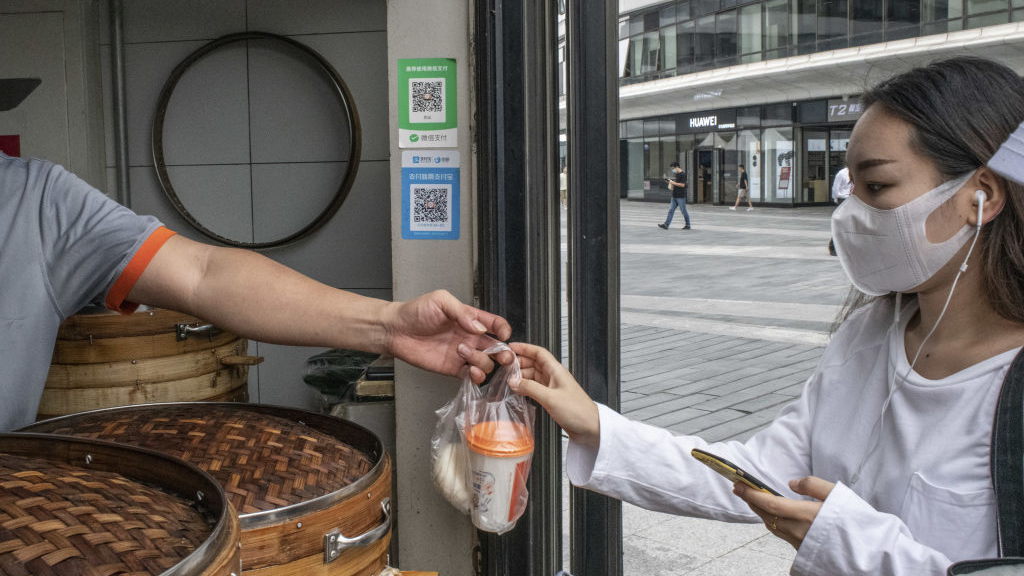 Editor's note: Keith Chong is the principal and the assistant superintendent of Sino Bright School in Beijing. The article reflects the author's opinions and not necessarily those of CGTN.

Technology is one of the hottest topics on the internet whether you are concerned about geopolitics, consumer goods or how you live your life. Countries like the United States like to boast that they have the best technology, while China today has the most extensive 5G wireless network in the world. Is there a difference? And if so, why is it important?

The U.S. for many years has been a leader in technology by virtue of the many patents that it and its American companies and institutions have developed and currently hold. Recently, the U.S. has also defended its world interests by restricting access of its perceived competitors to advanced components or to international markets due to reasons of "national security."

Despite these hurdles, China has progressed especially over the past 30 years to move from a status of being "underdeveloped" to one where it is now the second largest economy in the world and is a leader in numerous areas of technology whether it be wireless connectivity, development of "smart" cities, space exploration, clean energy or climate change.

One area where technology has changed lifestyles is the area of electronic payments. From 2013 to 2014, Apple Pay, WeChat Pay and AliPay systems were introduced to pay for items such as apps, music and online games. However, the acceptance and growth of these systems could not be more dissimilar. While Apple Pay can be used in coffee shops, stores and restaurants, its use is still limited by the fact that only Apple users can use this payment option and also that most people in North America still prefer to use cash, credit or debit cards for payment. And in China, for people without access to the technology, accommodation is made for them to have cards so that they too can even begin to use the "digital yuan" – another area where China is the world's leading-edge leader.

In China, WeChat Pay and AliPay have transformed the entire country into a cashless society for everyday purchases and also facilitate the acceptance and use of QR codes such as for health tracking. A "generational change" in less than a decade!

According to the Merriam-Webster Dictionary, a "generation" was defined as the average period (25 to 30 years) between the birth of parents and that of their offspring. With respect to the rapid development of technology, a generation to achieve the next level of advancement gets shorter and shorter. Some would say that we may expect generational changes concerning technology every six months. 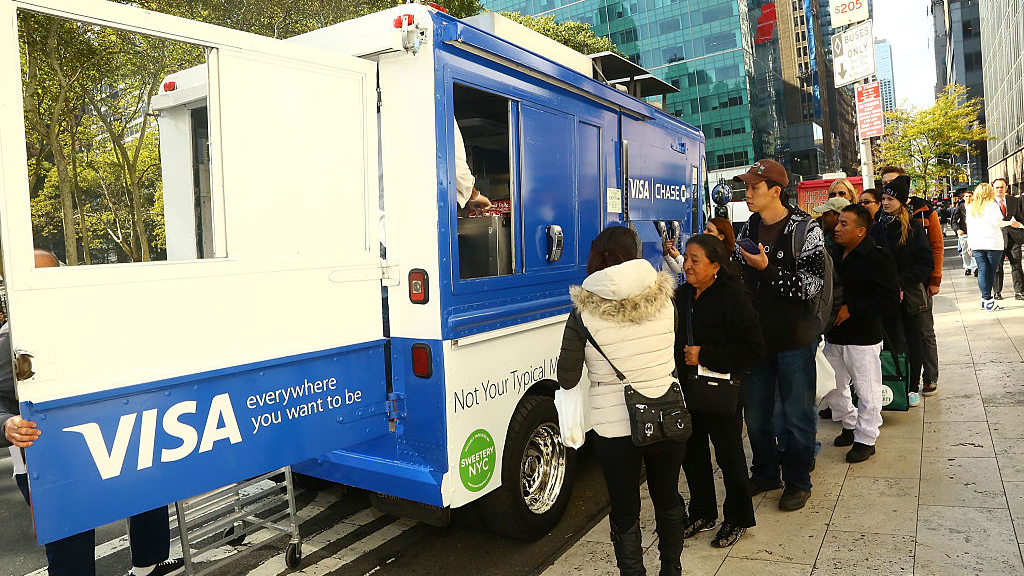 It is this pace of change with respect to technology and how it is perceived and utilized by society that will determine whether we can be seen as either a collector or innovator in the use of technology. Many people in the U.S. and Canada believe that as "developed" countries, they have the best technology available, but the undeniable fact is that most people there are not using the available technology or even embracing new technologies as they become available.

Many North Americans are content with the technological status quo and see no reason to change. Unfortunately, the relatively large number of people in this group slows down the pace of innovation. A U.S. example of this drag on technological transition is the scheduled shutdown of the 2G Sprint wireless systems in 2021.  Compare this to China where instead of maintaining antiquated technology, China has thousands of 5G access points (more than anywhere else in the world) already and is planning for 6G connectivity and its applications.

Other people in North America fear that the intervention of technology in their lives will put the personal information at risk to be given to entities without their permission. The sense of privacy over societal needs takes precedence in their acceptance of technology. The result of the reluctance of many Americans to accept and use available technology in the area of health care can be seen in the relative numbers and deaths of the COVID-19 pandemic of the two countries.

Technology can be a tool for societal advancement. However, how those tools are accepted and used can be demonstrated as a person that likes to show off their workshop by displaying all of the best tools but does not use them for any productive outcomes. Compare this to an innovator who is able to use available tools to create masterpieces and change for even better productivity. Unlike many Americans, the majority of Chinese recognize and eagerly adopt new technologies and view technology as the key to a more productive life and a means to reach their individual potential.

A possible outcome of the ready acceptance of new technology by China is how this acceptance acts as a multiplier effect when combined with the shortening generations of technological advancements. These advancements will continue to improve everything from online services to making businesses more efficient in terms of speed and lowering costs, and enhancing competition to improve the quality of life in our society. It will be interesting to see how these advancements will serve to widen the technology gap on a societal basis between the East and West.