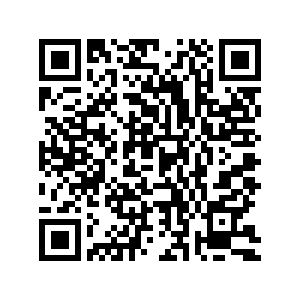 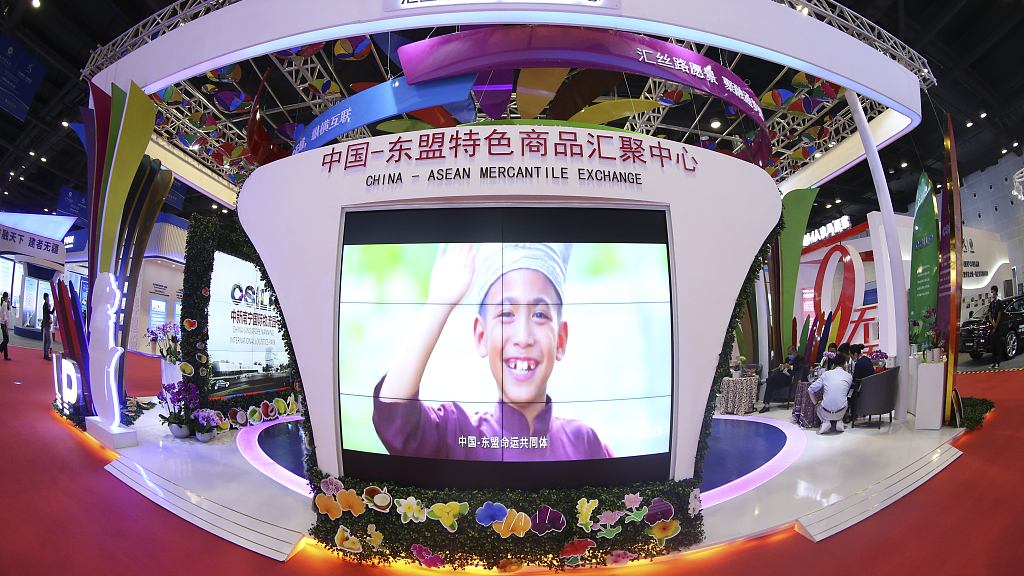 Editor's note: Liu Xiaoqi is a PhD candidate at the National Institute of International Strategy, Chinese Academy of Social Sciences. The article reflects the author's opinions and not necessarily those of CGTN.

The ASEAN-China Special Summit will be held on November 22 to commemorate the 30th anniversary of ASEAN-China Dialogue Relations. President Xi Jinping will attend and chair the summit. Cooperation between China and the Association of Southeast Asian Nations (ASEAN) has yielded fruitful achievements over the past 30 years, and China and ASEAN are embracing the next three diamond decades with mutual understanding and wisdom.

China-ASEAN political mutual trust has deepened over the three decades. From "full dialogue partners" in 1996 to "good-neighborly partnership of mutual trust orientated toward the 21st century" in 1997 and then to "strategic partnership oriented to peace and prosperity" in 2003, China-ASEAN relations have grown by leaps and bounds. The dialogue and cooperation mechanism at various levels, including presidents, premiers, ministers and senior officials, has been established, laying a solid foundation for the strategic mutual trust of both sides. Twenty-four China-ASEAN Summits and several special summits have been successfully held, setting the direction for developing bilateral relations. The two sides have been committed to good faith and good neighborliness, setting an example of successful cooperation in the Asia-Pacific region.

China-ASEAN trade volume has jumped from less than $8 billion to $684.6 billion over the three decades. In 2009, China overtook Japan and the European Union, becoming the first and largest trading partner of ASEAN for 12 consecutive years.

Furthermore, the implementation and upgrading of the China-ASEAN Free Trade Area have consolidated the economic relations between the two sides. The China-ASEAN Expo, which has been successfully held for 18 years, has become a practical platform for promoting bilateral business cooperation.

Subregional economic cooperation is another highlight of China-ASEAN trade cooperation. The Lancang-Mekong Cooperation, for instance, has played a positive role in promoting economic growth, improving people's well-being and preventing and controlling the epidemic. 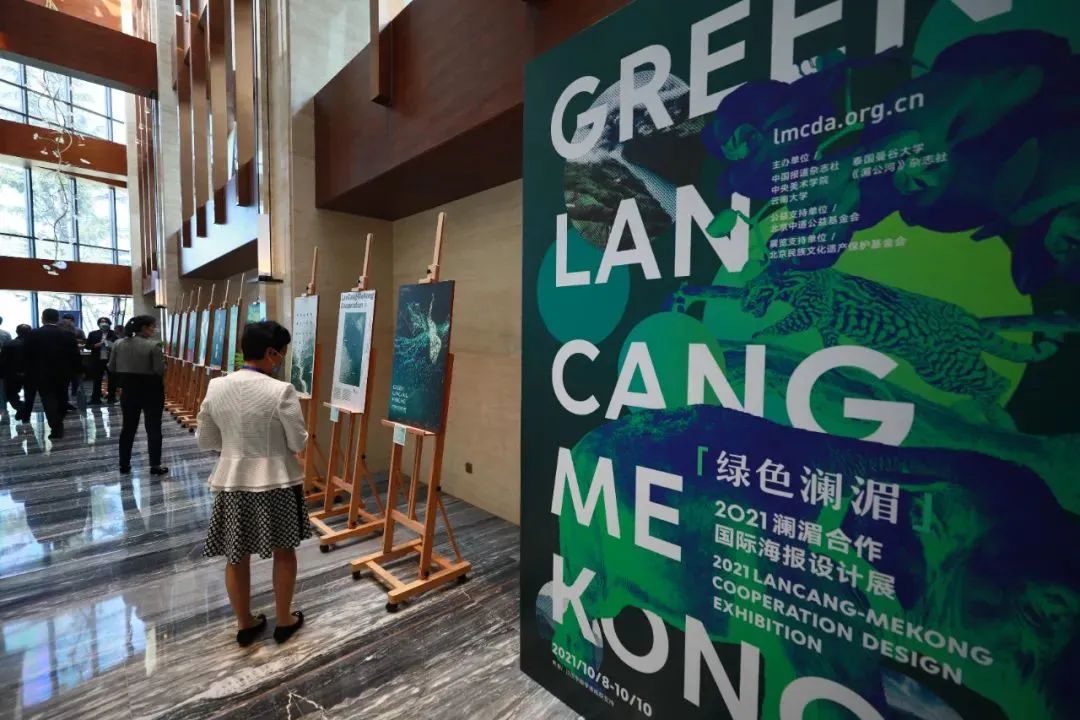 China-ASEAN people-to-people and cultural exchanges have also flourished over the years. Before the outbreak of COVID-19, more than 65 million personal exchanges were made between the two sides in 2019, with nearly 4,500 flights between China and Southeast Asia every week.  Not only do the youth taste Chinese tea during the programs, but they have a special liking for China's four new inventions, i.e., high-speed railway, QR code payment, shared bicycles, and online shopping. Chinese TV series Bao Qingtian has also long enjoyed great popularity in Thailand, "the Romance of the Three Kingdoms" is a household TV drama in Cambodia, and the contemporary urban drama Ode to Joy is widely discussed in Singapore.

Looking into the future, China and ASEAN will continue to deepen their friendship and create even brighter prospects.

First, closer practical cooperation will be fostered by the Belt and Road Initiative (BRI) and the Regional Comprehensive Economic Partnership (RCEP), of which the latter is a landmark achievement of the regional cooperation among 15 Asia-Pacific nations, including Australia and Japan. China firmly supports ASEAN's core position in RCEP and has worked with ASEAN and other parties to resolve differences through equal-footed dialogue in a pragmatic manner, thus creating a new paradigm of regional economic cooperation.

Most RCEP members are cooperation partners of the BRI. Through the RCEP platform, China and ASEAN have reached common rules and institutional arrangements on trade rules, investment rules, e-commerce, government procurement and competition policy, which will help promote high-quality BRI cooperation. The integrated market will play a critical role in BRI and will also contribute significantly to the recovery of the Asia-Pacific and global economy.

Second, we will work together to promote regional peace and prosperity. The U.S. and other countries outside the region have frequently been stirring things up between China and ASEAN countries, which could fuel regional instability. We have always treated each other with respect and as equals, properly resolved disputes through dialogue and consultation and stood ready to build the next three diamond decades of China-ASEAN relations.

Third, we will build a closer China-ASEAN community with a shared future. The world today is undergoing profound changes unseen in a century. China will bring more benefits to ASEAN countries and peoples while pursuing its own development by expanding common interests through reform and opening-up.