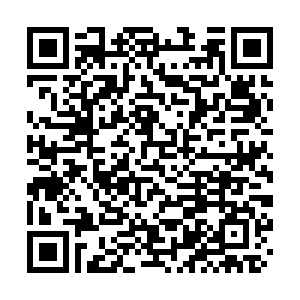 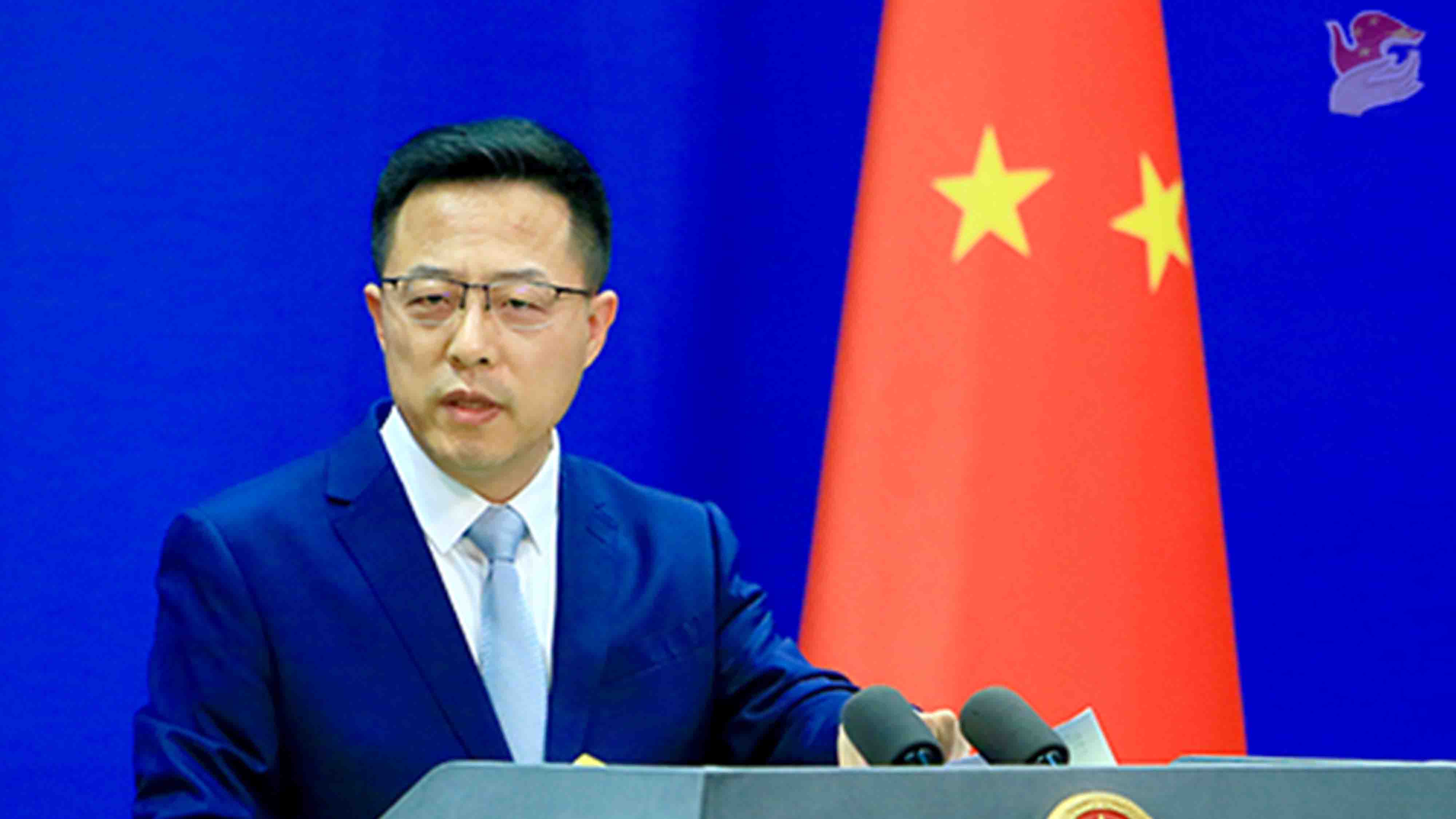 China has decided to downgrade the diplomatic relations with Lithuania to the level of charge d'affaires over its "erroneous" action on the Taiwan region, the Ministry of Foreign Affairs announced on Sunday.

The move came three days after the Lithuanian government approved the establishment of the so-called "Taiwanese Representative Office in Lithuania" by the Taiwan authorities.

In a statement issued on Sunday, the Chinese Foreign Ministry accused Lithuania of creating the false impression of "one China, one Taiwan" in the world, and renouncing the political commitment it has made in the communique on the establishment of diplomatic relations with the People's Republic of China (PRC).

Noting that Lithuania is setting an "egregious precedent," the Chinese Foreign Ministry reiterated that there is but one China in the world and the government of the PRC is the sole legal government representing the whole of China, and that the one-China principle is the common consensus of the international community and a universally recognized norm governing international relations.

The Chinese government has to act to safeguard its sovereignty and the norms governing international relations, according to the statement.

"The Lithuanian government has to be responsible for all the ensuing consequences," read the statement.

The Chinese Foreign Ministry also sent a warning to the Taiwan authorities that Taiwan has never been a country and that seeking "Taiwan independence" by soliciting foreign support is doomed to fail.

China has recalled its ambassador to Lithuania since August when the Baltic country first announced its decision to allow the Taiwan authorities to open the "representative office" under the name of "Taiwan."

(Cover: China's national flag flutters in front of the building of the Ministry of Foreign Affairs in Beijing, China. /CFP)