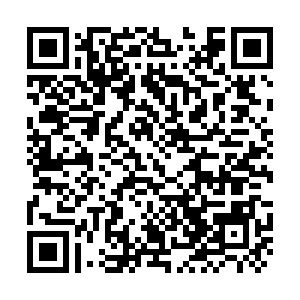 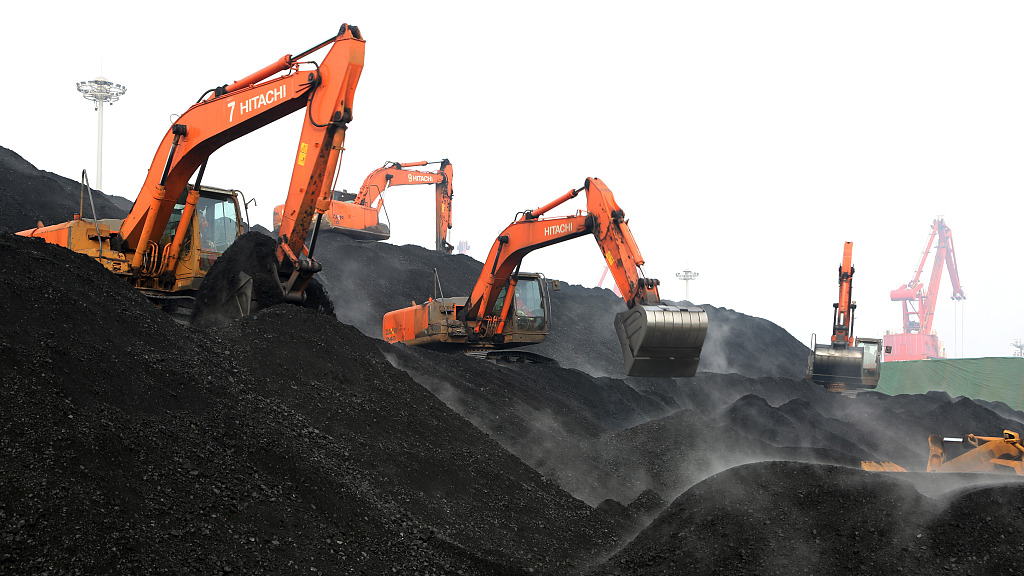 The prices of thermal coal futures have plunged around 60 percent since mid-October as a series of measures have shown results, said China's top economic planner on Sunday.

The thermal coal futures have dropped to around 800 yuan ($125) a tonne from nearly 2,000 yuan in mid-October, said Zhu Xiaohai, a deputy director at Department of Price of the National Development and Reform Commission (NDRC), in an interview with CCTV.

Coal prices in the country have hit record highs amid the recent large-scale power shortages, pushing up production costs in downstream industries and adversely affecting power supply and winter heating.

In an effort to ensure sufficient power supplies, NDRC has fully liberalized pricing for electricity generated from coal since October 15.

The daily coal output in China has stabilized at over 12 million tonnes, said the CCTV report, which is reposted by the commission's official WeChat account.