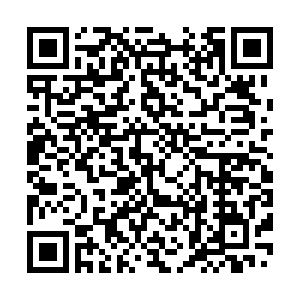 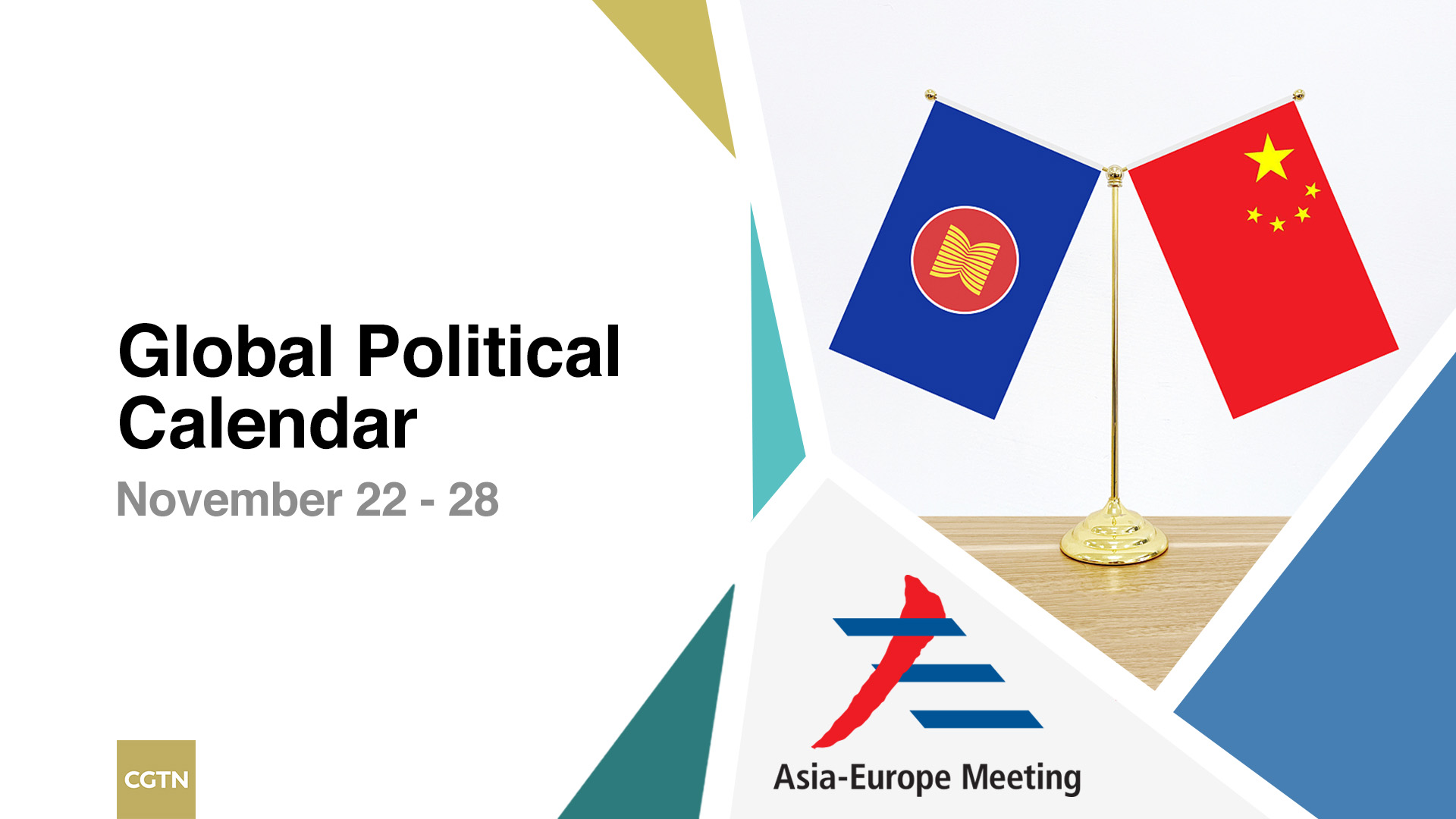 Next week, China will mark the 30th anniversary of dialogue relations between China and the Association of Southeast Asian Nations (ASEAN), and Cambodia will host the 13th Asia-Europe Meeting (ASEM) via video conference after two postponements.

Chinese President Xi Jinping will chair a summit commemorating the 30th anniversary of the dialogue relations between China and the 10-member ASEAN via video link on Monday.

China and ASEAN have become each other's biggest trading partner, most dynamic cooperation partner and most substantial strategic partner since the establishment of dialogue relations in 1991, Zhao has told a regular news briefing.

In the first three quarters of 2021, China-ASEAN trade totaled $630.54 billion, up by 31.1 percent year on year, according to the Chinese Ministry of Commerce.

Cambodia will host the 13th ASEM, which is themed Strengthening Multilateralism for Shared Growth, via video conference on Thursday and Friday, following two prior postponements due to the COVID-19 pandemic.

As the host, Cambodia's priority is to enhance multilateralism in order to achieve a sustainable, inclusive, and resilient post-pandemic socio-economic recovery, Prime Minister Samdech Techo Hun Sen has said.

Founded in 1996, ASEM is comprised of 53 partners, including 21 Asian countries, 30 European countries, the ASEAN Secretariat, and the European Union.

Tuesday: President of the State of Palestine Mahmoud Abbas pays an official visit to Russia.