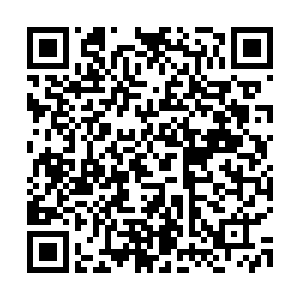 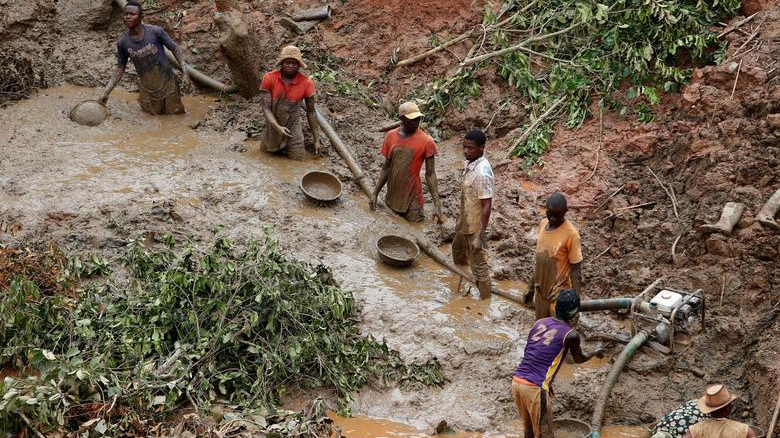 Gunmen killed a police officer and kidnapped eight Chinese nationals working at a gold mine in the Democratic Republic of Congo's (DRC) conflict-plagued east on Sunday, a CGTN source on site confirmed. The incident took place in the village of Mukera in the east of the Democratic Republic of Congo, in the province of South Kivu, CGTN's guest reporter Zanem Nety Zaidi reported citing a local source.