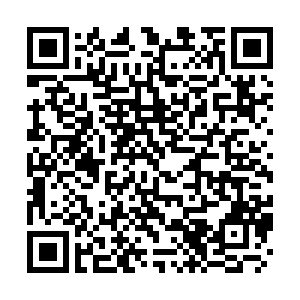 The Mexican National Institute of Migration (INM) has revealed that it intercepted two semi-trailers carrying 600 migrants in the state of Veracruz on Friday. Those aboard were mainly from 12 Central and South American countries, including 455 males and 145 females, some of whom were pregnant.

The migrants were "crammed" into the trailers of two trucks, said Tonatiuh Hernandez, the local head of the Human Rights Commission.

"There are children, minors, I saw pregnant women, sick people," said Hernandez, adding that he had never seen so many migrants traveling together in such conditions.

An AFP video showed several hundred migrants, looking sullen and tired, crowded in a courtyard of the National Migration Institute as police in riot gear stood guard nearby.

After their names were read out by officials, migrants boarded a bus to be transported for further processing.

Child protections services have also been notified regarding families with children or minors traveling alone, according to Hernandez.

Police officials will continue to investigate the details of the incident, though they concede that it was their largest such intercept. They added that some of the migrants will be repatriated, while others may be permitted to remain in Mexico.

As the corridor between Central America and the United States, Mexico has seen vast numbers of migrants flow through its territory.

The United States has recorded 1.7 million people entering illegally from Mexico between October 2020 and September 2021, an all-time high for the period.