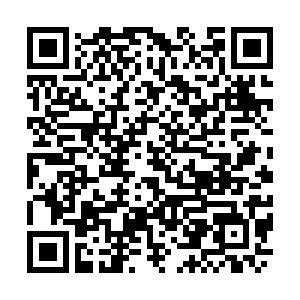 Gunmen killed a police officer and kidnapped five Chinese nationals working at a gold mine in the Democratic Republic of Congo's (DRC) conflict-plagued east on Sunday, according to Chinese embassy in the country.

The incident took place in the village of Mukera in the east of the Democratic Republic of Congo, in the province of South Kivu.

Colonel David Epanga, head of the armed forces in Fizi, said one policeman was killed and another was wounded in the attack.

The DRC is the world's biggest producer of mined cobalt — a key ingredient in electric vehicle batteries — and one of Africa's biggest copper producers.

The Chinese embassy in the DRC also advised Chinese citizens living in the area to leave as soon as possible.

(Cover: File of men work at Makala gold mine camp near the town of Mongbwalu in Ituri province, eastern Democratic Republic of Congo. /Reuters)