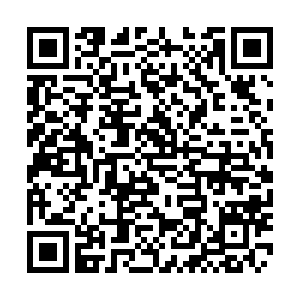 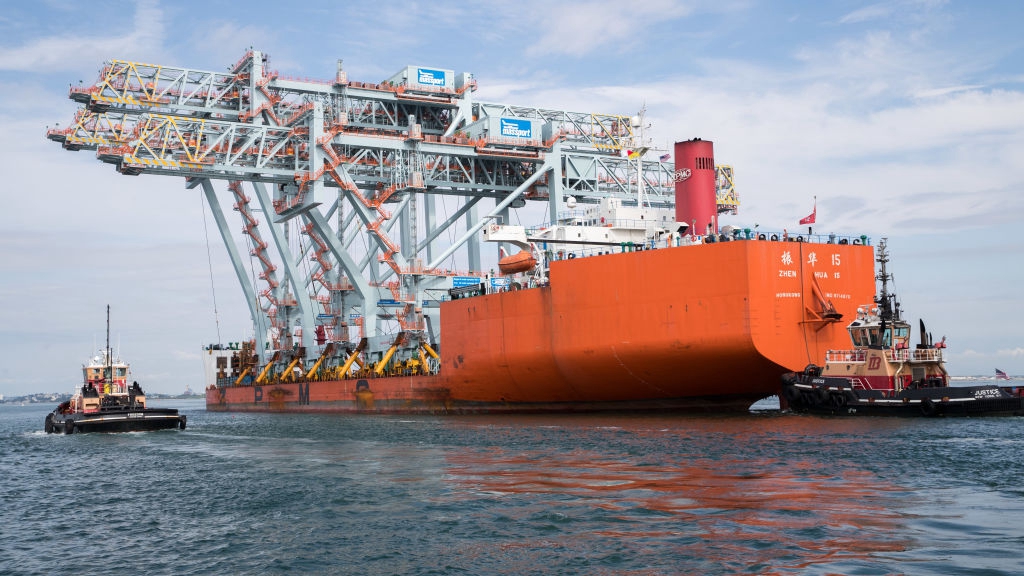 Editor's note: Azhar Azam works in a private organization as a market and business analyst and writes on geopolitical issues and regional conflicts. The article reflects the author's opinions and not necessarily those of CGTN.

Notwithstanding that there were no breakthroughs and Chinese President Xi Jinping and U.S. President Joe Biden didn't cobble together a joint statement, the U.S. media admitted the "tone of the relationship" had significantly improved. Some prior and subsequent events also suggested the relations were slowly thawing between the two world powers, Beijing and Washington.

A joint China-U.S. declaration at the 26th United Nations Conference of Parties on Climate Change (COP26) in Glasgow where the presidential envoys of both countries, responsible for about 40 percent of the world carbon output, agreed on enhancing climate action and signed an agreement to reduce greenhouse gas emissions surprised everyone. They also intend to establish a working group, which could include technical exchanges and identification of areas of mutual interest, to meet regularly through the decade.

Then ahead of the highly-anticipated talks, China and the U.S. agreed to ease travel and visa restrictions on journalists, allowing them to enter and leave both countries more freely. In February last year, Washington had classified five Chinese media organizations as "foreign mission" to exercise tighter control over Chinese media.

Biden characterized the virtual meeting in positive terms, said the two leaders had "a lot to follow up on" and announced setting up four working groups, revealing there will be more to report in the next two weeks. He didn't provide specific details. However, it was important that sense was finally prevailing in the White House to ameliorate, stabilize and set the direction of perhaps the crucial bilateral relationship in the world.

Understanding any conflict between the two major economies would be a powder keg for their economies, and China won't budge on issues of its national interest, the U.S. president sought "straightforward competition" with Beijing. As Biden's aides contended with ending the U.S. engagement policy toward China for "a stable, peaceful competition," the approach stoked concerns about stopping the trade war and scaling back tariffs that have caused supply chain disruptions and are hurting businesses on both sides.

"Build Back Better" is Biden's economic metaphor through which he disengages himself from his predecessor's "America First" policy. As he explores areas of cooperation with Beijing, he should extinguish the heat of tariffs from China-U.S. trade ties.

American companies importing products from China expected Biden to roll back former U.S. President Donald Trump's trade wars as they were jaded with the latter's policies and voted for a moderate and pro-business presidential candidate last year. But 10 months into the White House, $350 billion of taxes are still in place and continue to impact the life of ordinary Americans.

Lowering or eliminating levies on China could ease inflationary pressures on American families, farmers and businesses as well as create 145,000 jobs by 2025, with "significant decoupling" threatening the U.S. GDP to reduce by $1.6 trillion over the next five years. The fact that tariffs tend to boost prices and raise costs was acknowledged by the U.S. Treasury Secretary Janet Yellen in a recent interview.

The Biden-Xi virtual meeting was held at an extraordinary time when international growth is returning yet faces near-term risks with a spike in global inflation. The "Bidenflation," following the Labor Department's announcement the prices rose by 6.2 percent in 12 months to historic highs in almost 31 years, really hurt the U.S. companies and people. 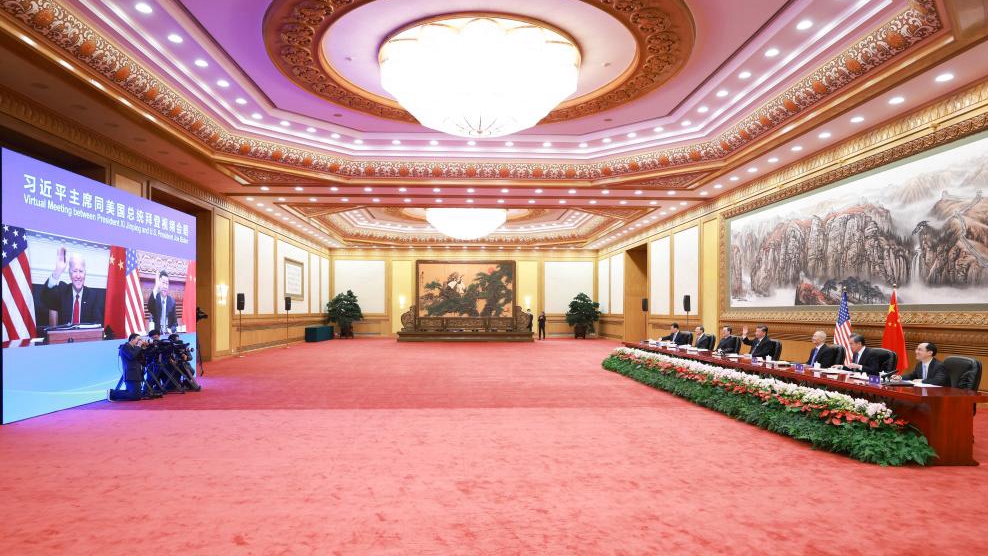 Undoubtedly the supply chain problem is a global phenomenon; idiotic trade policies and practices of the administrations have badly exposed the vulnerability of the inefficient U.S. logistics system. In the middle of the international shipping crunch, the U.S. imposed 221 percent additional duties on the biggest chassis manufacturer, China Intermodal Marine Container, and exacerbated domestic companies' supply chain woes and the inflationary pressures.

Many voices have called for defusing tensions between Beijing and Washington in the past.

Warning Trump his efforts to treat China as an enemy and decouple it from the global economy would undermine America's international role and reputation - several veteran experts in 2019 blamed the U.S. actions for contributing to the downward spiral in the relationship. They believed China shouldn't be considered an economic adversary or existential national security threat, and its economic expansion was irresistible despite Washington's opposition.

The importance of a thaw in the bilateral ties and cooperation is being realized in the U.S. for the now and future generations, protecting the country's strategic interests and seeing Beijing's vitality in climate change, transition to clean energy, green technologies, scientific research and public health. In the recent past, unwarranted U.S. restrictions have interrupted academic, journalistic, people-to-people and business exchanges across the two nations.

Washington should comprehend great economic strength comes with a great responsibility. Over the years, America has shirked from this fundamental duty that would have calmed tensions and pushed bilateral and international trade and economic growth. A message to maintain sustained, warm ties from Chinese and U.S. leaders will give them a signal to resume connections and collaborate for mutual growth.

The White House is promoting Biden's idea to establish "guardrails" to prevent an accidental clash and responsibly manage the competition. Fear of a political backlash may make it hard for the U.S. president to effectively focus on repairing the overall China-U.S. relationship, but broad and frank talks for expanding the cooperation between China and the U.S., two economies accounting for 40 percent of the world economy, shouldn't be allowed to linger on for a long time.