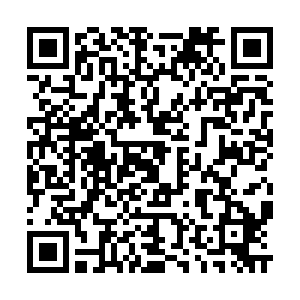 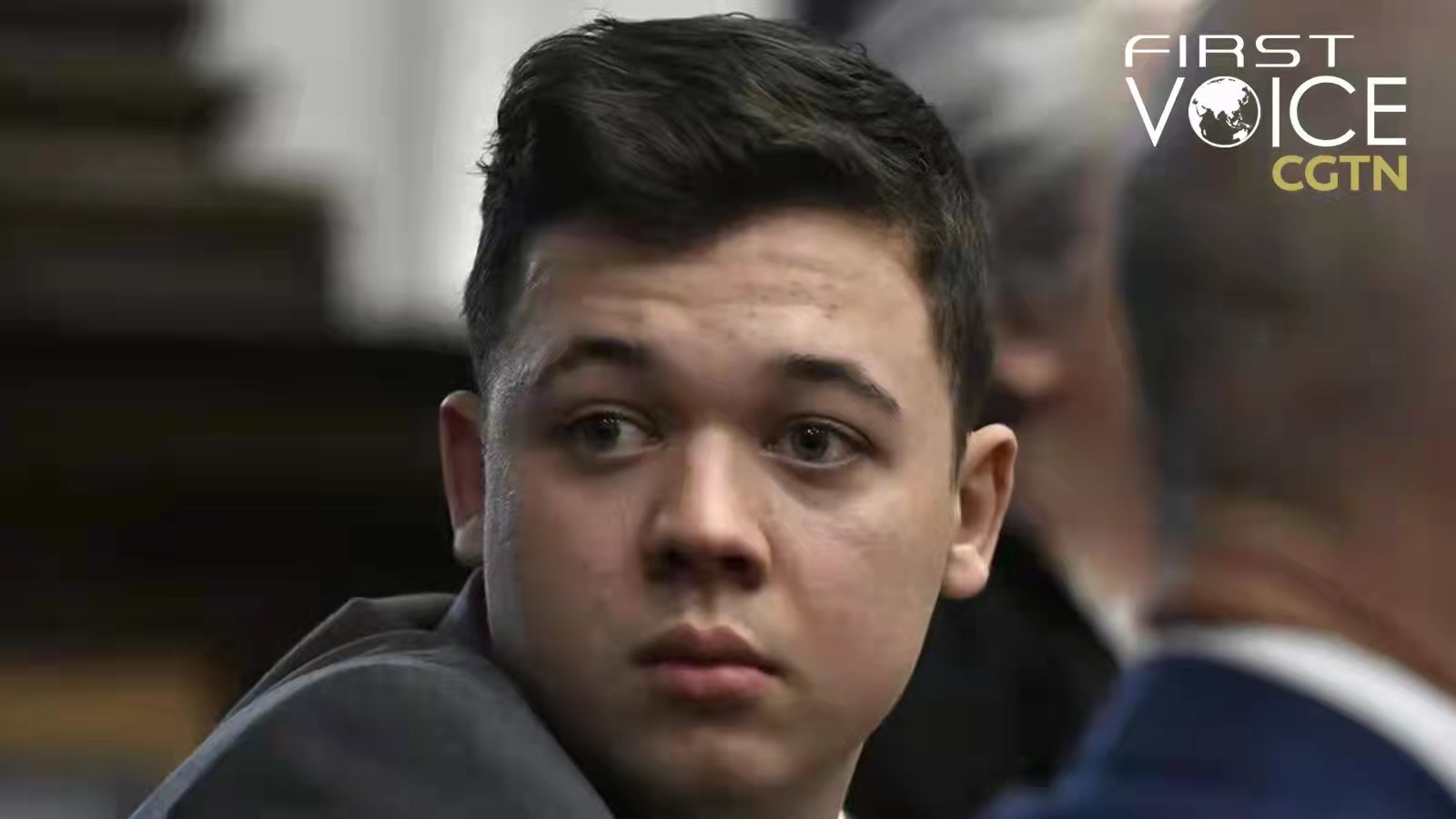 In the United States, it's now open season for violence – as long as you are white and share the conservative politics of law enforcement.

Everybody knows the United States is a divided nation, unable to agree on even basic facts. Do masks and vaccinations help prevent COVID-19? Did Joe Biden win the presidential election due to election "fraud"? Is the U.S. at its heart a white supremacist, systemically racist nation?

For Americans, these questions are no longer answered by public debate or even in university classrooms. They instead have become signifiers of what tribe you belong to. And increasingly, conflicts between America's Red and Blue tribes are being settled with violence.

The Kyle Rittenhouse verdict, combined with a decades-long trend toward letting people carry weapons of war on the streets, to public protests and even to churches and university classes, is leading the U.S. to a dangerous corner.

White people can heavily arm themselves, travel from state to state and use violence to protect society from any perceived threat. The aftermath of the deadly January 6 Capitol riot seems to have become the new normal.

Members of Congress now routinely receive death threats. Parents serving in local school boards are quitting due to the high volume of death threats over issues such as whether children should wear masks in class.

Looking carefully at the details of the Rittenhouse case, it is easy to see how he was acquitted. Even some of the prosecution's witnesses appeared to support the defense's case that the teenage boy was under threat.

But the fact remains that Rittenhouse walked past police officers with a military-style semi-automatic rifle in his hands after a deadly shooting – and police let him pass and go home.

Maybe, all Americans know in their heart that if a Black teenage boy approached the police with a gun in the same circumstances, the boy would probably not survive the encounter. 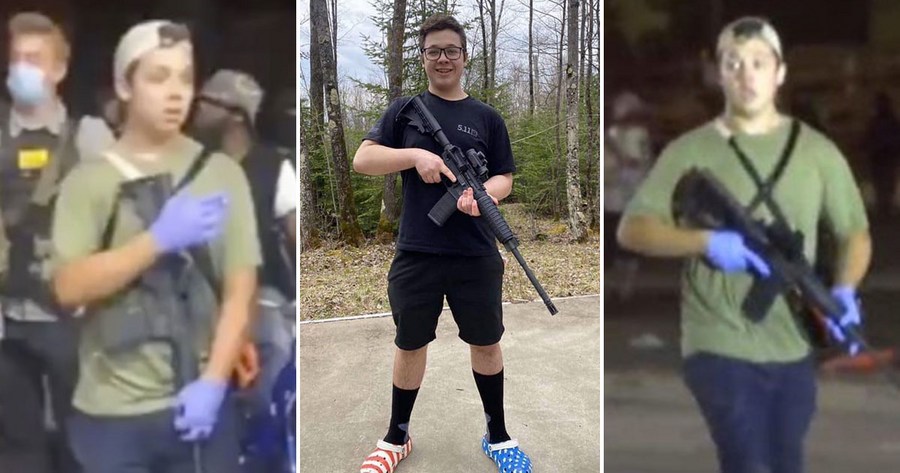 Donald Trump congratulates Rittenhouse on acquittal, "If that's not self-defense, nothing is." His response reflects how some Republicans see the jury's decision. U.S. President Joe Biden reacted to the verdict by saying, "The jury system works, and we have to abide by it."

But Biden did not explain why in 2014, 12-year-old Tamir Rice, a Black boy, was gunned down by police for playing with a toy gun in a quiet playground.

Seven years later, Rittenhouse, who is White, kills two people and is allowed to pass. Despite the president's words, it is obvious to many that the jury system does not work effectively, like the U.S. system in general.

Politicians are too weak or afraid to take on big business interests, such as the pharmaceutical, coal or gun lobbies. Politicians can't even raise taxes on corporations.

Rural, conservative areas are systemically overrepresented, and highly populated urban areas are underrepresented, leading to the all-too-frequent situation of a president or political party winning an election but losing the popular vote.

Despite decades of demonstrations, policy changes and lobbying, Black economic and civil equality is still out of reach, and white police officers kill Black citizens with impunity. The only thing that seems to have changed is we now have videos of many of these awful incidents.

Americans' confidence in the justice system is plummeting, as judges are increasingly seen and indeed act like political warriors, overturning precedent to satisfy their party's political objectives.

The elements of U.S. society are undisciplined and working against each other, even as corporations enjoy less supervision, regulation and taxes than ever. Urgent concerns like climate change, economic justice and protecting the public from a deadly pandemic take a back seat to "the economy."

Rittenhouse himself is neither the patriot painted by Red America nor the monster painted by liberals. He is a confused boy trying to find his way in a system that no longer works and no longer makes sense.

No matter the result in his particular case, justice is a long way from being served in the U.S., and no one seems to know how to fix a broken system.