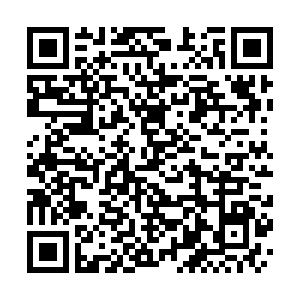 Sudan's Prime Minister Abdalla Hamdok and military chief Abdel Fattah al-Burhan on Sunday signed a political agreement after nearly a month of unrest in the country. 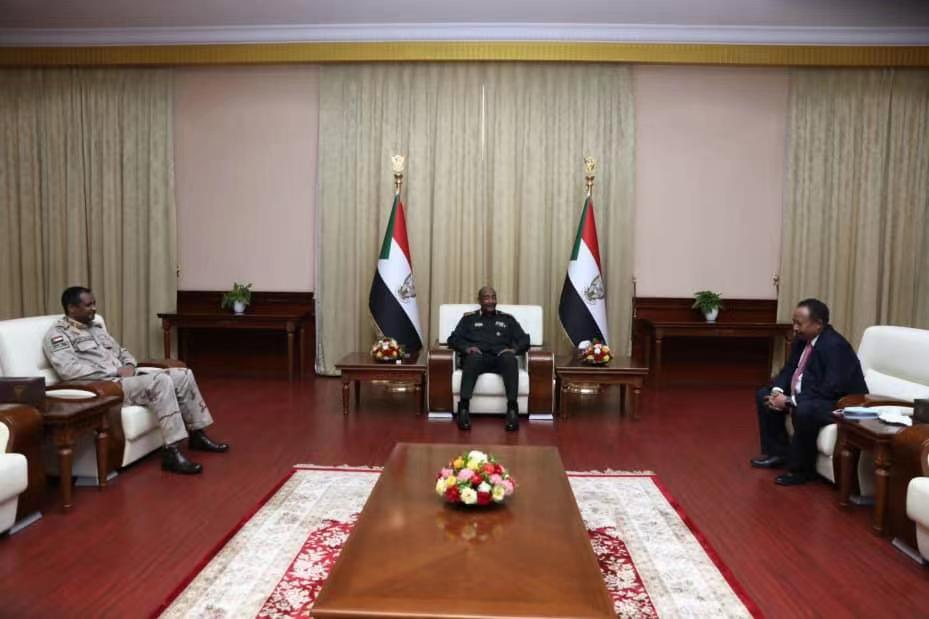 Before the signing, mediators had confirmed that Sudan's military would reinstate Hamdok in a new deal.

Hamdok will form an independent cabinet of technocrats, and all political detainees will be released, Fadlallah Burma Nasir, head of the Umma Party, said.

"A political agreement has been reached between General Burhan, Abdalla Hamdok, political forces and civil society organizations for Hamdok's return to his position, and the release of political detainees," the mediator said. 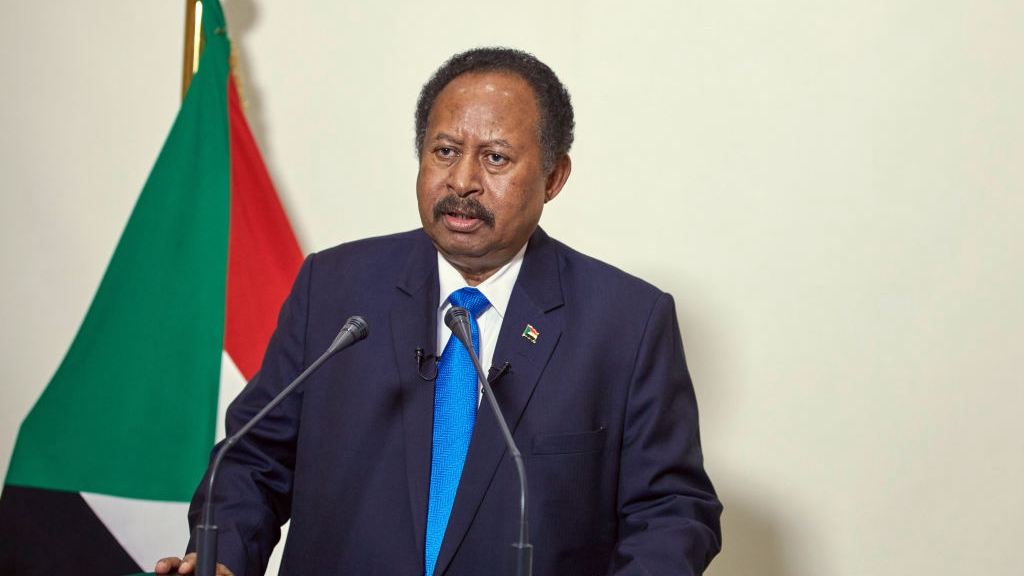 The African Union (AU) and Arab League on Sunday both welcomed the political agreement.

An AU statement read that Moussa Faki Mahamat, AU commission chairperson, learned with satisfaction of the signing of the agreement and described the agreement as an important step toward the return to constitutional order as enshrined in the Khartoum agreements of August 19, 2019, which framed the consensual and democratic transition in Sudan.

He encouraged all political, social, civil and military actors to deepen this orientation and implement it inclusively and effectively in a climate of peace and national reconciliation.

Mahamat further called on the international community to renew its commitment of solidarity with Sudan so that it regains peace and prepares, in a democratic consensus, for regular and free election, which he said was the only path to put a definitive end to the institutional turmoil in the country and ensure its sustainable development.

Arab League Secretary-General Ahmed Aboul-Gheit in his statement noted that the Arab League and its organizations will work closely with the government that Hamdok will form to implement the goals of the constitutional document signed in 2019 and the Juba Peace Agreement in 2020, which underpin Sudan's democratic transition.

On the same day, hundreds of Sudanese protesters again rallied against the military, witnesses said. Protesters gathered in downtown Khartoum, as well as in the eastern state of Kassala and the northern city of Atbara, according to witnesses.

Medics said on Saturday the number of people killed in the anti-military demonstration has risen to at least 40 since the military dissolved the interim government and declared a state of emergency in the country on October 25. 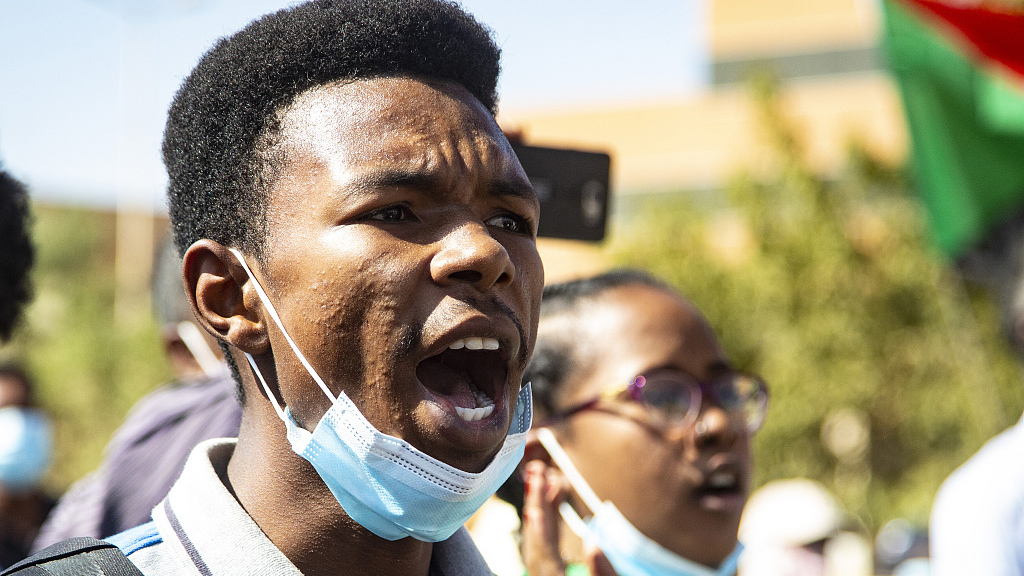 Sudan has been suffering from a political crisis after Burhan declared a state of emergency on October 25, dissolved the government and arrested Hamdok and some of his ministers. Hamdok was released later and returned to his residence amid international pressure.

However, Sudan's main civilian opposition coalition, the Forces of Freedom and Change, said on Sunday it does not recognize any political agreement with the military, adding that mass protests will continue.