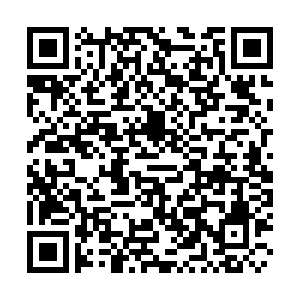 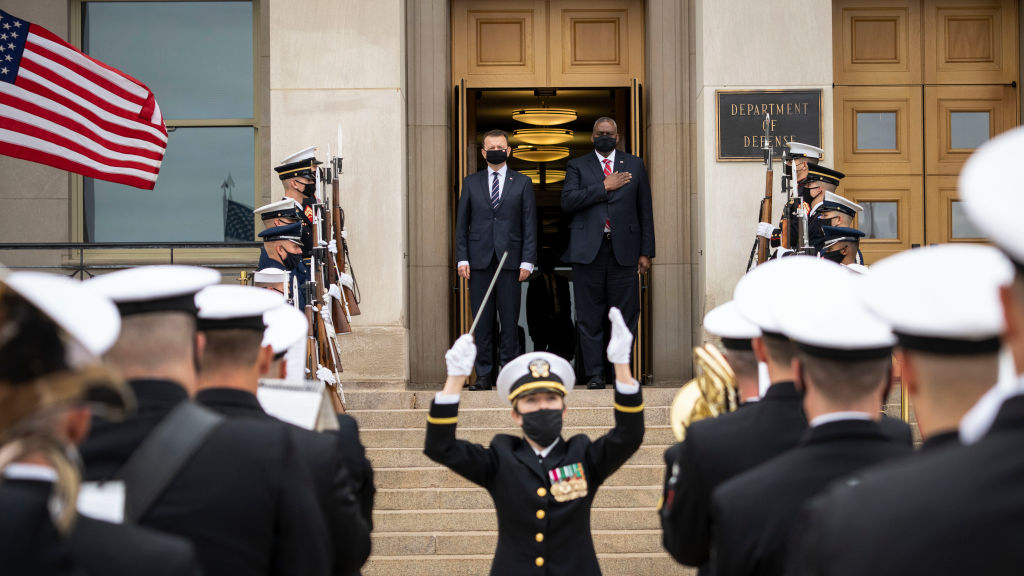 Editor's note: Alessandro Golombiewski Teixeira is a national thousand talent distinguished professor of public policy at the School of Public Policy and Management, Tsinghua University, and a professor of international business at Tsinghua's Schwarzman College. He is a former special economic advisor to the president of Brazil and former Brazilian minister of tourism, and minister of development, industry and foreign trade. He was also president of the World Association of Investment Promotion Agencies. The article reflects the author's opinions and not necessarily those of CGTN.

Over the past few days, tens of thousands of migrants from the Middle East have been trying to cross Belarus to Poland, gathering at the borders of Belarus with Poland, Lithuania and other EU countries, and have been stopped by Polish troops at the Belarus-Poland border. More than 12,000 military police were deployed on the Polish side of the border, using barbed wire, tear gas and searchlights to disperse the migrants, and there were several clashes between the two sides. Thousands of Iraqi, Syrian and Afghan families are now trapped in a "desperate situation" between the violence of the Polish authorities and of Belarus.

The migrant crisis is intensifying, creating a political crisis between Belarus and the EU. Poland and other countries have accused Belarus of orchestrating the migrant crisis in retaliation for the sanctions previously imposed on Belarus by the EU. The Belarusian side responded that it was the EU's harsh sanctions against Belarus that led to its inability to resist the migrant influx.

In fact, the originator of the migrant crisis is the West, and the wars in Iraq and Afghanistan launched by the United States and NATO are the root cause of the migrant problem. However, the U.S. and NATO not only failed to assume their due responsibilities, but also lacked humanitarian care for these migrants. The U.S. is nearly invisible in the case of the migrant crisis in Belarus and Poland. Until November 15, seeing the migrant crisis in Europe getting worse and worse, U.S. State Department spokesman Ned Price reluctantly stated that the U.S. is cooperating with the EU on new sanctions against Belarus and called on Russia to exert influence on Belarusian President Alexander Lukashenko.

Morally, the U.S. created the migrant crisis and should take responsibility for promoting a solution. From a realistic international relations perspective, providing defense security for Europe would have been the responsibility of the U.S.-led NATO. However, the U.S. is beset by pandemic and economic difficulties, and at a time when U.S. resources are devoted to containing the rise of China, it has become increasingly distracted in other parts of the world. The U.S. not only does not want to care, but also does not have the ability to care. 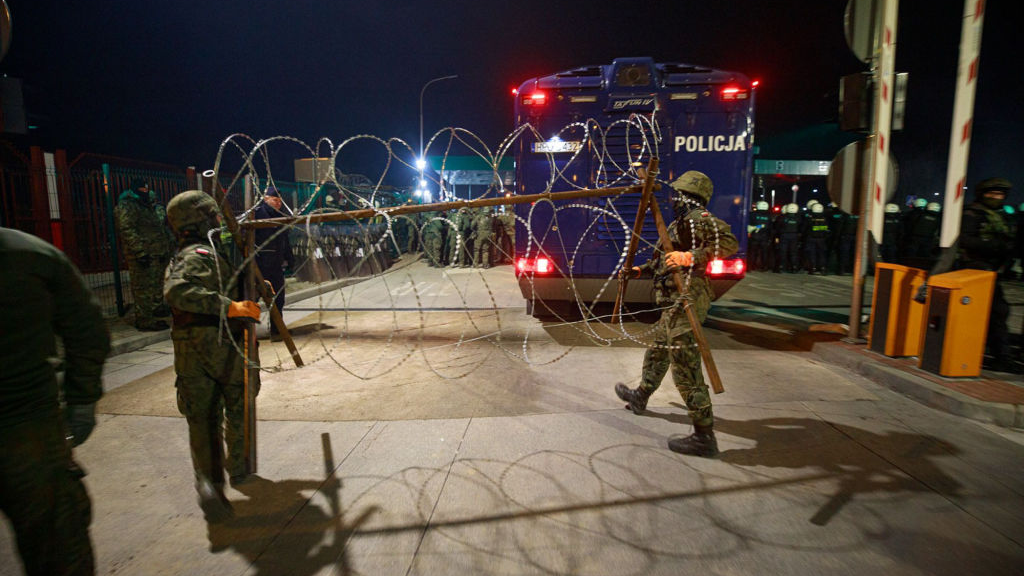 Members of the Territorial Defense Force secure the fence at the closed Kuznica border crossing where thousands of migrants have been relocated by Belarusian soldiers in Poland, November 15, 2021. /Getty

Members of the Territorial Defense Force secure the fence at the closed Kuznica border crossing where thousands of migrants have been relocated by Belarusian soldiers in Poland, November 15, 2021. /Getty

Poland is seen by the U.S. as an important part of the global strategic game and plays an important role in countering Russia, so the U.S. has invested a great deal of effort in supporting Poland. Poland, on the other hand, has maintained close relations with the U.S. for historical reasons and its own security concerns, and has continued to curry favor with the United States.

Polish President Andrzej Duda has worked to promote an upgrade in U.S.-Polish military relations. Last August, the two countries formally signed the Enhanced Defense Cooperation Agreement, which increased U.S. forces in Poland by 1,000 troops. The Polish defense ministry also said the agreement paved the way for a permanent U.S. military presence in Poland. There is no doubt that this has greatly irritated Russia as well as Belarus. Poland was determined to become the U.S.'s "No. 1 partner" in Central and Eastern Europe. On other issues, Warsaw shows "full support for the U.S. policy decision on Russia."

Poland has repeatedly stressed that it is a "victim," but its "callousness" in dealing with the migrants has made it a target of criticism. The Polish government's past efforts to side with the U.S., and its ongoing efforts to sow discord between Russia and the West, have also contributed to the delay in easing the crisis. To some extent, Poland is not innocent. The Belarusian foreign ministry's website says Belarus is fulfilling its maximum responsibility to stop illegal migration. The root cause of illegal migration is the EU countries' support for "color revolutions" – popular uprisings against well-established leaders in areas where people's normal lives are disrupted or where war is taking place.

In recent years, Lukashenko has emphasized balanced diplomacy to offset dependence on Russia, and has actively improved relations with the West after the Ukraine crisis. However, after the presidential election in August 2020, the West accused Belarus of cutting off ties in various fields, and Europe and the U.S. introduced several rounds of sanctions, which increased the pressure on Belarus both internally and externally. Lukashenko then chose to stand with Russia to accelerate the integration process and signed a Russian-Belarusian integration agreement on November 4, causing anxiety in the West.

The Polish-Belarusian border crisis has evolved into a new point of geopolitical conflict between the U.S., Europe and Russia and Belarus. The two sides will continue to confront each other around border control, economic sanctions, energy supply, migrant transit and other issues, which will have a negative impact on Russia-Europe and Russia-U.S. relations. The regional situation is becoming more and more complicated, and it is difficult to find a solution in the short term. But the question that remains unanswered is: Who is responsible for millions of lives of immigrants without a future?