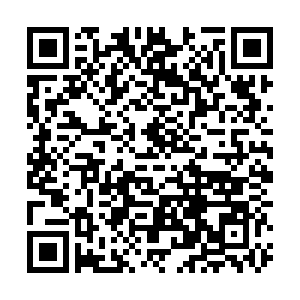 When Miesha "Cupcake" Tate announced she was coming back to the UFC after a four year retirement, there was a concern as to why. Even before her bout with Raquel Pennington at UFC 205, Tate spoke about taking a break from fighting, then soon after she became a mother, got a cushy-sounding job from Singapore's ONE Championship and founded a podcast, on which she sounded happy and content.

Were there money problems lurking? Was the former champion's ego smarting so much in her off time that she felt she had to step back in to prove to herself she could still go, even after those losses to Ronda Rousey, Amanda Nunes and the aforementioned Pennington?

Based on her performance at UFC on ESPN: Makhachev vs. Moises earlier this year, it seemed like Tate is the only fighter ever whose comeback wasn't spurred by dark reasons. In better shape than she has ever been before and with a reworked stand-up game that now complimented her world-class wrestling instead of hindering it, Tate looked genuinely reinvigorated and ready to start the second chapter of her combat career.

Just over four months later, she stepped into the Octagon again to face Ketlen Vieira in the main event of a UFC Vegas event. Vieira looked like she could be the next big thing at women's bantamweight – and then she was stopped by Irene Aldana, looked unconvincing in a win against Sijara Eubanks and then both failed to make weight and lost to Yana Kunitskaya. This made her, in rankings terms, a perfect opponent for Tate as both were looking to prove that recent events – positive and negative – were not a fluke. 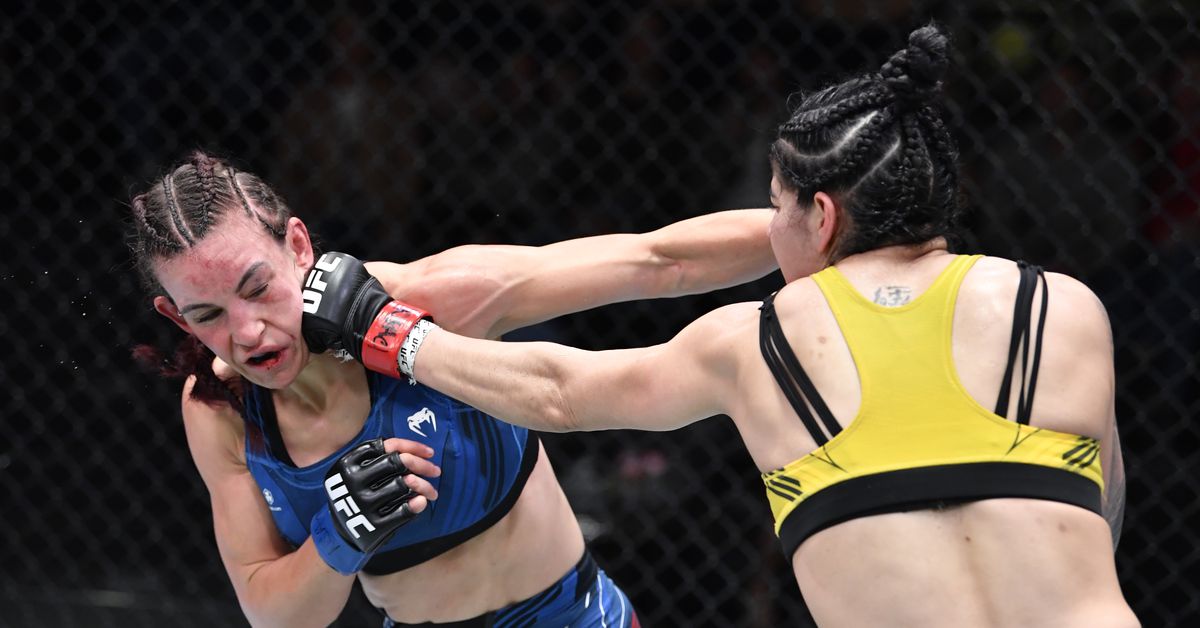 Tate, aggressive as always, began by pushing forwards and got clipped by Vieira's jab. This happened over and over again; while Tate's boxing was significantly better against Marion Reneau than before she retired, she still stands at wrestling distance, meaning that to actually land a punch, she has to take one, if not two, whole steps to get in range. Up against Vieira, a fighter whose long limbs make her a naturally good fit for boxing, this was a disaster.

In the second round, Tate began, continued and finished in the exact same way and it became clear that the friendliness and respect the fighters showed each other before the bell was effecting their composure during the fight itself. Vieira effortlessly jabbed Tate every time she applied pressure yet was gunshy about hitting her with any malice. 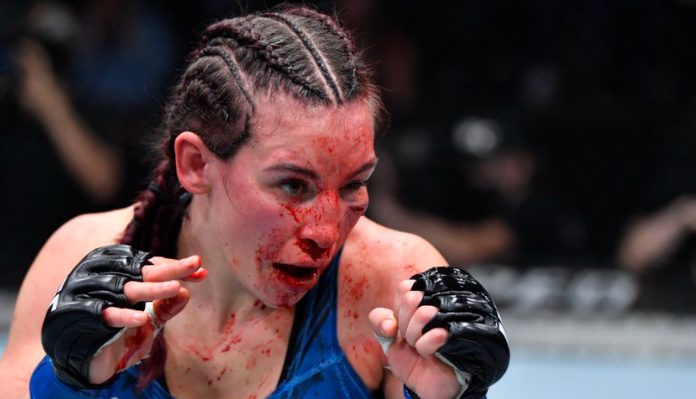 Miesha Tate's face in the fifth and final round of her fight against Ketlen Vieira. /Zuffa

Miesha Tate's face in the fifth and final round of her fight against Ketlen Vieira. /Zuffa

Towards the end of this round, Tate began to realize she had to get the fight to the ground to neutralize Vieira's boxing, but she couldn't do it. On both takedown attempts, the lanky Vieira sprawled and forced Tate back to her feet. This is the second posture problem that Tate's time off didn't fix: any time she shot for Vieira's legs, she did it from distance and from the exact same angle so, as with the boxing, Vieira could see it coming and, worse, after stopping Tate once, she knew she could do it again.

This produced an awkward and somewhat disappointing final 15 minutes as Vieira knew how to disable Tate but was unwilling to actually finish the fight. According to UFCstats.com, Tate actually finished these rounds with more significant strikes landed, however this is a situation where the facts don't tell the whole story: Tate, frustrated, repeatedly bulldozed in, taking a stiff jab in order to throw punch combinations that landed like pitter-patter.

The proof of this was in the final round as Tate's face became badly bloodied from a cut under her left eye while Vieira didn't look phased much at all, so the question became if the judges would prioritize damage or volume.

After ring announcer Bruce Buffer read the result that Ketlen Vieira had won by unanimous decision (47-48, 47-48 and 46-49), Tate was all smiles while holding an ice pack to her crimson face and Vieira got on the microphone to ask if the woman she had just spent 25 minutes beating up would help her train next week. So, although this counts as a loss that takes her record to 19-8-0, It's clear that Cupcake's second bite at the UFC is already becoming a sweet experience.