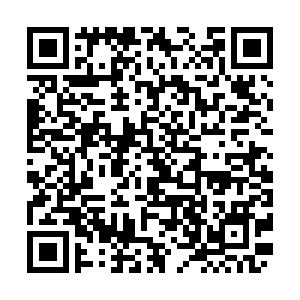 The Tokyo Olympic champion edged to a 7-6 (7/4), 4-6, 6-3 victory against the world No. 1. Djokovic now remains one title short of Roger Federer's record of six at the season-ending tour.

The Serb's pursuit to break the record of 20 Grand Slam titles jointly held by him, Federer and Rafael Nadal could also fall short now, as he wouldn't reveal his vaccination status. The organizers of the Australian Open due to kick off in January next year have announced mandatory vaccination for all participants, including players, coaches, officials and spectators.

The Russian won 85 percent of his first-serve points as he wrapped up the opener in 42 minutes.

The second set followed a similar pattern to the first, with Medvedev racing into a 4-2 lead before closing out the match in 80 minutes, sending down 17 winners and making just 14 unforced errors in the one-sided victory.

Both Zverev and Medvedev have achieved satisfying victories this season, with Zverev winning the gold medal in Tokyo and Medvedev lifting his first Grand Slam title at the U.S. Open.