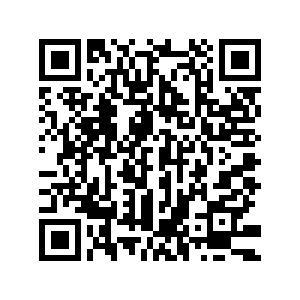 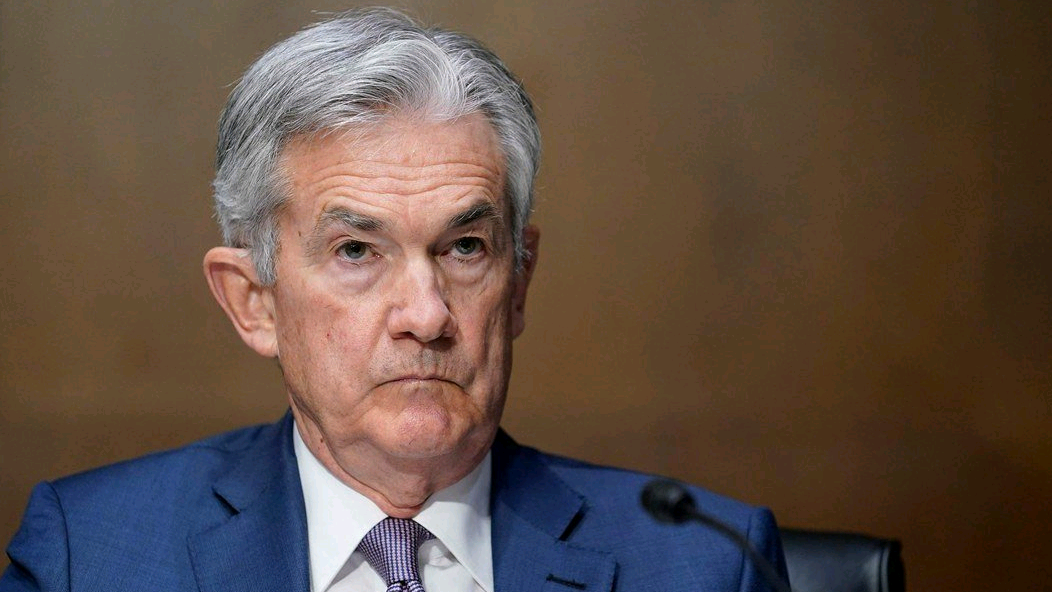 U.S. President Joe Biden announced Monday that he is renominating Jerome Powell for a second term as Federal Reserve chair, according to the White House.

In brief remarks following his nomination, Powell emphasized his awareness of how damaging inflation has become.

"We know that high inflation takes a toll on families, especially those less able to meet the higher costs of essentials, like food, housing and transportation," Powell said. "We will use our tools both to support the economy and strong labor market, and to prevent higher inflation from becoming entrenched."

The Fed during Powell's second term as chair will have an important role to play over the longer term to ensure that inflation does not become "endemic," Treasury Secretary Janet Yellen said on Monday.

Yellen was confident that the Fed will "make good judgments" on balancing the Fed's dual mandates of maintaining maximum employment and price stability.

"I think we do have to be concerned about inflation. It's reached the levels that concern most Americans who are seeing it and their pocketbook when they go to the store to buy food or to fill up their cars," said Yellen, who chaired the Fed from 2014 to 2018.

She said she believes that it is due to a supply-demand imbalance and economic bottlenecks that need to be worked out and expressed confidence that the surge in prices would subside.

Inflation is at a 31-year high and has so far stymied predictions by most Fed policymakers earlier in the year that it would see a rapid unwind as the economy reopened. 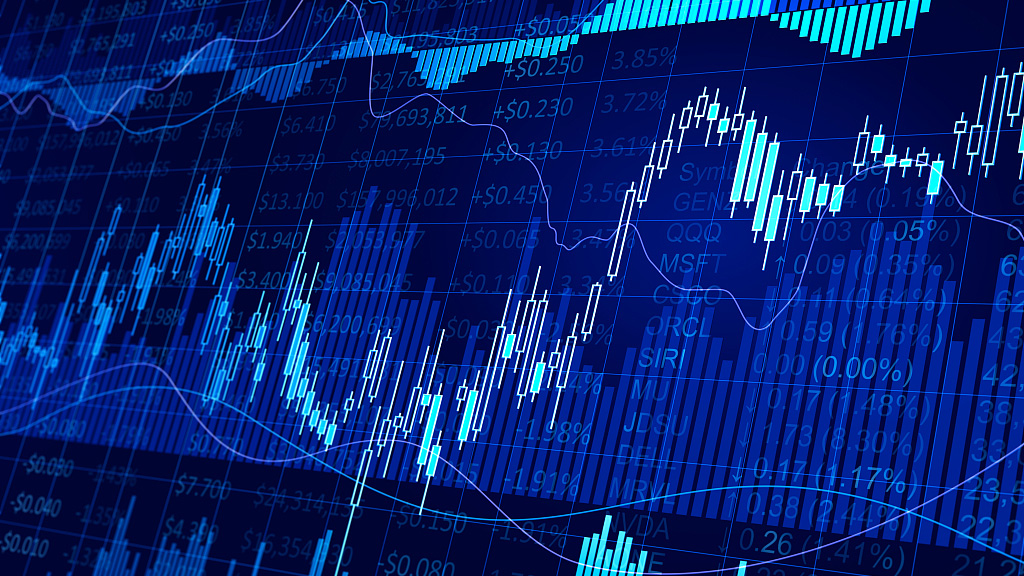 "This is great for the markets," Joseph Perry, a senior analyst with GAIN Capital, said in a video note sent to CGTN on Tuesday, noting the renomination ruled out the uncertainty.

Now the rate hike is expected to be in June 2022 when the tapering is supposed to end, while the key is inflation, which is not as "transitory" as Powell said, he said.

Having Brainard as vice chairman is great because she is strict with financial regulation and tough on issues of climate change and income equality that Powell is not, Perry said, noting Powell can focus on monetary policy while Brainard can control other aspects.

The nominations are now heading to the Senate for confirmation.