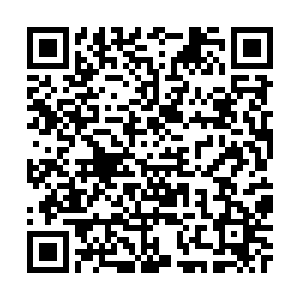 The national flag of China (R) and the Association of Southeast Asian Nations (ASEAN). /CFP

The national flag of China (R) and the Association of Southeast Asian Nations (ASEAN). /CFP

Editor's note: Bobby M. Tuazon is the director for policy studies of a Philippine think tank, Center for People Empowerment in Governance, and a professor at the University of the Philippines. He is also an editor and co-author of 15 books. The article reflects the author's opinions and not necessarily those of CGTN.

The China-Association of Southeast Asian Nations (ASEAN) comprehensive strategic partnership reached by the two sides during the 30th Anniversary of China-ASEAN Dialogue Relations in Beijing on November 22 will go a long way toward deepening all-sided cooperation in the region and making it a center for global peace amid some countries' propensity to foment competition, tensions and conflicts.

The strategic partnership was announced by Chinese President Xi Jinping in his speech. President Xi called the partnership "a new milestone in the history of bilateral relations and will inject new impetus to regional and world peace, stability, prosperity and development."

Capping the commemoration of the China-ASEAN dialogue relations, the agreement is a new impetus to a 30-year history of relationship based on the Five Principles of Peaceful Coexistence. Cooperation and partnership, which have defined such relationship, far outweigh whatever differences that are, anyway, being resolved by peaceful diplomacy and dialogues.

To recall, in the wake of the financial crisis that gripped Asia in 1997, Beijing undertook timely measures such as extending to Thailand and other countries $4 billion in financial aid apart from giving Indonesia and other countries export credit and free emergency medicine. To ensure stability and development in the region, China did not devalue its yuan, thus easing huge financial burdens on these countries. 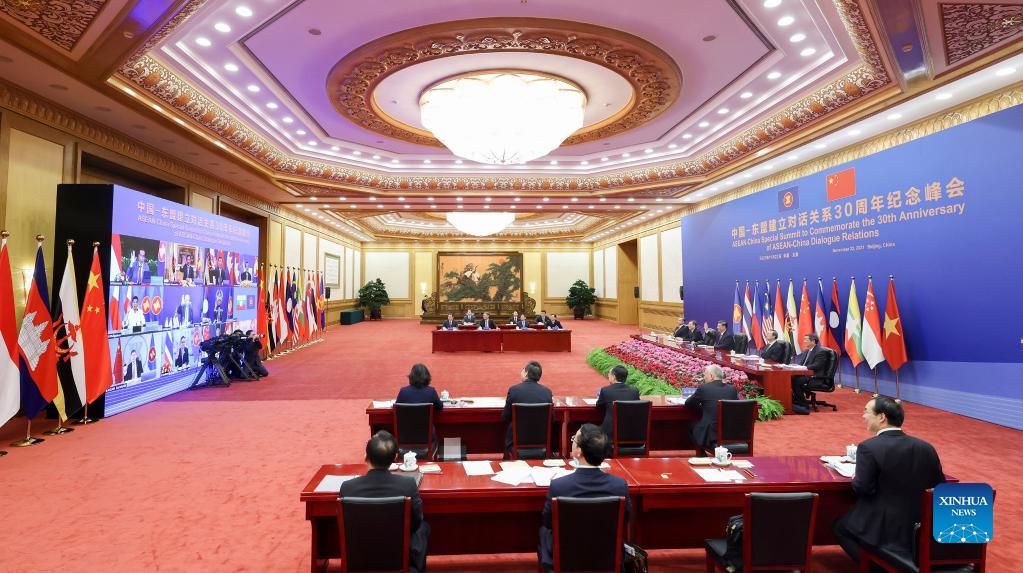 Seven years later, China and ASEAN agreed on an Environmental Protection Cooperation Strategy leading to the establishment of the Environmental Cooperation Center in Beijing. In 2019, the two sides agreed to cooperate on rural development and poverty eradication with specific programs whereby China would share its lessons in lifting millions of people out of poverty and meeting in advance the UN's sustainable development goals (SDGs).

In response to the COVID-19 pandemic, China and ASEAN agreed as early as February 2020 to share information and best practices in combating the common challenge. Showing itself as a responsible regional partner, China has donated millions of vaccine doses and sent medical assistance delegations to countries in the region and other parts of the world.

In President Xi's speech, China has committed to increase its imports from ASEAN including buying up to $150 billion worth of agricultural products in the next five years. Related to this, China will provide ASEAN with another $1.5 billion of development assistance in the next three years.

The 30-year-old cooperation and partnership between China and ASEAN and Beijing's new commitments as articulated by President Xi are expected to enhance regional peace and shore up the member countries' stance against tensions and conflicts. It is predicted that ASEAN welcomes and supports Beijing's good neighbor policy while playing its central role in regional and global affairs.

There is no question that ASEAN opposes hegemonism by outside powers – a position that some leading members have amplified by assailing the recent formation of the Australia, UK and U.S. (AUKUS) trilateral alliance and the new threat by Australia to militarily intervene in regional affairs by building nuclear-powered submarines for future operations in the South China Sea.

President Xi's perspective and summing up will make the China-ASEAN cooperation and partnership an enduring one. The cooperation and partnership is founded on a common history and culture as well as shared values regarding the peaceful resolution of issues based on a win-win approach. A high level of trust has been built which is further buoyed by China's undeterred commitments to ASEAN – with tangible results – and the consistency of Beijing's foreign policy.