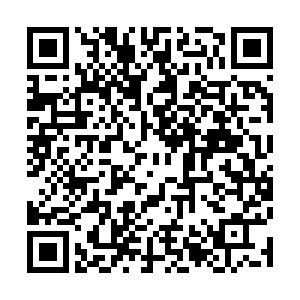 Chinese Mission to the EU on Monday expressed firm opposition over EU's recent comment on the South China Sea and urged the bloc to stop making such remarks that will have a negative impact on the maintenance of regional peace and stability.

"Chinese coast guard vessels performed official duties in accordance with law and upheld China's territorial sovereignty and maritime order. At present, the sea area of Ren'ai Jiao is generally tranquil. China and the Philippines are in communication on this," the mission reiterated.

It also noted that China's sovereignty and rights and interests in the South China Sea have been established over a long period of time in accordance with international law, including the United Nations Convention on the Law of the Sea.

"China firmly opposes this and urges the EU side to respect the efforts of regional countries to properly manage their differences and maintain stability in the South China Sea," the commission said.