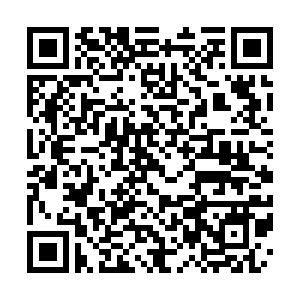 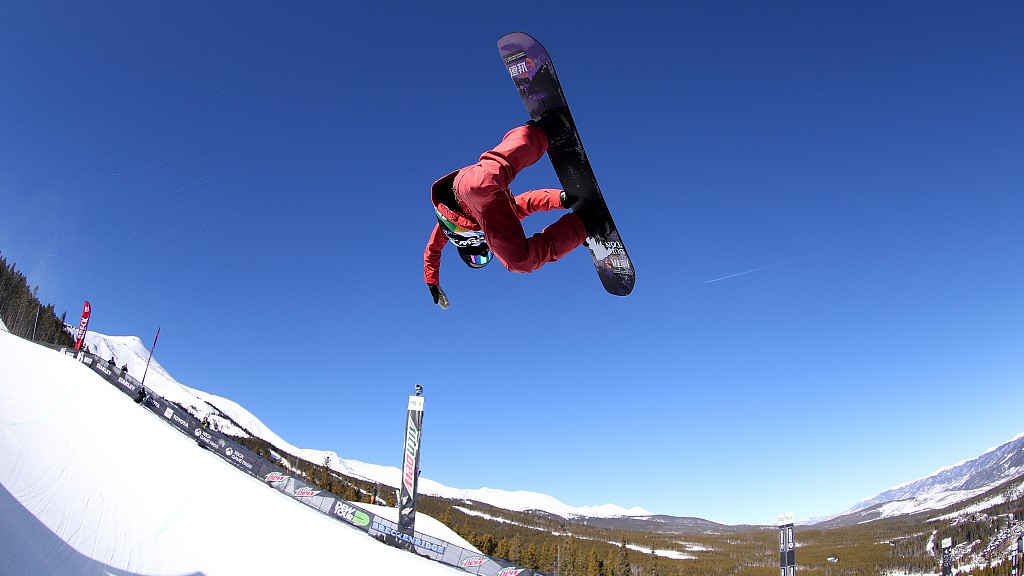 She became the first female snowboarder of her country and the third one in the world to do so.

"You can turn the impossible into the possible, as long as you believe in yourself!" Liu posted on Sina Weibo. She has already attended three Winter Olympic Games and won the women's snowboard halfpipe silver medal, which was also the first medal for China, at the Winter Olympics in Pyeongchang, South Korea in February 2018.