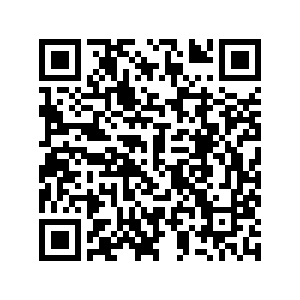 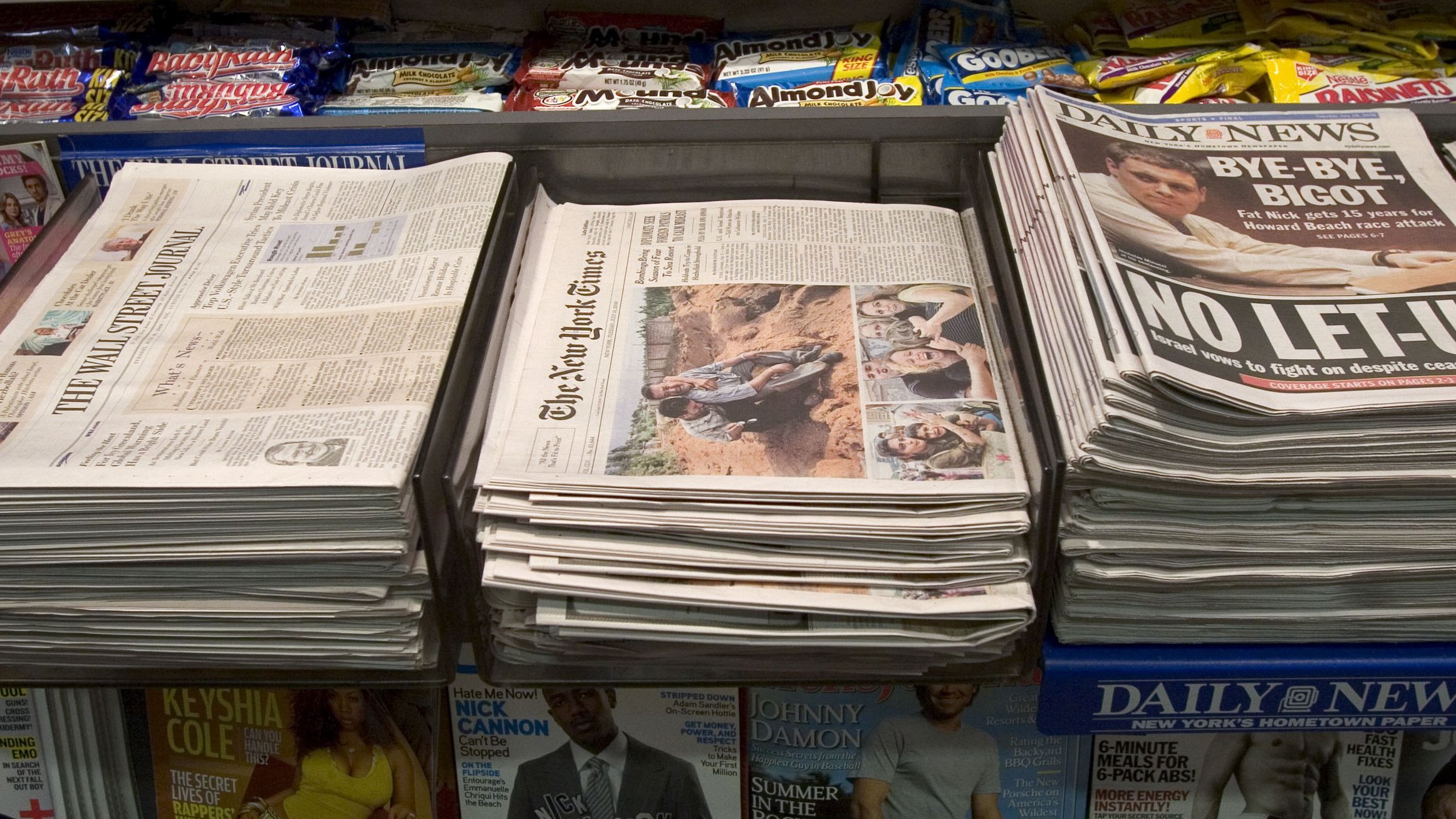 Newspapers are displayed at a newsstand in the Times Square subway station in New York City. /Getty

Newspapers are displayed at a newsstand in the Times Square subway station in New York City. /Getty

Editor's note: Daryl Guppy is an international financial technical analysis expert. He has provided a weekly Shanghai Index analysis for mainland Chinese media for more than a decade. Guppy appears regularly on CNBC Asia and is known as "The Chart Man". He is a national board member of the Australia China Business Council. The article reflects the author's opinions and not necessarily those of CGTN.

Western media and politicians make some routine working assumptions about China. These four false assumptions have been repeated so many times that they have become an accepted truth.

These have become the new basic foundation of the Western approach to China. They replace the previous Western idea that as China prospered it would become a liberal democratic society.

The first of these assumptions is that China poses a direct challenge to a Western liberal democratic order.

The implicit warning is that China wants to impose its will on the rest of the world and make it like them. This is what the West does, and it is inconceivable to Western thinkers that another country would not want to do the same. This is a basic flaw in their thinking.

China has given no suggestion that it wants to impose socialism with Chinese characteristics on Singapore, Vietnam, Australia or any other country. China is not driven by the proselytizing zeal of the U.S. that wants to impose its system of governance on every country.

The second of these assumptions is that China under President Xi Jinping believes history is on their side which might imply that "China will dominate the world."

What President Xi means by this is that China will no longer be preyed upon by the West because China will be strong enough to resist these pressures. This means that China is able to maintain its sovereignty, just as it was able to before the attacks by Western powers in the First Opium War in the 1840s.

The Western understanding is that when history is on your side, it means that strong powers are always about dominance. This is accompanied by subjection and exploitation of people from less powerful countries. That was certainly the history of Europe, of colonization and of the more recent American hegemony. For these Western thinkers, it is inconceivable that other countries will not follow the same path as Western countries as they become more economically and politically powerful.

For President Xi it means that China's rise makes China free from interference in its internal affairs. This desire for sovereign autonomy is the same sentiment that drove the U.S. independence movement in 1776. It is reflected in the independence flag featuring a rattlesnake and the motto "Don't tread on me." In 1775 this motto was a warning against further British interference in the United States. 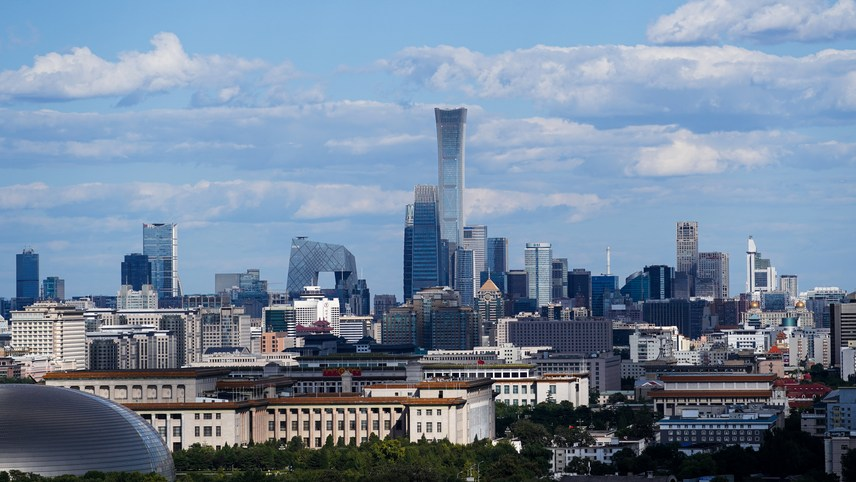 The skyline in Beijing, China. /Xinhua

The skyline in Beijing, China. /Xinhua

The early U.S. was not internationally expansionist although it sought to consolidate itself on the continental United States, claiming areas it believed was its by right. It acquired Louisiana in the 1803 Louisiana purchase – a takeover that was not universally welcomed by the French colonists in Louisiana. It annexed what is now Texas and New Mexico from the Spanish in 1845.

Unlike the birth of the U.S., China draws upon a long and proud history as a template for its growth.

The fourth of these assumptions is that any war with China would be a fight for freedom.

Apparently, according to this Western assumption, this is not the freedom to choose a system of government that is not to the liking of the West. Fundamental misunderstanding of China's culture and history shapes the West's current policy, this denial of freedom of choice to support a government that does not fit the Western style is a major unacknowledged contradiction in policy and philosophy.

China has a style of government that the U.S. and its supporters do not like, but it's a government that has delivered prosperity to millions, abolished the absolute poverty that holds society back, and which has delivered and continues to deliver, an increase in the standard of living. The government enjoys support because it delivers widespread prosperity – something that Western governments also aspire to do but are increasingly failing to achieve.

Western media and politicians have set up this Chinese straw man and then built their analysis and strategy responses around it. The West is caught in an historical straitjacket of its own making with little more real understanding of China than it had in the 19th century.  At a bare minimum, these four false assumptions must be discarded before any sensible cooperative solution can be achieved.