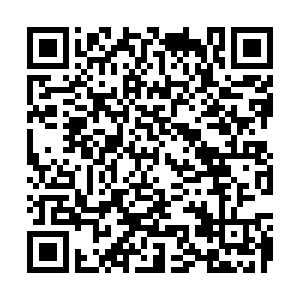 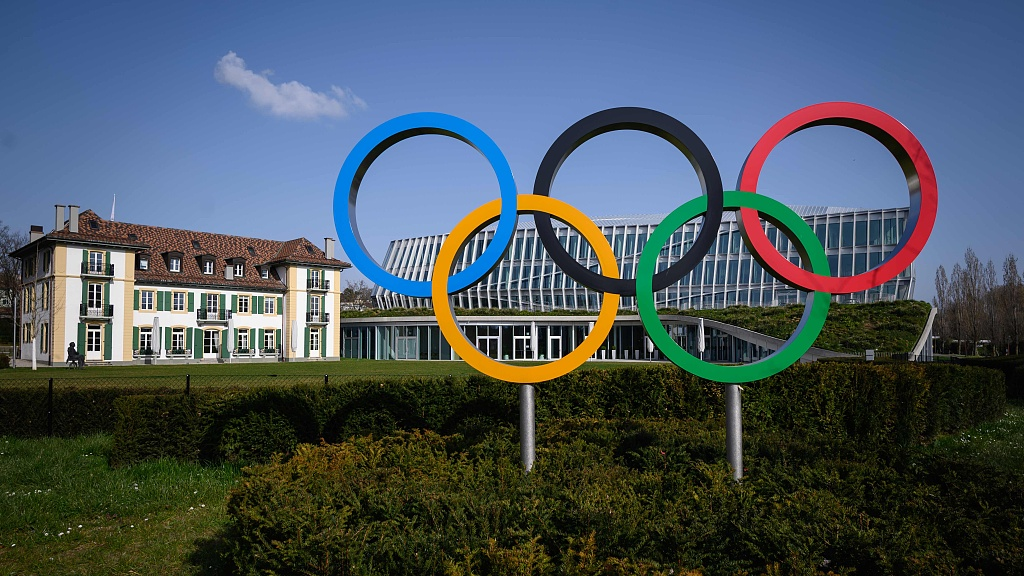 Olympic rings seen in front of the IOC headquarters in Lausanne, Switzerland. /CFP

Olympic rings seen in front of the IOC headquarters in Lausanne, Switzerland. /CFP

The three-time Olympian thanked the IOC for its concern about her well-being from her home in Beijing, explaining that she was safe and well and would like her privacy respected at this time, according to the IOC website. She said she preferred to spend time with friends and family and would continue to be involved in the sport she loves.

"I was relieved to see that Peng Shuai was doing fine, which was our main concern. She appeared to be relaxed. I offered her our support and to stay in touch at any time of her convenience, which she obviously appreciated," said Terho, according to the IOC website.

At the end of the 30-minute virtual call, Bach invited Peng for dinner when he visits Beijing in January next year, including the two others who were also in this conversation, and Peng gladly accepted.