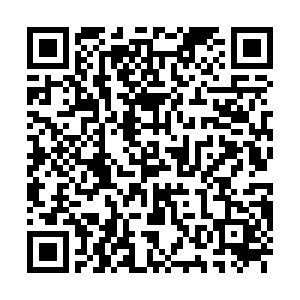 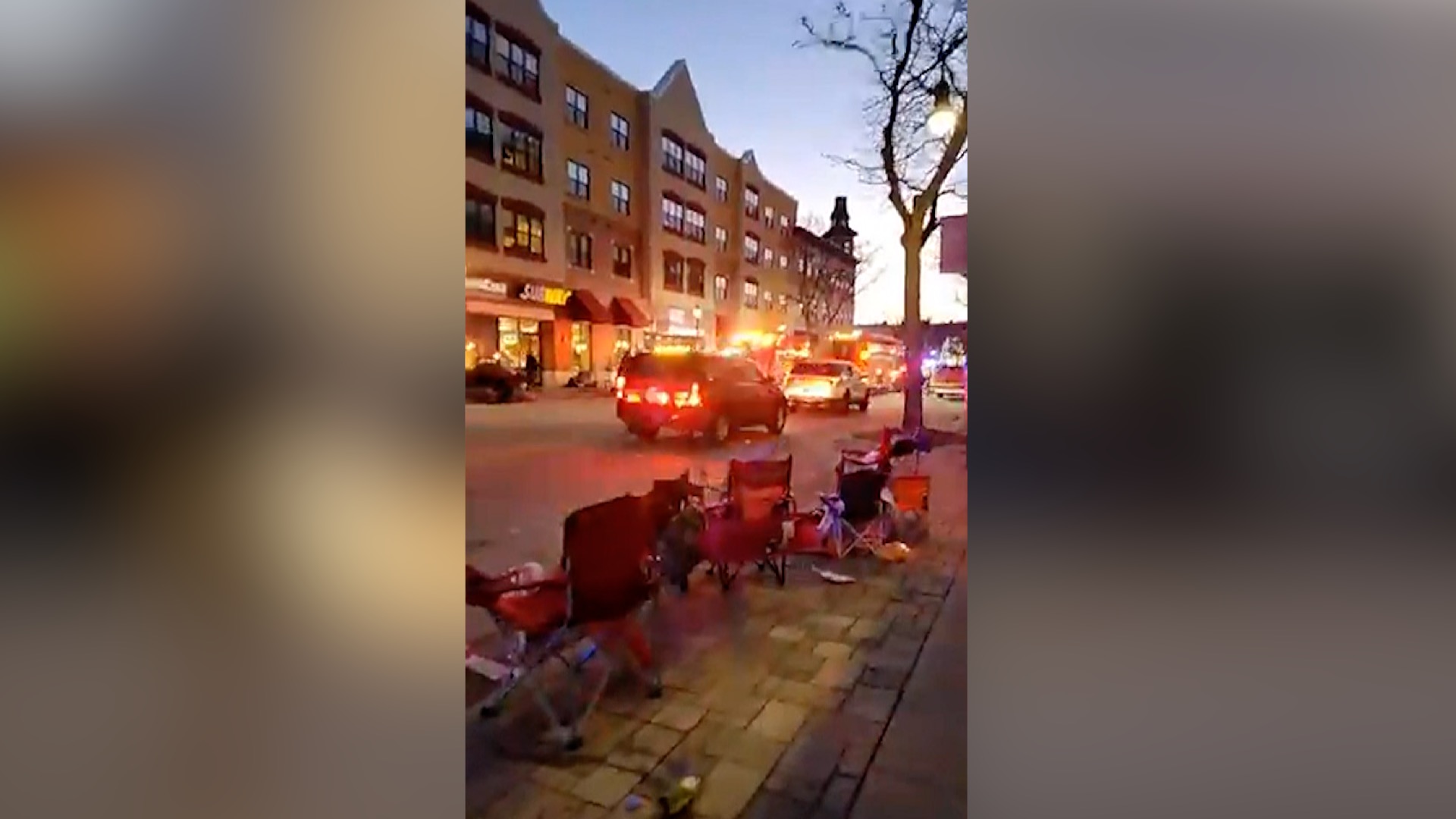 At least five people are dead and dozens injured after a red SUV was driven through a crowded Christmas parade in Waukesha in the U.S. state of Wisconsin on Sunday, the Waukesha Police Department said. Waukesha Police Chief Dan Thompson said the vehicle had been seized and there were no further threats. Authorities have identified a person of interest in the case, he added, without giving further details.