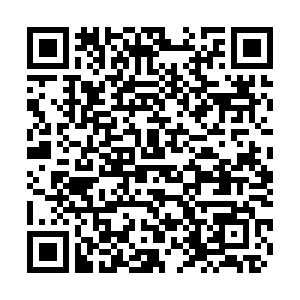 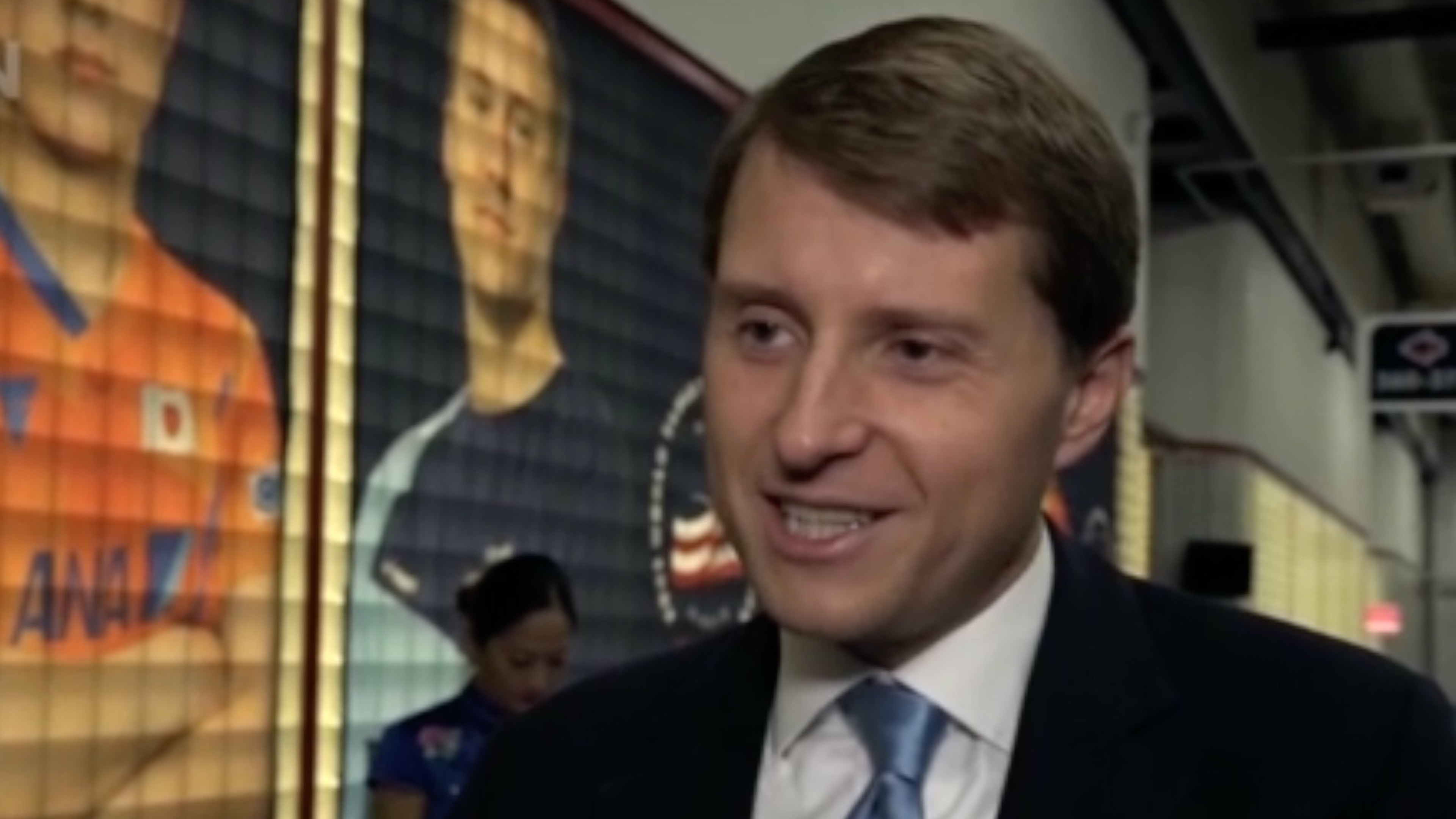 Late former U.S. President Richard Nixon's grandson Christopher Nixon Cox has hailed the Ping Pong Diplomacy between China and the United States as an example of an ice-breaker between different cultures.

Fifty years ago, the U.S. table tennis team was invited by its Chinese counterpart to visit China at the conclusion of the 31st World Championships in Nagoya, Japan. The U.S. players landed in Beijing on April 10, 1971, becoming the first U.S. group to visit the country since the founding of the People's Republic of China in 1949. The Chinese team paid a return visit the following year.

Dubbed Ping Pong Diplomacy, the episodes are widely believed to have eventually facilitated Nixon's historic visit to China in 1972 at the height of the Cold War and charted the course for the normalization of China-U.S. relations in the years that followed.

"I think the Ping Pong Diplomacy showed that when people get to know each other … whether they have cultures that are very different or aren't used to interacting with each other, when you break the ice, and you work together, you learn to cooperate together, that's the best way forward," Cox told CMG on the eve of the 2021 World Table Tennis Championships.

"Through talking, through interacting, we've found a way that we can overcome differences," he said, referring to relations between the U.S. and China. "Even if we aren't able to bridge all of our differences, at least what we're able to do is understand where we have honest disagreements, and then put those to the side and focus on areas we have commonality."

He continued that the two countries should find some new areas of commonality, and "work together toward a better future where we get more and more in common in terms of policy ideas."

To mark the 50th anniversary of the Ping Pong Diplomacy, Chinese and American players will team up for the mixed doubles event at the World Table Tennis Championships Finals, according to the International Table Tennis Federation.

(Cover: Christopher Nixon Cox answers questions as he stands near a looming picture of his grandfather, former U.S. President Richard Nixon, during the opening of the New Nixon Library in Yorba Linda, California, U.S., October 14, 2016. /Getty)