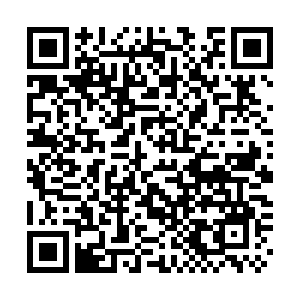 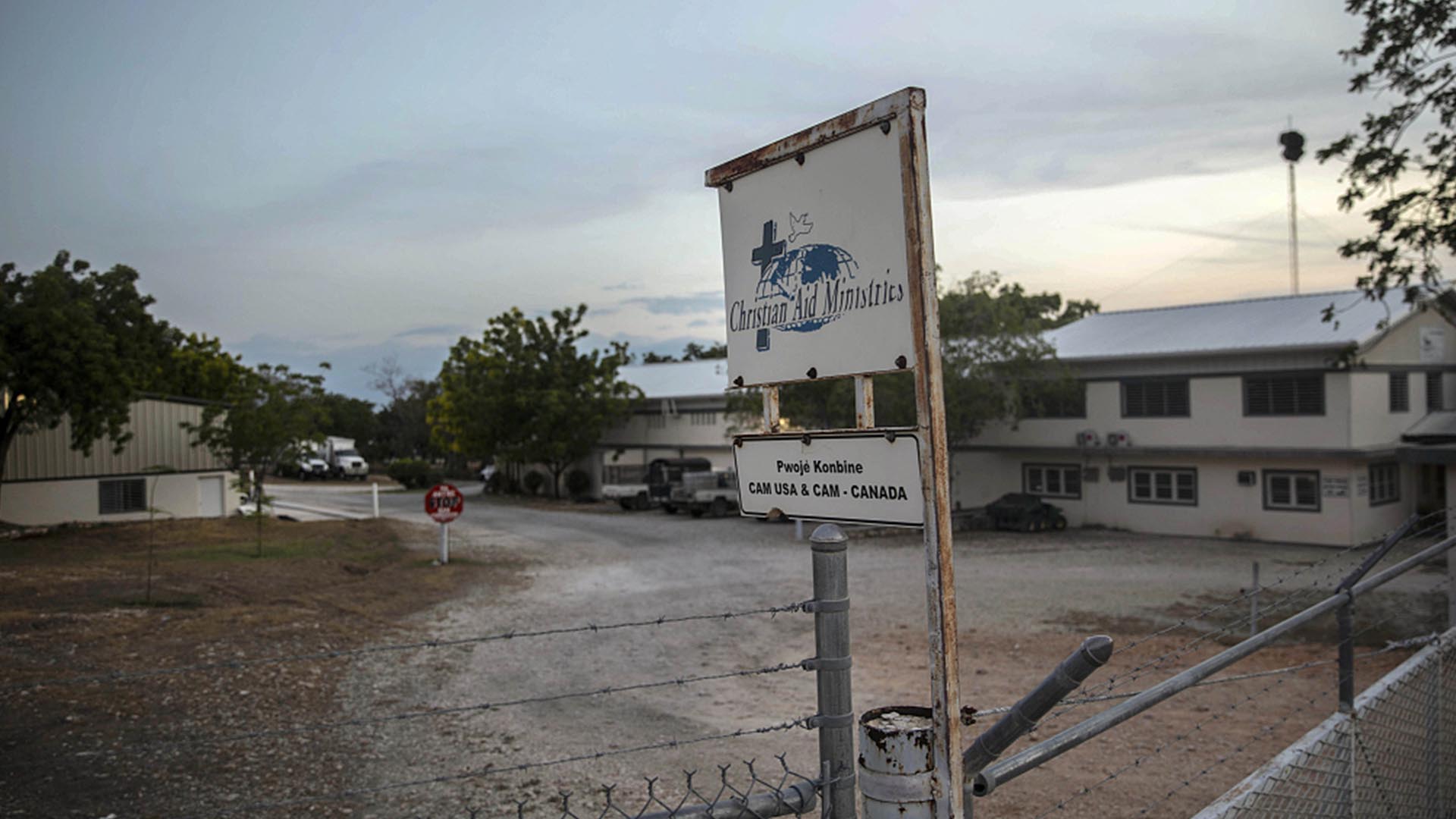 Two of the 17 North Americans who were abducted by a Haitian gang in mid-October have been freed and are "in good health," the church that they were affiliated with said Sunday.

"Only limited information can be provided, but we are able to report that the two hostages who were released are safe, in good spirits, and being cared for," said U.S.-based Christian Aid Ministries in a statement on its website.

The 17 U.S. and Canadian missionaries and their children were kidnapped in broad daylight on October 16 while on a visit to an orphanage in an area of Port-au-Prince that is reportedly under the gang's control.