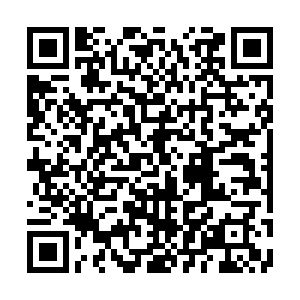 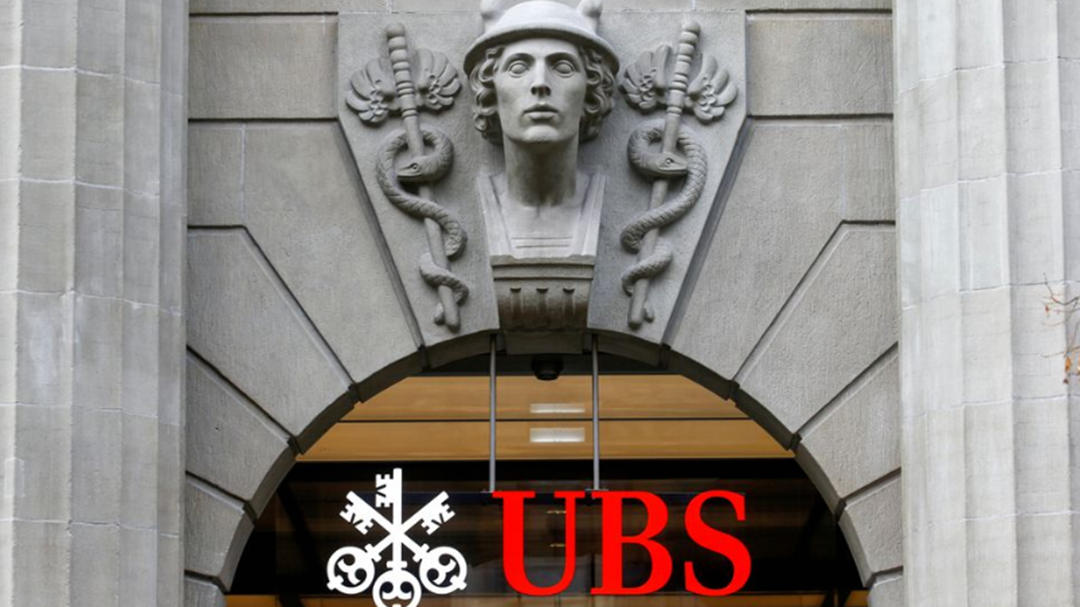 The logo of Swiss bank UBS is seen at its headquarters in Zurich, Switzerland, February 17, 2021. /Reuters

The logo of Swiss bank UBS is seen at its headquarters in Zurich, Switzerland, February 17, 2021. /Reuters

Swiss banking giant UBS on Saturday said its board had nominated former Morgan Stanley President Colm Kelleher as its next chairman, replacing Axel Weber after a decade in the role.

"The board of directors of UBS Group AG will nominate Colm Kelleher as new chairman ... for election to the board at the annual general meeting on 6 April 2022," the bank said in a statement.

If elected, Kelleher, a 64-year-old Irishman, will succeed Axel Weber, a former Bundesbank chief who took over the chairmanship at Switzerland's largest bank in 2012.

Weber "will have reached the maximum term limit after 10 yeas in office and will thus not stand for re-election," UBS said.

Weber said Kelleher, who retired from his post as Morgan Stanley president in June 2019 after three decades at the U.S. investment bank, was the right man for the job.

"With Colm Kelleher's nomination, UBS is pleased to propose a board member and future chairman who has a deep understanding of the global banking landscape," Weber said in the statement.

"His more than 30 years of leadership experience in banking and excellent relationships around the world make Colm an ideal fit for UBS."

Ralph Hamers, who took over as UBS chief executive a year ago, also said Kelleher would bring "valuable expertise in banking to the board, and I'm looking forward to working with him to further shaping the future of UBS."

Kelleher himself said he was looking forward to working with the UBS team, and that "being able to help shape the bank's future is a great privilege."

Also on Saturday, the UBS board nominated Lukas Gahwiler, chairman for its Switzerland division, to the position of global vice chairman.