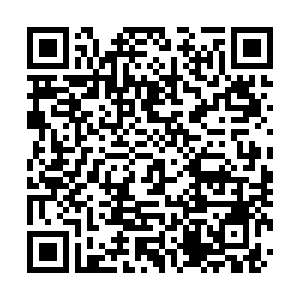 The event was hosted by Xinhua News Agency under the theme of "Media Growth Strategy under the Impact of COVID-19."

In his letter, Xi said the world at present is under the intertwined impact of once-in-a-century global changes and unprecedented pandemic, and the international landscape is undergoing profound and complex evolution.

Media bears important social responsibilities in seeking correct answers to the major questions of our times and building wide consensus around the world, Xi added.

He expressed the hope that participants to the summit will conduct in-depth discussions and build up consensus on the theme of the summit, and endeavor to help foster friendship between peoples and facilitate cultural and people-to-people exchanges, making due contributions to championing the shared values of humanity and promoting the development of a community with a shared future for humanity.

Organized by Xinhua, the first WMS was held in Beijing in 2009, with the second in Moscow in 2012 and the third in the Qatari capital of Doha in 2016.