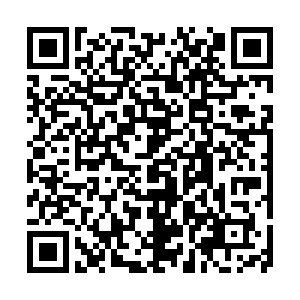 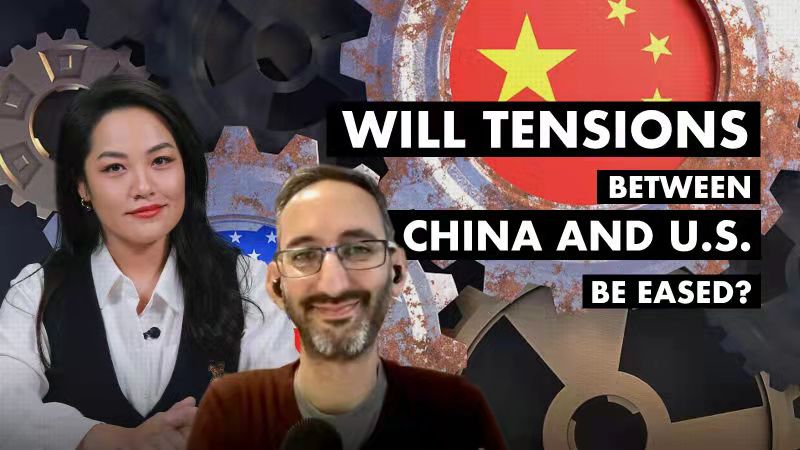 After the virtual meeting between Chinese President Xi Jinping and U.S. President Joe Biden, does it mean tensions will ease between the two countries? How will the U.S. reduce its aggression toward China, which was appearing to move toward a new Cold War?

In this episode of Talk It Out with Li Jingjing, Co-founder of No Cold War and Friends of Socialist China Carlos Martinez breaks down the possible development of China-US relations.