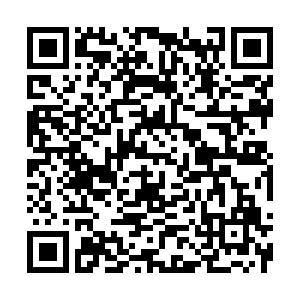 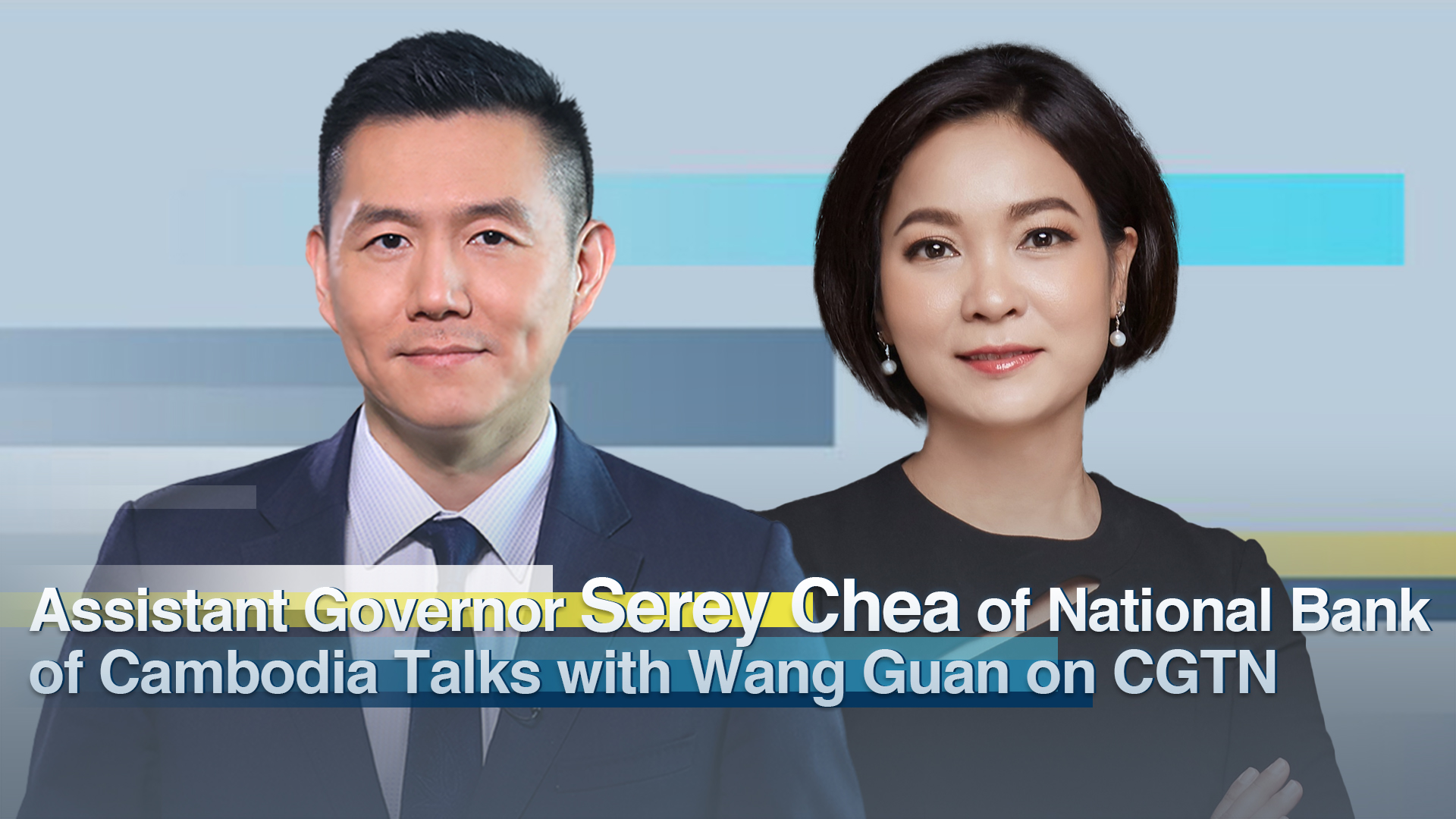 Editor's note: Is Cambodia “too reliant” on China economically? Serey Chea, assistant governor of National Bank of Cambodia believes that assessment is exaggerated.

Wang Guan: Governor Chea, I am sure you've heard this as much as I do. Many Western commentators say that Cambodia is "too reliant on China economically", pointing out that China holds nearly half of Cambodia's national debt as well as the ever increasing Chinese investment in your country. What will be your response?

Serey Chea: As an economist and a trained accountant, I will speak from the number that I have in front of me and not on perception. If you look at the government public debt, Cambodia government public debt, it stands at about 32% of our GDP and that is well below the threshold by the IMF and of the 32%, 45% of the debt is owed to China. But this is a small percentage.

Second of all. if you look at China investment in ASEAN, which stands at $14.3 billion in 2020, Cambodia received $1.2 billion. That is less than 8% of the total investment. So to term us as "too relying", I think it's a bit exaggerated. But let's be fair that Cambodia is a country that has been ravaged by war. We are the government. Our role is to develop the country, to create job for our people, to reduce poverty. And therefore we welcome investment from any country, from any development partner. And we did receive investment from other countries as well. I mean, in the 90s and in the year 2000, we received a lot of assistance from our development partners, the World  Bank, the Asian Development Bank. But we also received assistance from the United Kingdom, the United States, from Malaysia, South Korea and Japan. But in the last 10 years, we've seen China investment and development assistance taking over those countries, but it's not over too relying at the moment. And again, as our Prime Minister mentioned, we still walk up whoever wants to come to Cambodia. The country is open.

The Cambodia-China relationship went back to long time ago. Actually, if you have been to one of our temples or actually many temples, you will see the pictures of trade between the Khmer people and the Chinese people back then.

And in fact, one of the famous explorer from China, Zhou Daguan, made his journal which was one of the most important witnessing of the life in the kingdom back in the 12th century. As you also mentioned out the relationship between our leaders. Late king Sihanouk and late premier Zhou Enlai in the 60s has also strengthened that relationship and you're rightly pointing out the term “strong as steel” Cambodia-China relationship. We've had bilateral trade with China in 2020 - just give you some numbers - the trade between our two countries reached about 8.2 billion U.S. dollars. And we expect it to expand to $10 billion in 2023 in term of investment.

We've also had a lot of developmental assistance from the government of China, particularly in building infrastructure and in the sector of energy and mining. But we've had this China-Cambodia free trade agreement. Hopefully, it will be going into full force in 2022 and we look forward to seeing more relationship between the two countries.