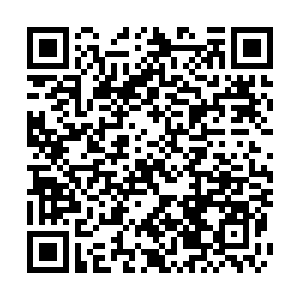 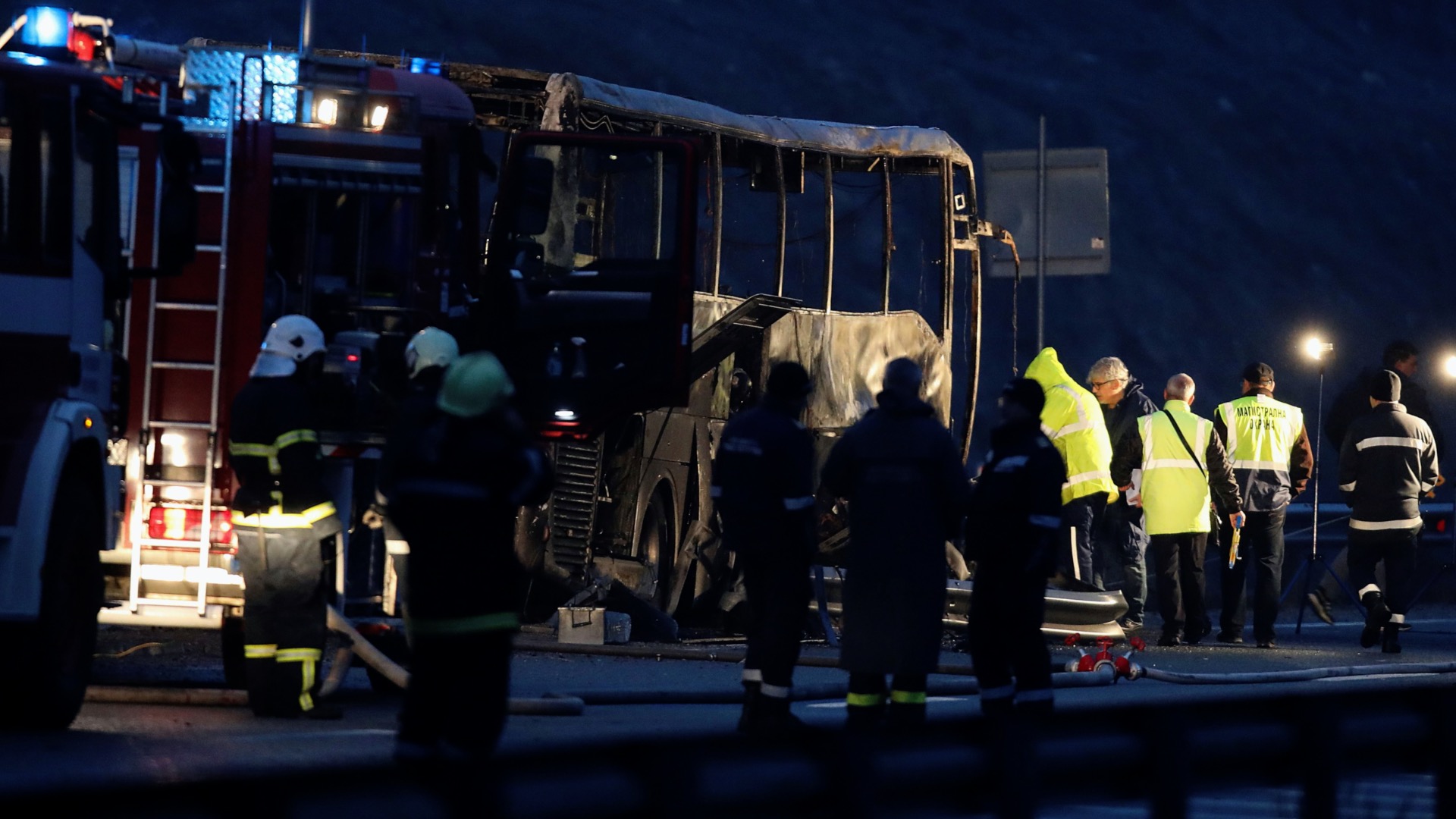 At least 45 people, including 12 children, were killed in a bus accident in Bulgaria early on Tuesday, according to local media. According to the reports, a North Macedonia-registered bus carrying 52 people caught fire on the highway after it passed through checkpoints in the village of Kapitan Andreevo near the border with Turkey. The driver was among the victims.