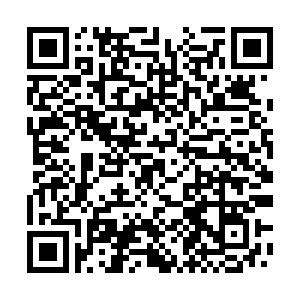 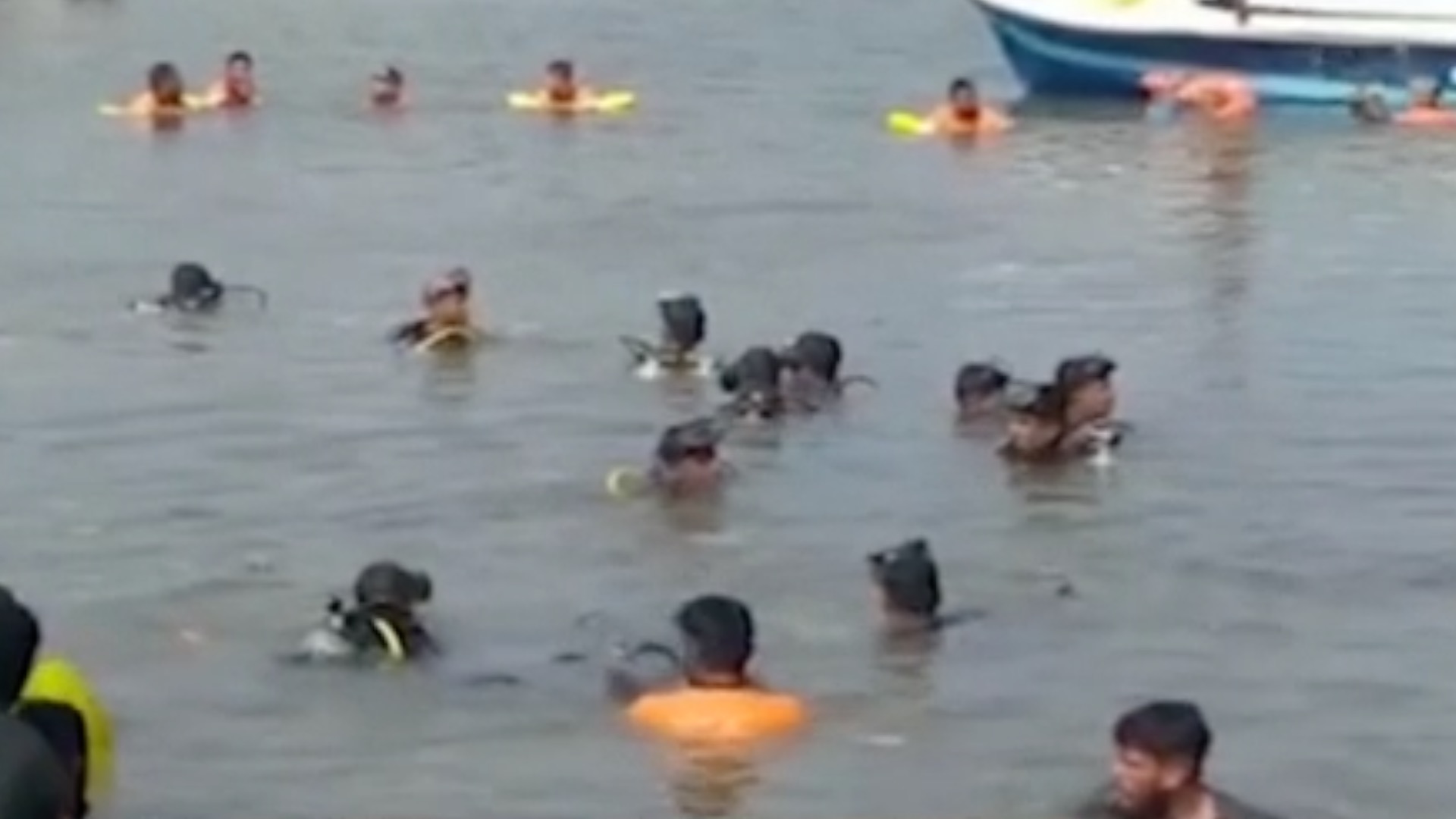 At least six people, including four school children, were killed in a ferry accident in eastern Sri Lanka on Tuesday morning. Eleven other passengers were injured and sent to nearby hospitals. Police said the ferry capsized due to overloading. The country's navy has begun an immediate search and rescue mission, but some of the children that were on board are still missing.