Download
More than 100 migrants flown out of Belarus
CGTN 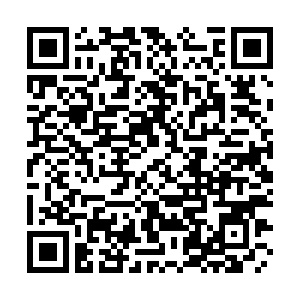 Another 118 migrants left Belarus on Monday and more are about to depart on Tuesday, TASS news agency reported, citing a Belarusian official.

"Just yesterday, some 118 people left the Minsk National Airport, and this work continues every day. [They] flew out individually, the internal affairs bodies and border troops assisted them in processing documents and passing through the state frontier," said Alexei Begun, head of the migration department at Belarus's interior ministry, on Tuesday.

"Some people staying at the Belarusian-Polish border still want to leave for the EU countries. Therefore, they refuse all offers to return to their homeland," Begun pointed out.

He also noted that these people "had not applied for refugee status or subsidiary protection to the competent authorities of Belarus so far."

(Cover: Border guards on the Polish side of the Poland-Belarus border continue to wait under intense security as the area on the Belarusian side is being organized and cleared, November 21, 2021. /CFP)