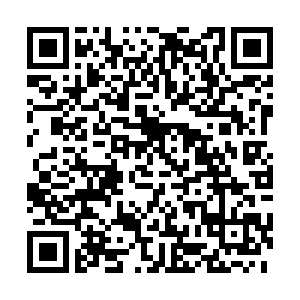 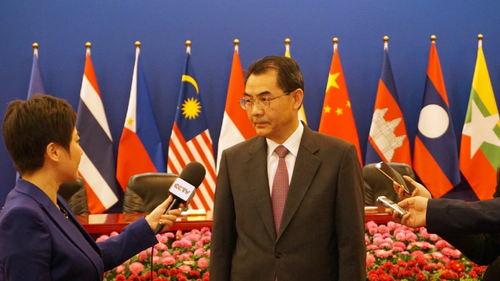 The rapid development of ties between China and the Association of Southeast Asian Nations (ASEAN) brings tangible benefits to the peoples of the two sides and makes positive contributions to regional and global peace, stability and prosperity, Assistant Foreign Minister Wu Jianghao told reporters on Monday.

Wu's remarks came after the Special Summit to Commemorate the 30th Anniversary of China-ASEAN Dialogue Relations, which was held on Monday. Chinese President Xi Jinping delivered a speech via video link and announced that the two sides would upgrade their ties to a comprehensive strategic partnership.

The summit, according to Wu, opened a new chapter for the growth of bilateral relations. Consensuses were reached in eight aspects between leaders of China and ASEAN.

First, leaders agreed that the elevation of bilateral ties to a comprehensive strategic partnership set a new milestone in bilateral relations. It is beneficial in terms of enhancing strategic mutual trust and comprehensive cooperation, and through the closer relations, both sides will inject fresh impetus into regional and global peace, stability, prosperity and growth, Wu noted.

Second, joint efforts are needed in the fight against the epidemic, Wu said, reaffirming leaders had recognized it as the most paramount task in the current situation and called for greater efforts in strengthening long-term public health cooperation.

At the summit, Xi pledged to offer another 150 million doses of COVID-19 vaccines to the bloc and donate $1.5 billion in development aid over the next three years, as well as import up to $150 billion worth of agricultural products from the bloc in the next five years. 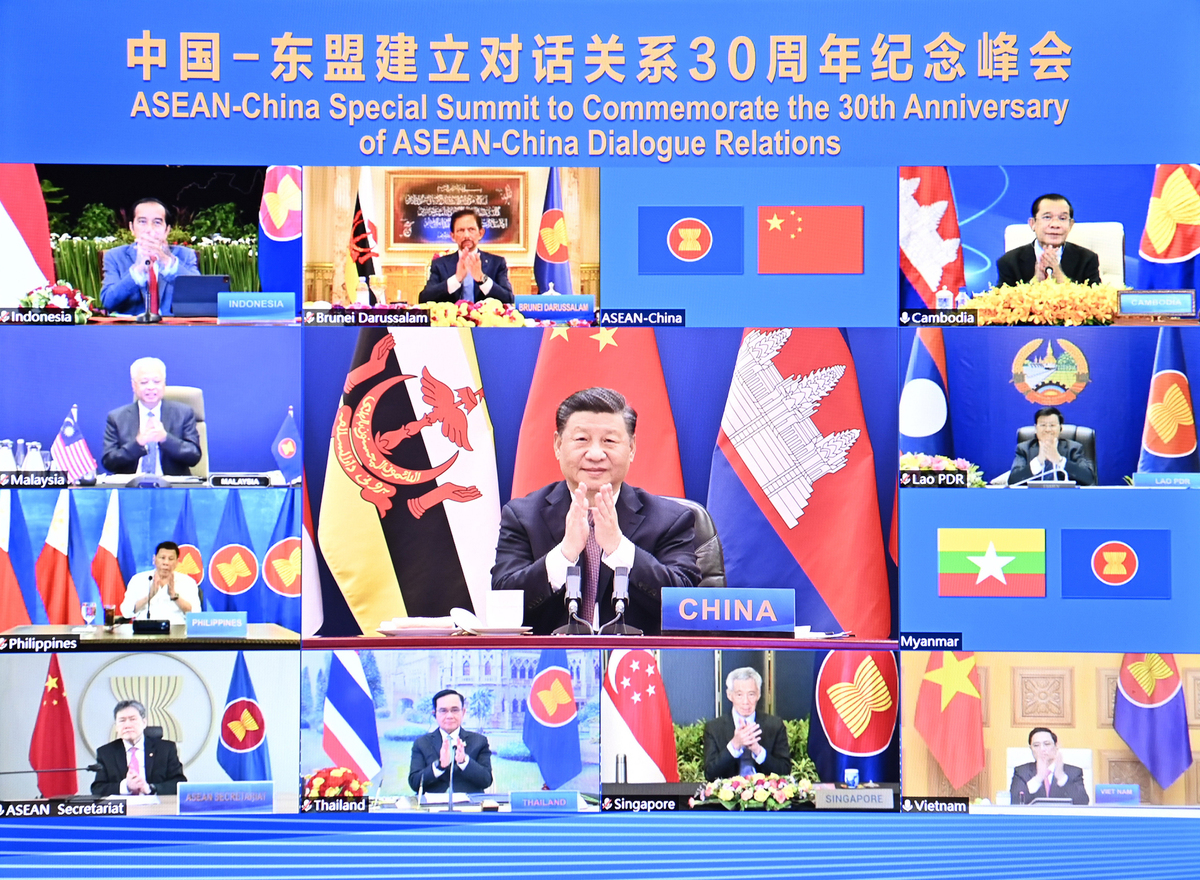 Third, all leaders agreed to stay committed to common development to facilitate regional economic recovery as the epidemic has slowed down the recovery process and made the problem of unbalanced development prominent.

Wu said that all parties welcome and support the Global Development Initiatives and believe that the initiative will provide immense support to the economic recovery in developing countries.

Fourth, innovation will inject new impetus into national development, thus, leaders called for a closer technical and innovative partnership to step up cooperation in new areas such as digital economy, the assistant foreign minister said.

Fifth, leaders reached consensuses in accelerating green transition so as to promote sustainable development, given the growing negative impact of climate change, Wu noted, adding that leaders are ready to enhance cooperation in climate change and clean energy.

Sixth, personnel exchanges are the inexhaustible impetus for bilateral relations. The two sides agreed to enhance exchanges in various fields to improve the mutual understanding between their peoples.

Last but not least, Wu said that leaders all regarded ASEAN as the central role in upholding multilateralism.

China recognizes ASEAN as a high priority in its neighborhood diplomacy, supports the bloc's unity and community building, its centrality in the regional architecture and expects it to play a bigger role in regional and international affairs, Wu noted, citing Xi's words.