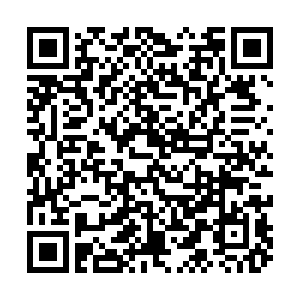 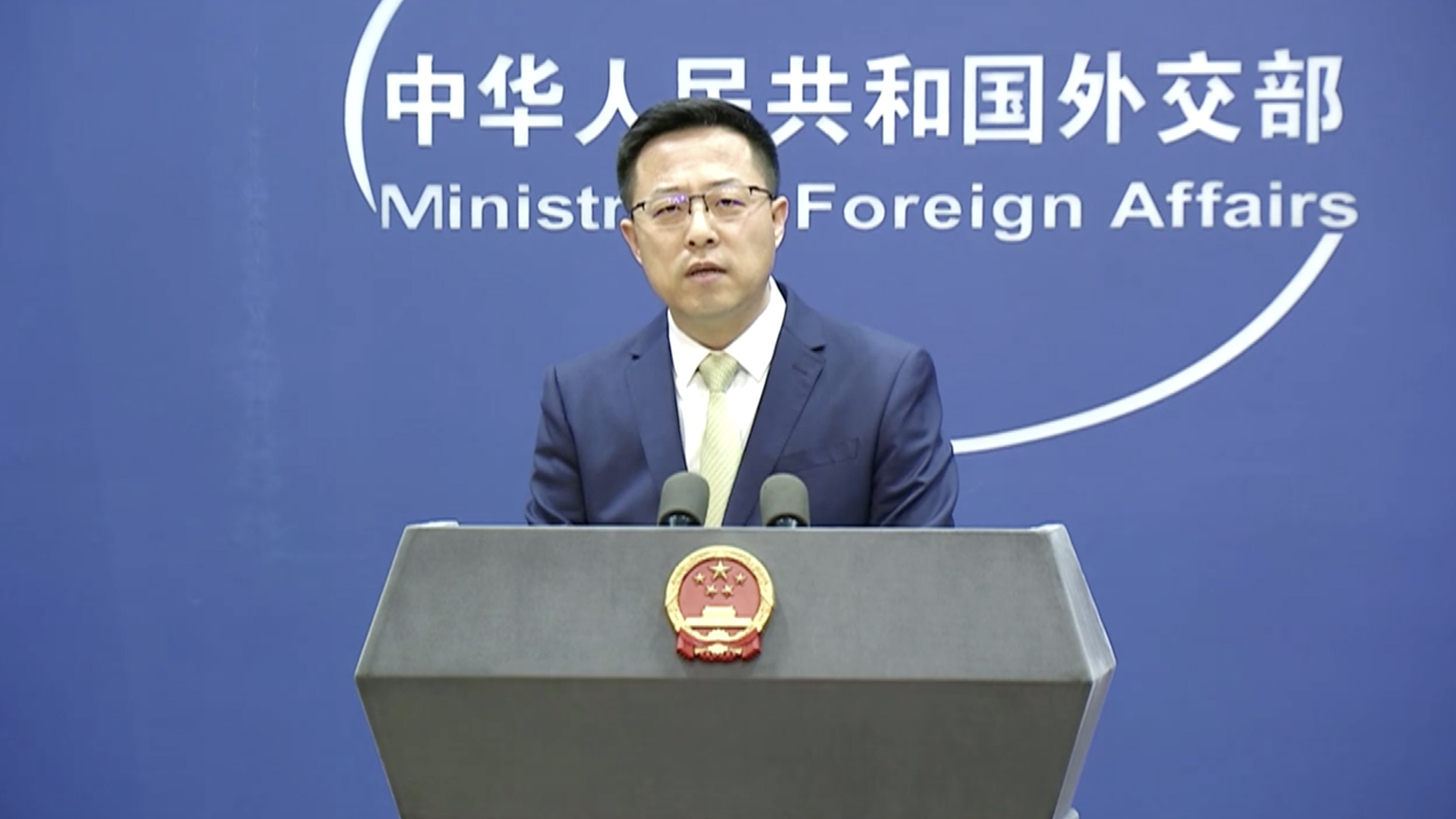 "President Putin has gladly accepted the invitation," he said.

The Chinese side and the Russian side are now in close communication on Putin's trip, he added.

"We believe the two heads of state's get-together for the Winter Olympics will once again show that the two sides enjoy a partnership like neighbors and relatives wishing each other well," said Zhao.

The 2022 Beijing Winter Olympics, held in Beijing and Zhangjiakou of Hebei Province, are scheduled to run from February 4 to 20.