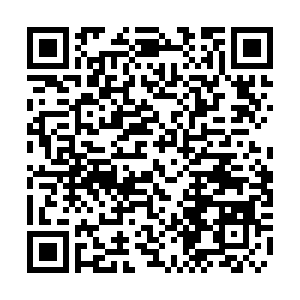 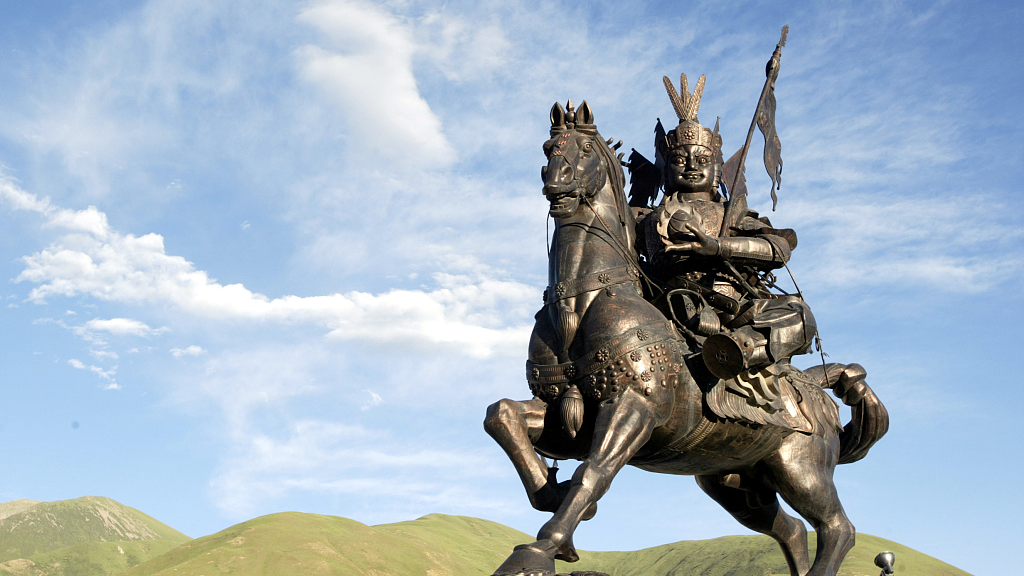 A book series on the Tibetan epic of King Gesar has been published, a Qinghai provincial center for the protection and research of the "Epic of King Gesar" said on Tuesday.

The collection, consisting of five volumes totaling 1.14 million words, was compiled based on the existing versions and new discoveries from folktale stories, songs and written materials about King Gesar, said Changchub Tsering, an associate researcher at the center.

The books can be regarded as supplementary research of the classic "Epic of King Gesar," and the publication is sponsored by a national project designated for protecting intangible cultural heritage, Tsering added.

As the world's oldest epic poem that is still performed today, the "Epic of King Gesar," which has over 1 million lines of verse, is longer than the world's five other great ancient epics put together, including ancient Greek poet Homer's "The Iliad" and "The Odyssey" and ancient India's "The Mahabharata."

With rich Tibetan ancient folk tales, poems and proverbs, the "Epic of King Gesar" is considered not only the world's longest folk epic but a window to the ethnic Tibetan culture, telling the story of how an 11th century Tibetan demigod king conquered his enemies and helped ordinary people.

Listed as a UNESCO Intangible Cultural Heritage in 2009, the epic has been passed down orally by singers, herders, and farmers from provinces and regions including Qinghai, Tibet, and Inner Mongolia.