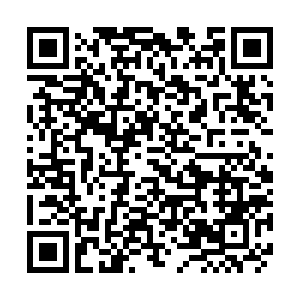 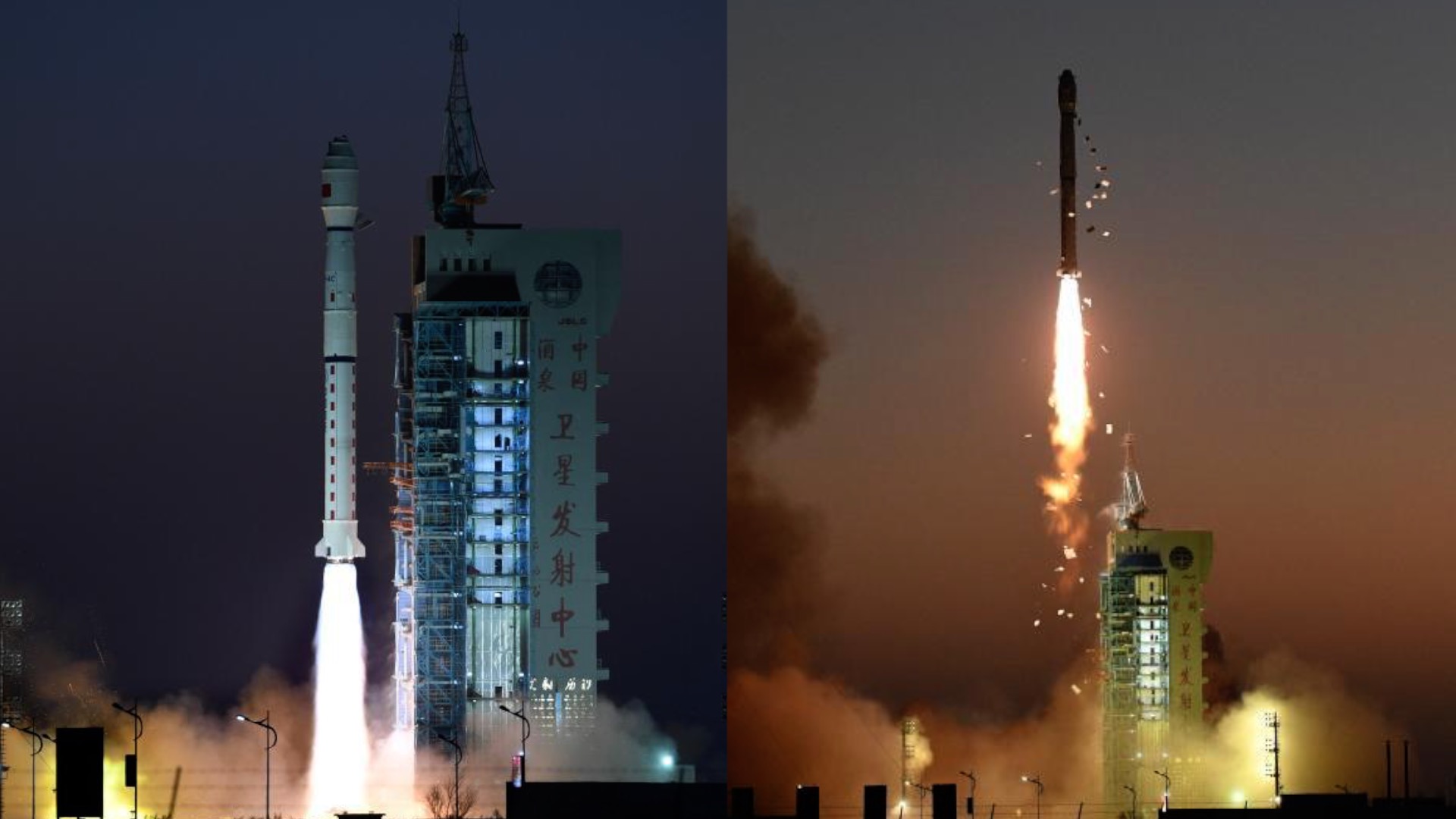 The Earth-observation satellite has since successfully entered its predetermined orbit.

It will network with the orbiting Gaofen-3 01 satellite to form a land-sea radar satellite constellation. 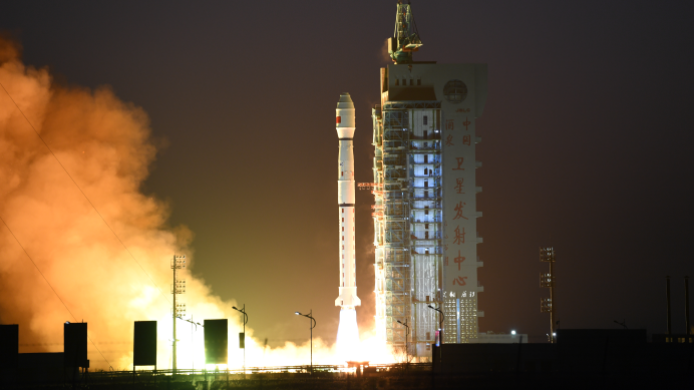 The Long March-4C rocket is a three-stage carrier rocket powered by liquid fuel under normal temperature. It can launch various types of satellites to different orbits, and is also able to launch multiple satellites in a single mission.

The rocket launched on Tuesday was also equipped with a relay user terminal system, a piece of technology that was previously tested during a flight mission from the Taiyuan Satellite Launch Center, to further test its adaptability.

Once applied, the system can be an alternative to ocean-going survey ships to conduct maritime measurement and control for the Long March-4C rocket.