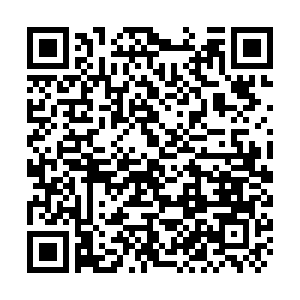 China said on Tuesday it had summoned the cloud units of Alibaba and Baidu to better control telecom network fraud.

The two local tech giants had allowed users to access a large number of fraud websites on their cloud platforms, said the Ministry of Industry and Information Technology (MIIT) in a statement on its official WeChat account, adding that it required them to correct the issues.

The MIIT's cybersecurity administration and the criminal investigation bureau under the Ministry of Public Security had jointly issued the summons.

Alibaba Cloud and Baidu Cloud said they would "conscientiously implement the regulatory requirements," and "effectively prevent and resolve the risks of telecommunications network fraud," according to the MIIT statement.

Both companies said they had no further comments when reached by CGTN.

China has been strengthening data regulation in recent years. Together with the Cybersecurity Law, which has been in effect since 2017, its first data security law came into effect on September 1 and first law on personal data protection went into force on November 1.