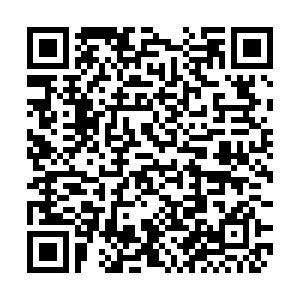 This move by the U.S. poses security risks and undermines regional stability, said Shi Yi, the spokesperson for the Chinese People's Liberation Army (PLA) Eastern Theater Command, adding that the army was monitoring the movements of the U.S. destroyer.

Chinese Foreign Ministry spokesperson Zhao Lijian on Tuesday afternoon told a regular press briefing that U.S. warships have flexed their muscles and made trouble in the Taiwan Straits many times under the pretext of "freedom of navigation."

"That is not a commitment to so-called 'freedom' and 'openness,' but a deliberate disruption and undermining of regional peace and stability," Zhao said.

(Cover: A file photo of the USS Milius (DDG69) guided-missile destroyer joining the Forward Deployed Naval Force at the U.S. naval base in Yokosuka, Japan, May 22, 2018. /Reuters)