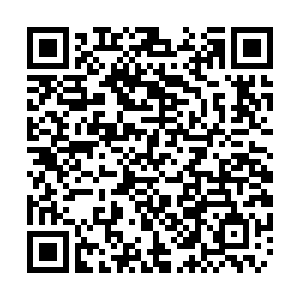 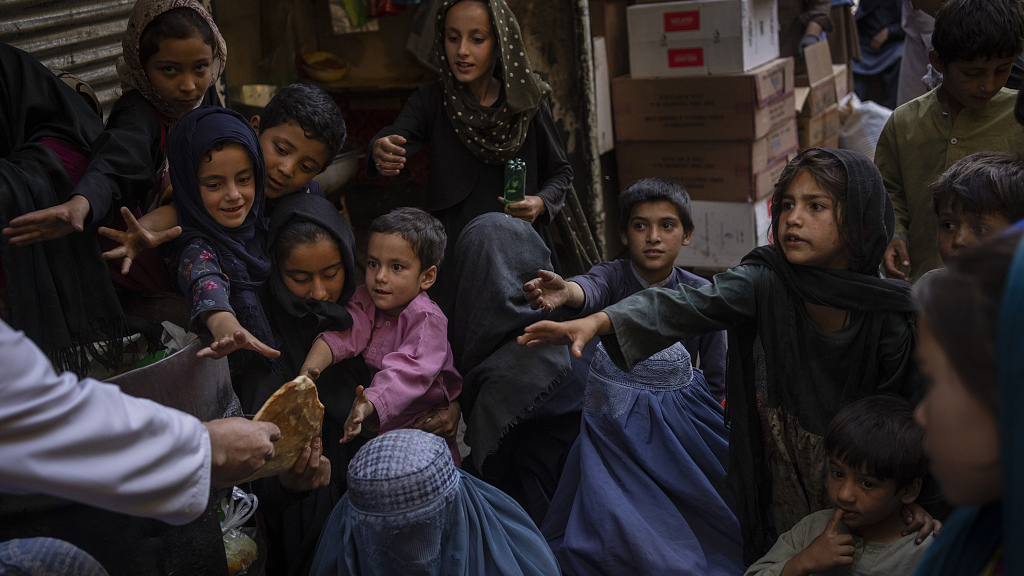 Editor's note: Hamzah Rifaat Hussain is a former visiting fellow at the Stimson Center in Washington and former assistant researcher at the Islamabad Policy Research Institute. He is also a TV anchor at Indus News in Pakistan. The article reflects the author's opinions and not necessarily the views of CGTN.

Since September 2021, there has been little action in averting Afghanistan's monetary meltdown, which the United Nations (UN) now considers an existential crisis for the cash-strapped country. While attention has been paid to managing the humanitarian consequences of the 20-year war, the rapidly collapsing banking sector, which was otherwise a key source of transactions for millions of Afghans in the post-war scenario, is alarming. Limits on withdrawals, the inability to pay for basic necessities and a perpetual state of bankruptcy can usher in indebtedness and liquidity crunches, stalling economic revival in the process. If current trends persist, Afghanistan could collapse in months with economic capitulation potentially breeding unrest, resistance and terrorism, which the international community can ill afford.

The damning downward spiral of the financial sector has been unearthed by the United Nations Development Program (UNDP), which has warned that the financial system could take decades to rebuild as bank payment systems linked to  "bank-run" options need to be resolved to improve the country's limited production capacity. While the UNDP's proposals include establishing a deposit insurance scheme as well as providing credit guarantees with flexibility on loan repayments, the question remains as to whether such measures would suffice in alleviating a problem which has deeper roots and is subject to a whole host of variables. Contributing factors are both exogenous and unilateral in nature, where the Taliban's ascension to power coincided with the drying up of international developmental aid and nearly $9.5 billion of Afghan Central Bank funds which continue to remain frozen. This has meant that the country now relies on coordination from international financial institutions such as the World Bank and the International Monetary Fund to save the flailing banking system. Secondly, Afghan banks have historically relied on the physical shipment of U.S. dollars, which has stopped since the withdrawal and has resulted in only 0.01 percent of the four-billion worth of the Afghani currency being currently circulated. 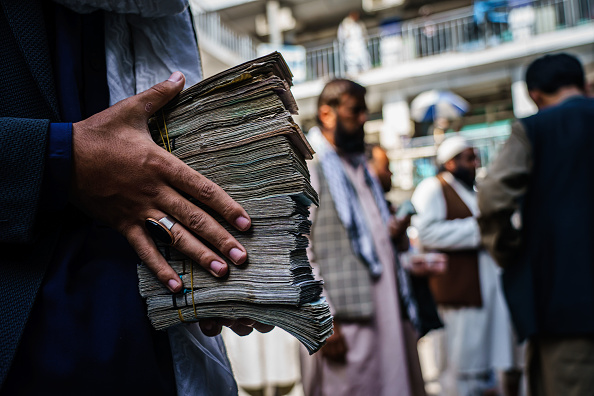 There are also exigencies involved with about 40 percent of Afghanistan's deposit base risking a complete loss by the end of 2021, which necessitates swift proposals aimed at saving the banking sector that goes beyond establishing guarantees only. The link between banking collapses and trade finance has been established and explained by the head of the UNDP in Afghanistan Abdallah al Dardari, who cautioned that the 2020 imports of goods and services into the country risk a timeless interruption, which prevents average citizens from accessing basic necessities which are critical for survival. While the UNDP has provided a blueprint, it is up to the international community to jointly call for a revival of the banking sector, given its debilitating effect on a cash-reliant economy. Providing humanitarian assistance to the war-torn population and preventing famine from gaining a stronghold in one of the world's most impoverished countries is important, but so is addressing structural issues, which are equally critical for survival.

Furthermore, an agrarian economy with a significant chunk of the population now resorting to the opium trade for survival has also witnessed non-performing loans accounting for a staggering 57 percent of credit in the country since September 2020 till the start of 2021, despite the Kabul government paying salaries to employees and moving to stabilize the Afghani currency by auctioning millions of dollars in the open market. These measures are, however, knee-jerk instead of strategic in nature, and the only way for Afghanistan's economy to be rescued is to revive a sector which is a life line for millions of Afghan families and has been gravely damaged due to events linked to the U.S. withdrawal. Without access to funds, the current account deficit will also suffer as imports will simply not be possible as the current situation renders export capacity to be out of the question.

Given the causal links between the health of financial institutions and the wellbeing of the Afghan population, the international community must make a concerted attempt at lifting sanctions and providing Kabul with a lifeline toward financial revival. Otherwise, a collapse of the entire country will become imminent and impending.