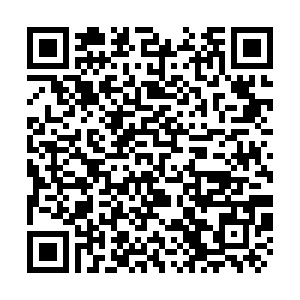 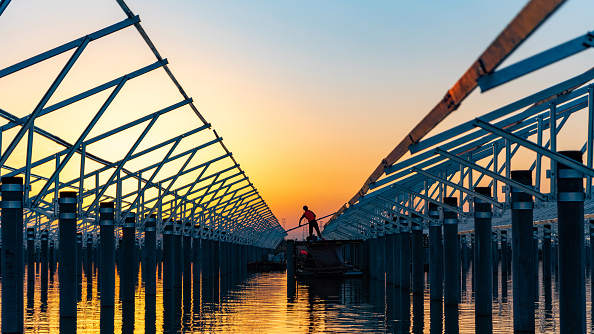 The impact of extreme weather conditions on people's lives and livelihood is exacerbating as the years go by. While these recurring climatic events signify a looming cataclysmic crisis, germane measures could be undertaken to nip climate change in the bud. If this course of action is executed effectively worldwide, extreme weather events, such as excessive precipitation, heatwaves and strong winds, could be mitigated.

With limited time available to save lives and property, the prudent and most direct approach for policymakers, development organizations and relevant stakeholders is to commit adequate resources to address the root of the problem. Thankfully, researchers have carried an extensive root cause analysis and have identified the major driver of climate change. A report (2021) from the International Energy Agency reveals that how energy is produced, transported and consumed is the main driver of climate change, as the energy sector contributes about three-quarters of the world's entire greenhouse gases. In short, the energy sector's impact on climate change makes energy planning critical in attaining net-zero carbon emissions by 2050 and limiting global temperatures to preferably 1.5 degrees Celsius, as enshrined in the Paris Agreement.

While countries around the globe are adopting varying approaches and committing resources to expedite renewable energy transition to achieve the climate goals, these measures need to be underpinned by evidence-based policies.

It is also incumbent for governments and development organizations to ensure that they invest adequately in related research and innovation, which is essential for advancing climate-resilient technologies and practices that can significantly limit climate-driven disruptions in the energy sector.

However, not many countries, particularly the developed countries, are investing appropriately to bolster this field. For example, in 2019, when China poured $83.4 billion in clean energy research, the highest for a single country, the United States and Japan invested only $55.5 billion and $16.5 billion, respectively.

Interestingly, two developing countries, India and Brazil, which were fourth and fifth on the ranking, invested $9.3 billion and $6.5 billion, respectively. Their share of the investment allocated to advance clean energy research exceeds that of a host of developed countries, including Australia, the Netherlands, the United Kingdom, Germany, France and Sweden. 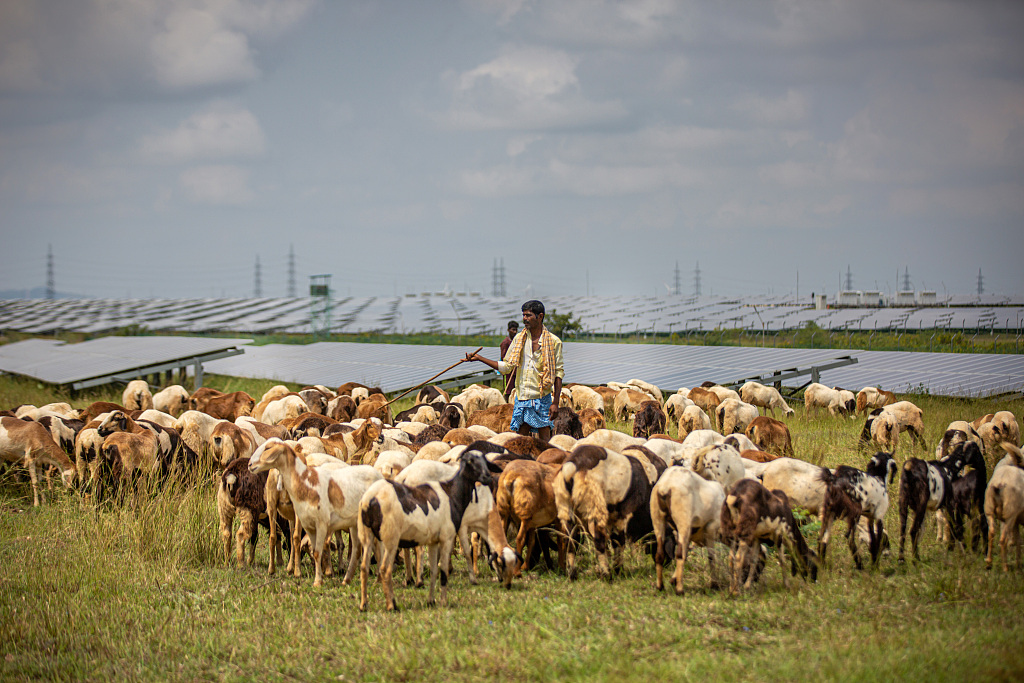 It has to be said that even though the share of renewable energy sources in the global energy mix is rising, countries could have made more effort to drive this growth. In 2020, the country that installed the largest renewable energy capacity was China, which installed 895 gigawatts of renewable energy and whose contribution exceeded the combined corresponding capacity of the U.S., Germany, Canada, Japan, Italy and France.

To further elucidate why China's approach to strengthening clean energy research and innovation is yielding tremendous impact and indisputably an assured pathway to accelerate the global green energy transition, it is important to examine the intricacy of the world's renewable energy patents a few years prior. In 2018, out of 13,160 renewable energy patents worldwide, China alone accounted for more than half, representing 7,544 patents. In contrast, the combined patents of the U.S., Germany and Japan, which rank second (2059), third (571), and fourth (89), respectively, are far less than China's.

To buttress this claim, a 2021 joint report from the International Renewable Energy Agency and the International Labour Organization shows that amid the disruption created by COVID-19, global renewable energy jobs witnessed a minor increase from 11.5 million in 2019 to 12 million in 2020. China alone accounts for 39 percent of the world's total, representing 4.7 million jobs, the highest for a single country.

At this point, it is undoubtedly clear that committing adequate resources to advance clean energy research and innovation is one of the safest and the most reliable means of achieving sustainable development. Therefore, it is of utmost importance for all countries to cooperate with China to push the global renewable energy transition in a collective effort.