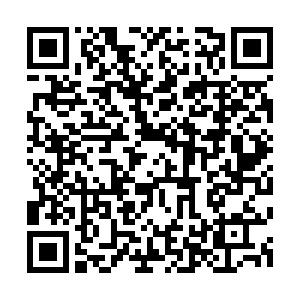 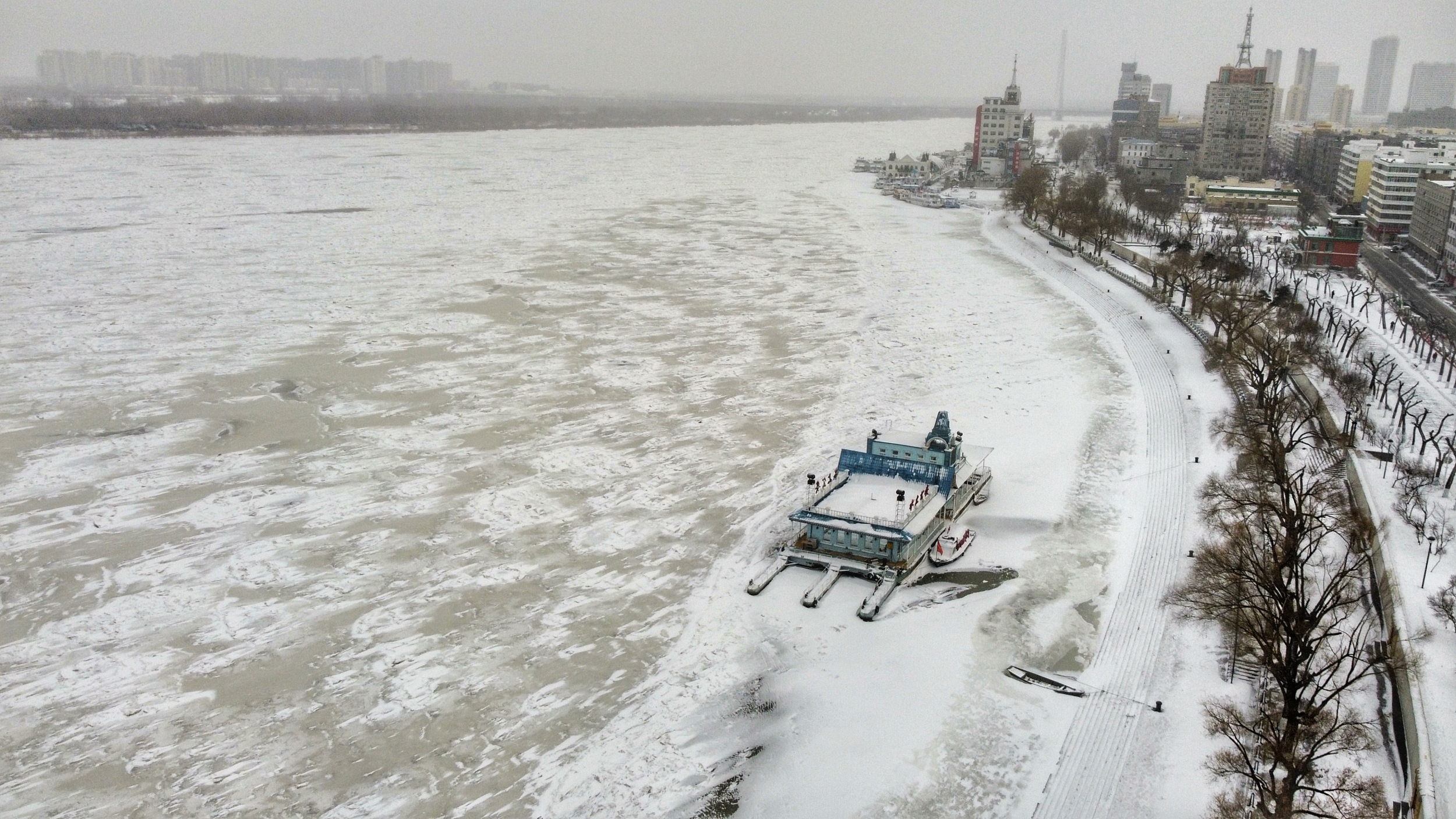 Heavy snow and blizzards have hit China's northeastern provinces amid this year's third cold wave, which is sweeping across the country.

Snowfall in Heilongjiang and Jilin provinces went through the most aggressive phase on Monday and was forecast to continue into Wednesday, despite the cold wave showing signs of abating.

Certain parts of Heilongjiang were hit hard by blizzards, which netizens said felt like "razor blades slicing their faces."

In Harbin, Jilin and other cities across the provinces, schools and kindergartens were temporarily closed, with some slated to reopen on Wednesday.

Twenty-two highways in Heilongjiang have been sealed off and flights were canceled. Local authorities have deployed over 4,200 people to clear snow from roads covering 9,950 kilometers.

Snow accumulation over the period has reached record high levels in some places in Heilongjiang. Snowpack in the eastern city of Jiamusi has piled up to 42 centimeters.

The Heilongjiang provincial government has issued a Level II warning for weather disaster emergency response, the second highest in a four-tier warning system.