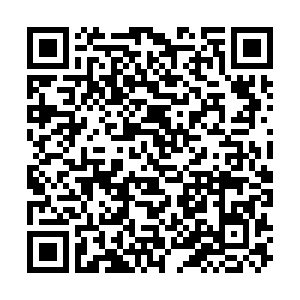 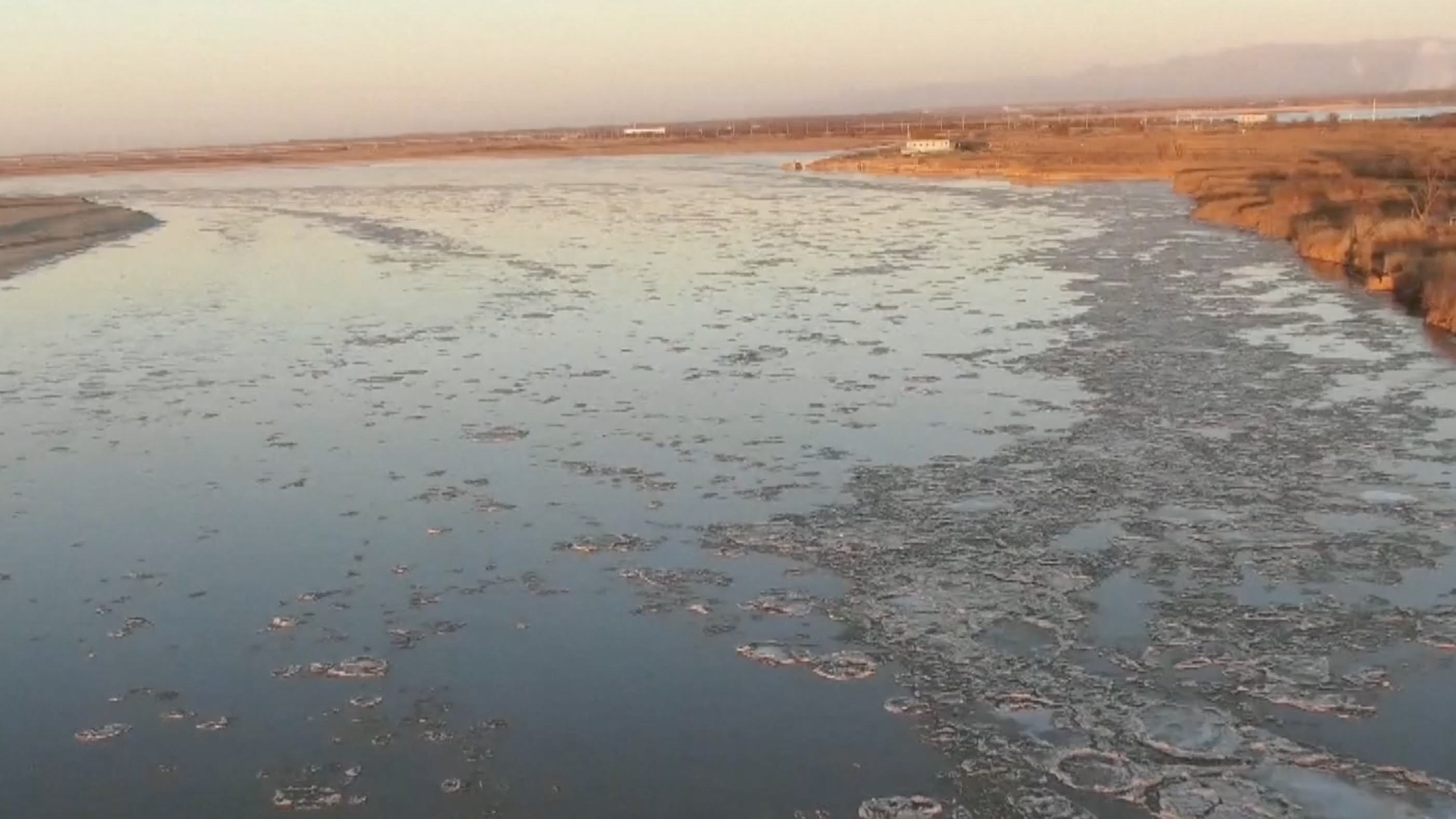 Northeast China's Heilongjiang Province is expecting record snowfalls, while the Yellow River has entered its ice jam season amid a cold wave that is sweeping across the country.

Snow was forecast to hit the northeast from November 21 to 24, with blizzards expected in Heilongjiang and Jilin provinces, according to the China Meteorological Administration.

New snow accumulation over the period is expected to reach up to 40 centimeters in Heilongjiang, adding to the snow from last week.

The Yellow River, China's second-longest river, entered its 2021-2022 ice jam season on Monday as ice floes of 10 to 30 percent in density started to appear on its section in north China's Inner Mongolia Autonomous Region.